It's one year since the last reported sighting of Fungie the Dolphin the county Kerry town of Dingle...

It's one year since the last reported sighting of Fungie the Dolphin the county Kerry town of Dingle.

The mammal had called Dingle Bay his home for 37 years, before going missing last October.

A Commemoration Day will be held in Dingle on Sunday, to mark Fungie's contribution to the town. 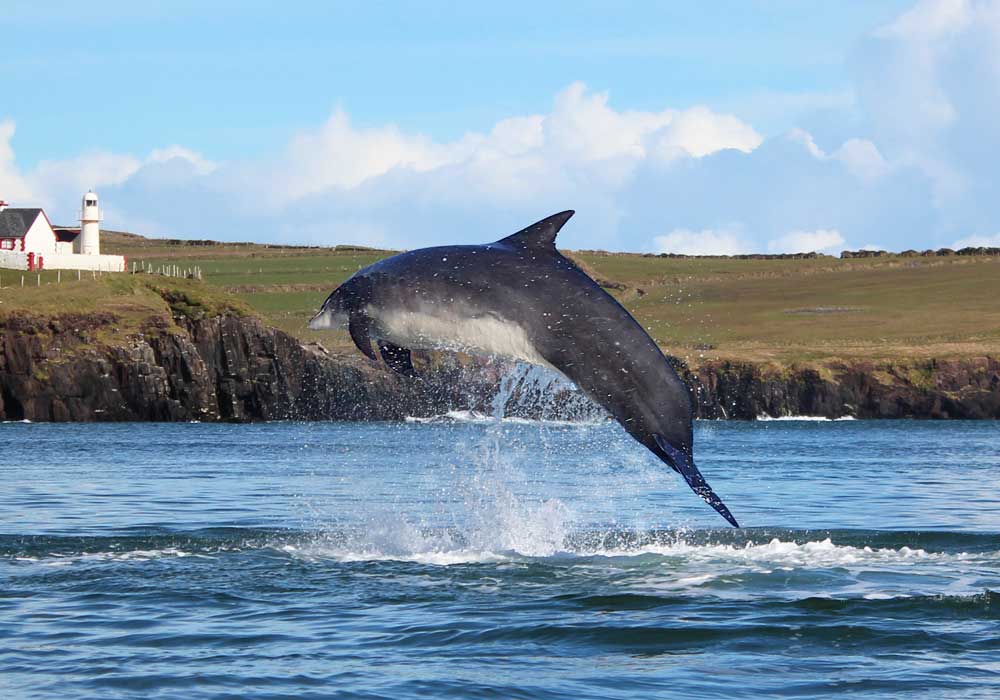 Local fishermen are offering free boat trips on "Fungie Day", with donations being taken for  Dingle Coast and Rescue and Mallow Search and Rescue for their trip.

Organisers say the day will be seen as a mark of gratitude, for Fungie who was a massive tourist attraction for decades.

Today marks one year since the last reported sighting of Fungie the Dolphin in Dingle.

On the first anniversary of the last reported sighting of Fungie, Adam Flannery of Dingle Dolphin Tours said, "it just doesn't seem real".

"Going down the harbour and not seeing Fungie has been very, very strange. 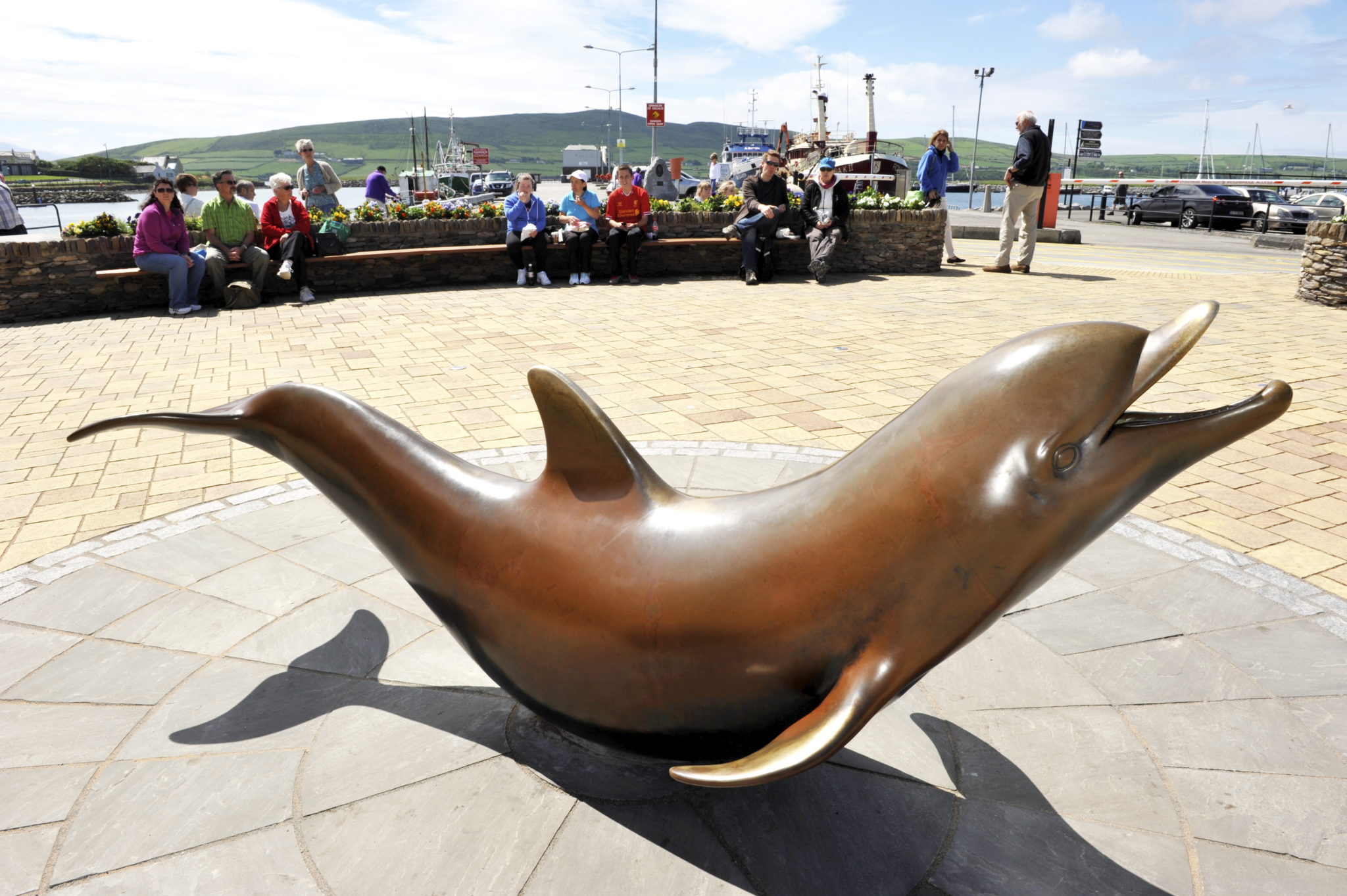 Sculpture of dolfin "Fungie" near the port of Dingle in Ireland, on June 18, 2013. Since 1984 "Fungie" choose to make Dingle Harbour his home. Many fishermen offer boat trips to see "Fungie".

"It's kind of like, you expect him to come up and say hello. You just think he's still around there."

He also said it hasn't sunk in that Fungie is gone, and some tourists arrive to the town expecting to see the dolphin.

"I thought that everybody knew Fungie is missing but there is a lot of people who come and say 'I want to see Fungie'. You have to break the news to them then and they're almost shocked."

The Search For Fungie Continues

Fears For Fungi Who Hasn't Been Seen For 2 Days