Lego is releasing a new "Friends" set to celebrate the 25th anniversary of the television series.

Fans of the show will soon be able to build the iconic Central Perk coffee house.

Could we BE any more excited to build Central Perk?! ☕️ #Friends25 https://t.co/ID4dAfG8TZ pic.twitter.com/MQDHFnym4V

The 1,070 piece set will be released in Ireland on September 1st. 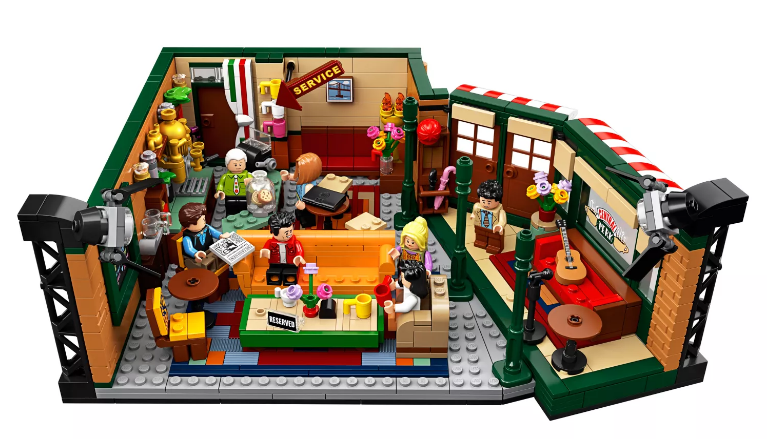 College Students Will Return To Campus From September