The man accused of murdering Ashling Murphy has appeared in court again. Jozef Puska, with an addres...

The man accused of murdering Ashling Murphy has appeared in court again.

Jozef Puska, with an address at Lynally Grove, Tullamore, Co Offaly, has been in custody since he was charged with murdering the school teacher.

Ashling Murphy died after being attacked while out running along the grand canal in Tullamore on January 12th. 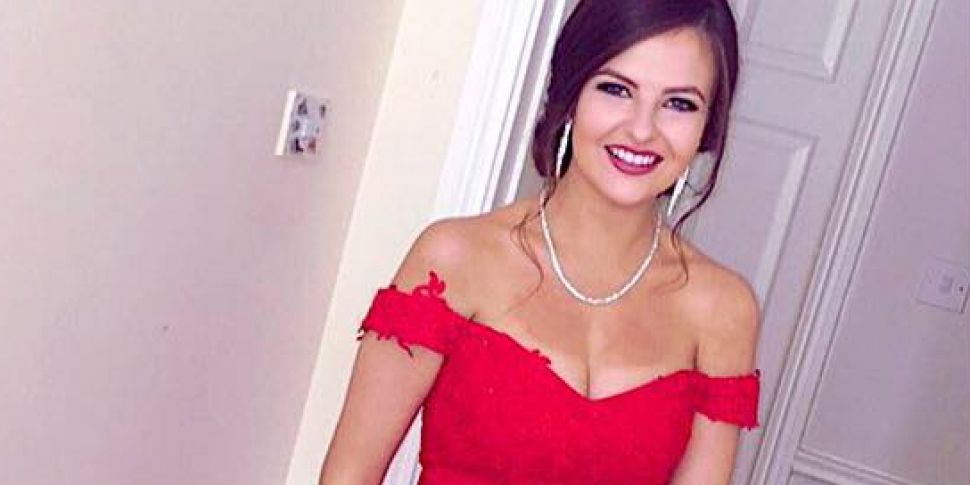 Jozef Puska was charged with her murder one week later.

The 31 year old is being held at Cloverhill prison in Dublin and he appeared before the adjoining district court through a live video link this afternoon.

The DPP’s directions weren’t available again today but the court heard progress has been made, with his file being sent to her office last week for consideration.

Mr Puska pulled down his mask slightly to confirm his name to the court.

Other than that, he simply nodded as proceedings were explained to him through an interpreter and waved to solicitor after the brief hearing ended.

He’s due back before the same court, again via video link, on March 9th.