A man in this 30s has been arrested after allegedly robbing a shop in Louth armed with a Gardaí say...

A man in this 30s has been arrested after allegedly robbing a shop in Louth armed with a Gardaí say appeared to be a blood-filled syringe.

It happened on Dominic Street in Drogheda at around 4 o'clock this afternoon when a man entered a store and threatened a female staff member and demanded money - but left on foot with the worker's gold necklace. 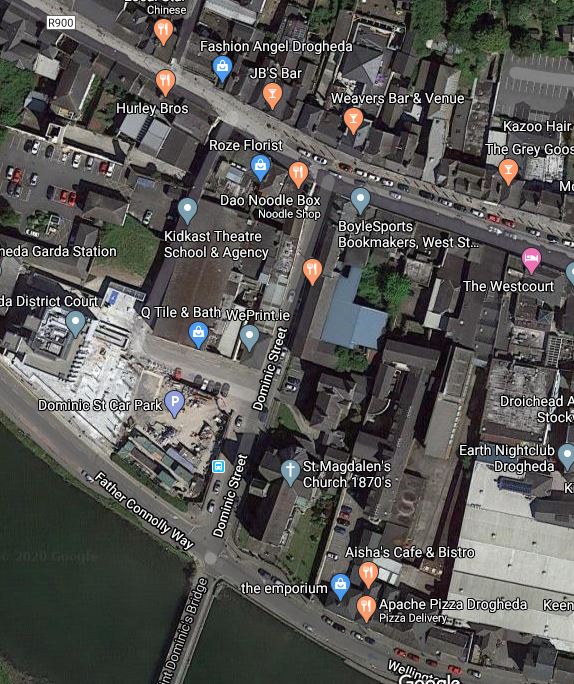 No money was taken in the robbery

Gardaí were operating a COVID-19 check-point close by and chased the suspect on foot.

A man in his 30s has been arrested by Gardaí following a robbery at a convenience store in Drogheda earlier today. Gardaí are appealing for witnesses. For more visit - https://t.co/cyRsv08Mnz

The suspect, a man in his 30s was arrested and taken to Drogheda Garda Station where he is being detained under Section 4 of the Criminal Justice Act, 1984.

An incident room has been established at Drogheda Garda Station, and investigations are ongoing.