The victim of this morning’s murder in north Dublin has been named as father-of-three John Lawless....

The victim of this morning’s murder in north Dublin has been named as father-of-three John Lawless.

The shooting happened at around 6:30am at Marigold Crescent in Darndale.

Mr Lawless, who was a fire safety officer, was leaving his home for work when he was shot a number of times.

Paramedics treated him at the scene and took him to Beaumont Hospital, where he was pronounced dead a short time later.

The victim's partner is currently pregnant with their fourth child. 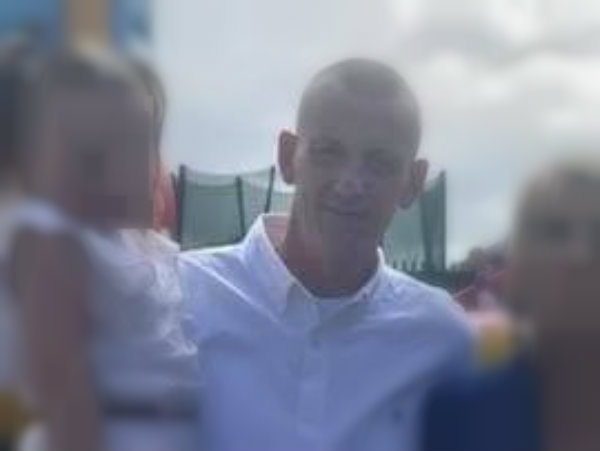 John Lawless had a few minor issues in the past, but wasn’t known to gardaí for any involvement in serious crime.

Detectives are now trying to establish why he was killed.

They don’t believe it’s linked to the Hutch/Kinahan feud and may have been a local issue.

A burnt out car - a silver Ford Focus with a registration number of 132-D - was found in the nearby Greenwood Avenue area of Donaghmede after the shooting.

It's thought the car may have been used in the shooting.

It was stolen during a burglary in the Santry area on 1st January 2019.

Technical exams have been carried out at the scene of the shooting and the area where the car was found.

A post-mortem examination is also underway this afternoon.

In a statement, gardaí said the shooting happened at the start of the busy commuter period for work and schools.

They're now appealing for witnesses who may have seen the shooting; anyone who noticed anything suspicious in the Darndale, Marigold Crescent or Greenwood Avenue area; and any motorist who may have dashcam footage of interest to the investigation.