A manhunt is underway in Cork City following a series of burglaries in the Rochestown area.

Gardai say a number of homes were broken into around 3pm yesterday.

A garda patrol car en route to a burglary which was underway was rammed.

The car which is believed to have been involved in the ramming was found abandoned at Mahon Golf club.

As part of that search, a number of stolen items were recovered as well as a vehicle - it has now been sent for a technical examination.

At around 6.40 yesterday evening Garda dog Laser found a man in his 20's - he is now being held for questioning at Togher Garda Station. 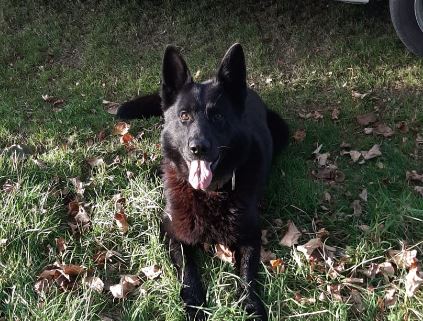 A search is still underway two men in their 20s or 30s who may be dressed in muddy or dirty clothes.

Gardai are asking anyone who sees the men to contact them immediately.