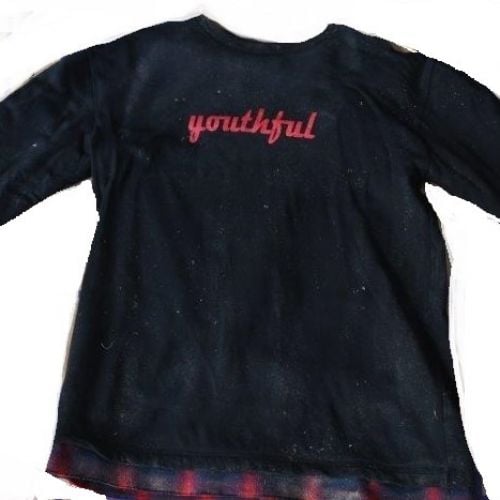 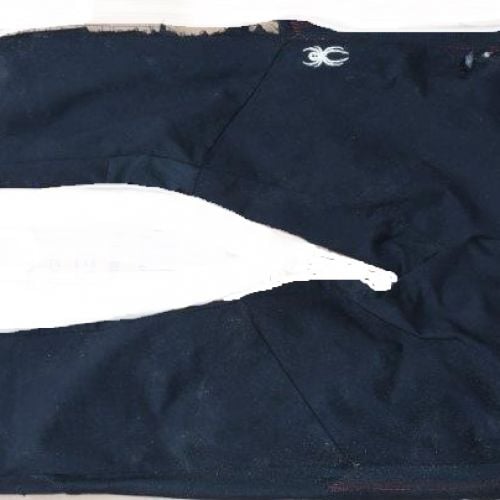 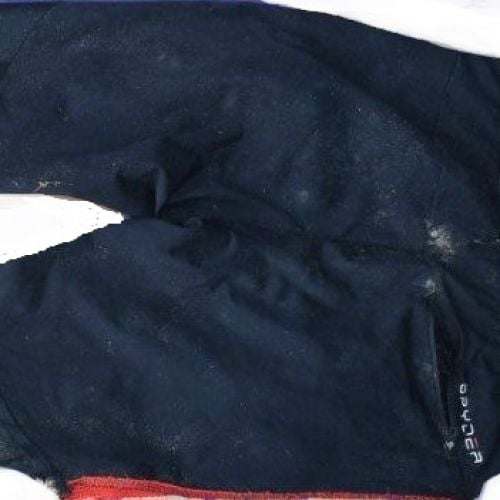 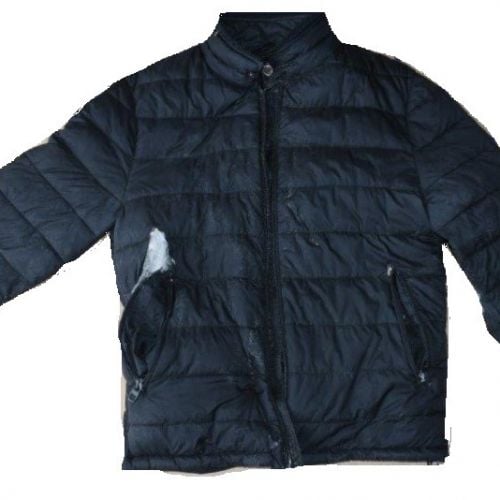 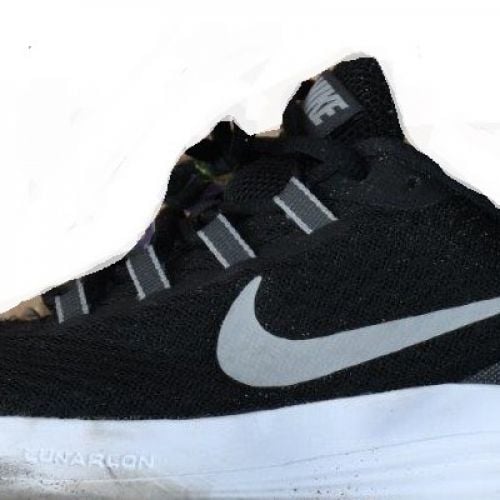 An unidentified man has been found dead on a beach in Clare.

Gardaí believe he entered the water before his body was recovered on Friday, June 7th.

His body was recovered on the Kilmacrehy Beach in Liscannor.

The strand is located between the Cliffs of Moher to the north and Spanish Point to the south.

It is believed the man entered the water in the previous 24 to 48 hours.

He is of Asian background and is 5 feet 10 inches tall, with short tight dark hair, clean shaven and of slim build.

Gardaí have released pictures of his clothes.

The man was found wearing a black puffa style jacket, black round neck t-shirt with the word "Youthful" printed in red across the front.

Gardaí are appealing to anyone with any information that could lead to identifying the man to contact Ennistymon Garda station on 065-707-2180 or the Garda Confidential Line.