Meath Shooting: Gardaí Appeal For Information About Van And Car

There's a renewed appeal for information about a murder in County Meath earlier this week.

39-year-old Richie Carberry was shot dead outside his home in Bettystown on Monday night.

Gardaí are now appealing to anyone who may have seen a Peugeot Bipper Van - registration number 08 D 124410 - between 27th September and 4th November to contact them.

Investigators say they're aware it was purchased in south Dublin on 27th September, and was parked in the area of Castlemartin Close and Eastham Close between 30th October and 4th November.

Gardaí also want to hear from anyone who may have seen a Blue Ford Fiesta - registration number 06 D 80706 - in the vicinity of Eastham Court, Eastham Road or the general Bettystown area in the days and weeks leading up to the shooting. 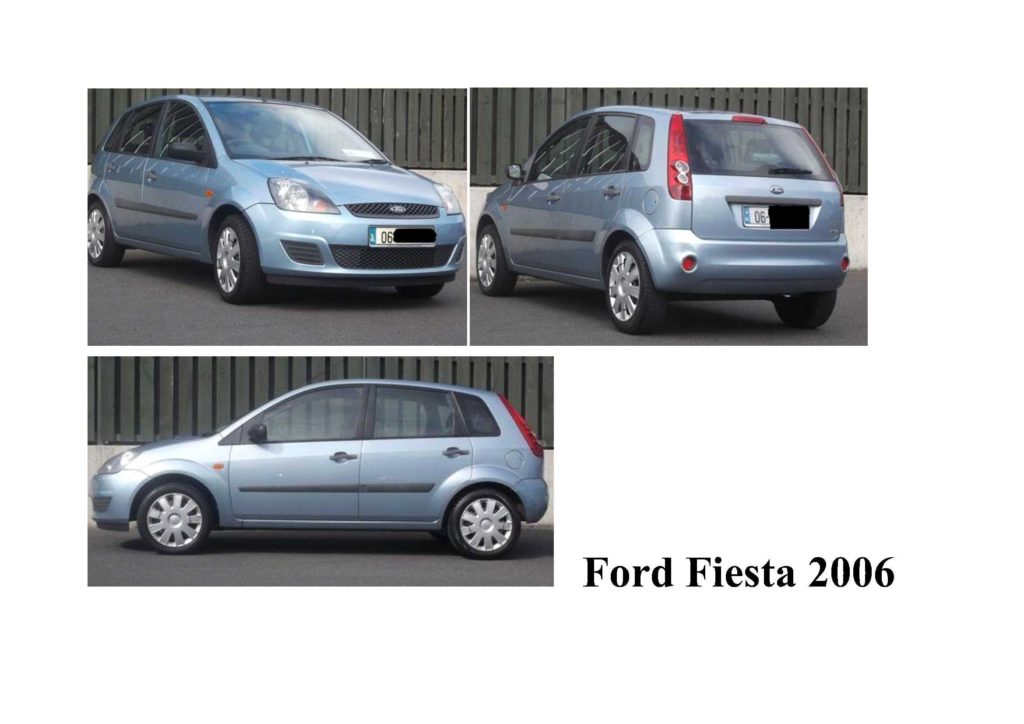 A 2006 Ford Fiesta, similar to the one found burnt out

The car was found burnt out at The Grange, Ballyboughal in Dublin following the shooting.

The Boil Water Notice Has Been Lifted

Ceol For The Soul - Cherym and Eve Belle