Meta Announces 11,000 Job Cuts Globally Including Some In Ireland

Meta Announces 11,000 Job Cuts Globally Including Some In Ireland

The company, which has its European headquarters in Dublin, employs 3,000 people directly.

Meta staff have let 11,000 of its global employees go, thus reducing staff by 13%. The company says it’s partly down to a loss in advertising revenue and Zuckerberg’s belief that the surge of e-commerce during the pandemic would continue. pic.twitter.com/Kc4AauCX9y

It’s understood any redundancies in its Dublin office will be carried out within the country’s statutory framework, with affected employees entering a consultation period.

The exact figure for the number of people impacted in Ireland is yet to be announced.

One worker arriving at the office this morning told Today FM News its a nervous day but they were hoping for the best, while others declined to comment.

In a statement, the founder and CEO of Meta Mark Zuckerberg said this decision is "some of the most difficult changes we’ve made in Meta’s history”. 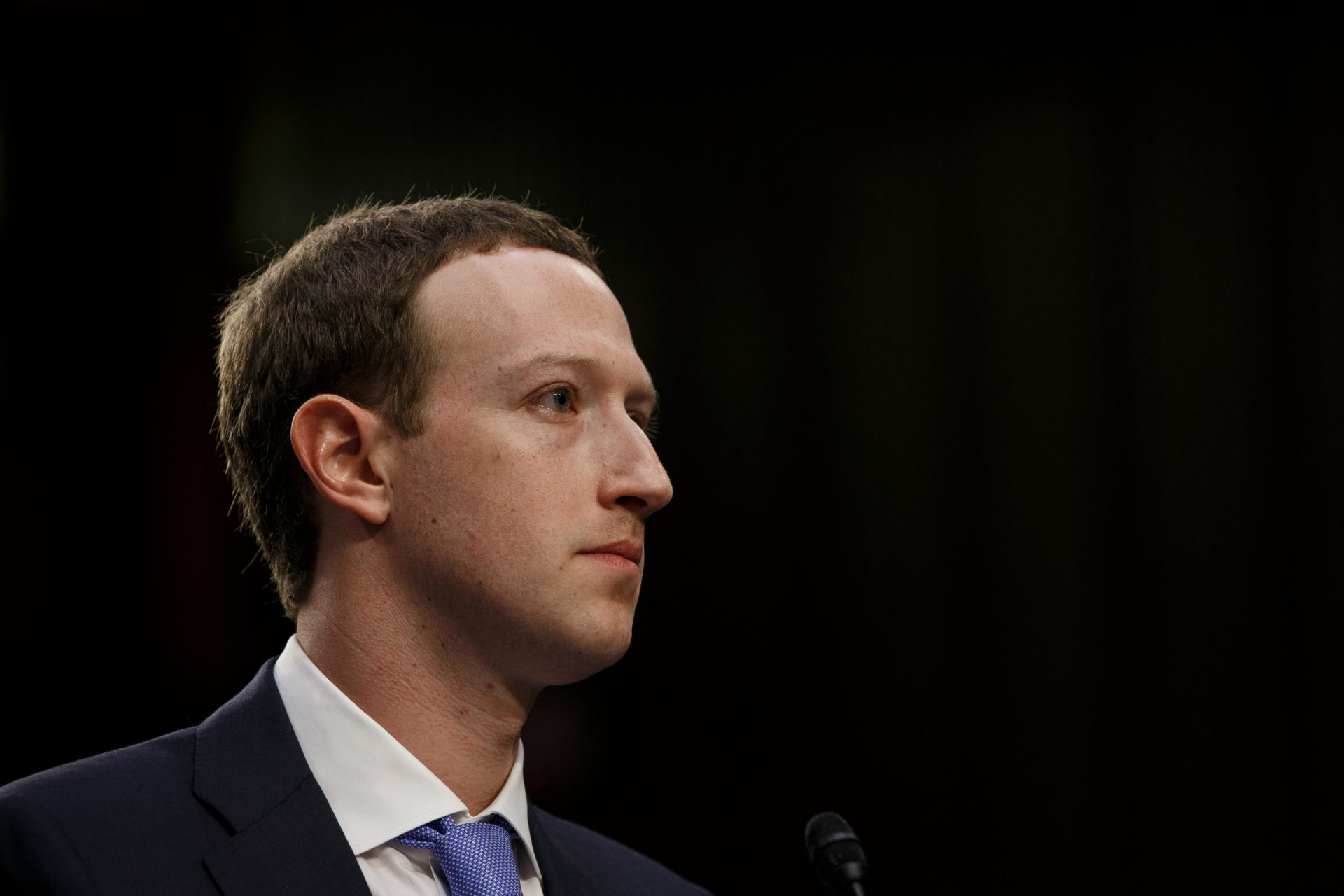 Mark Zuckerberg in Washington in April 2018. Image: The Photo Access/Alamy

“We are also taking a number of additional steps to become a leaner and more efficient company by cutting discretionary spending and extending our hiring freeze through Q1,” he said in a statement.

“I want to take accountability for these decisions and for how we got here. I know this is tough for everyone and I’m especially sorry to those impacted.”

This follows announcements in the past week of job cuts at Twitter and at Irish-owned global payments platform Stripe.