Patrick Quirke is looking to follow his upcoming Supreme Court appeal from Portlaoise Prison, where...

Patrick Quirke is looking to follow his upcoming Supreme Court appeal from Portlaoise Prison, where he's serving a life sentence for murder.

The 52-year-old farmer from Breanshamore, Co Tipperary, murdered local DJ Bobby 'Mr Moonlight' Ryan, who was in a relationship with his former lover. 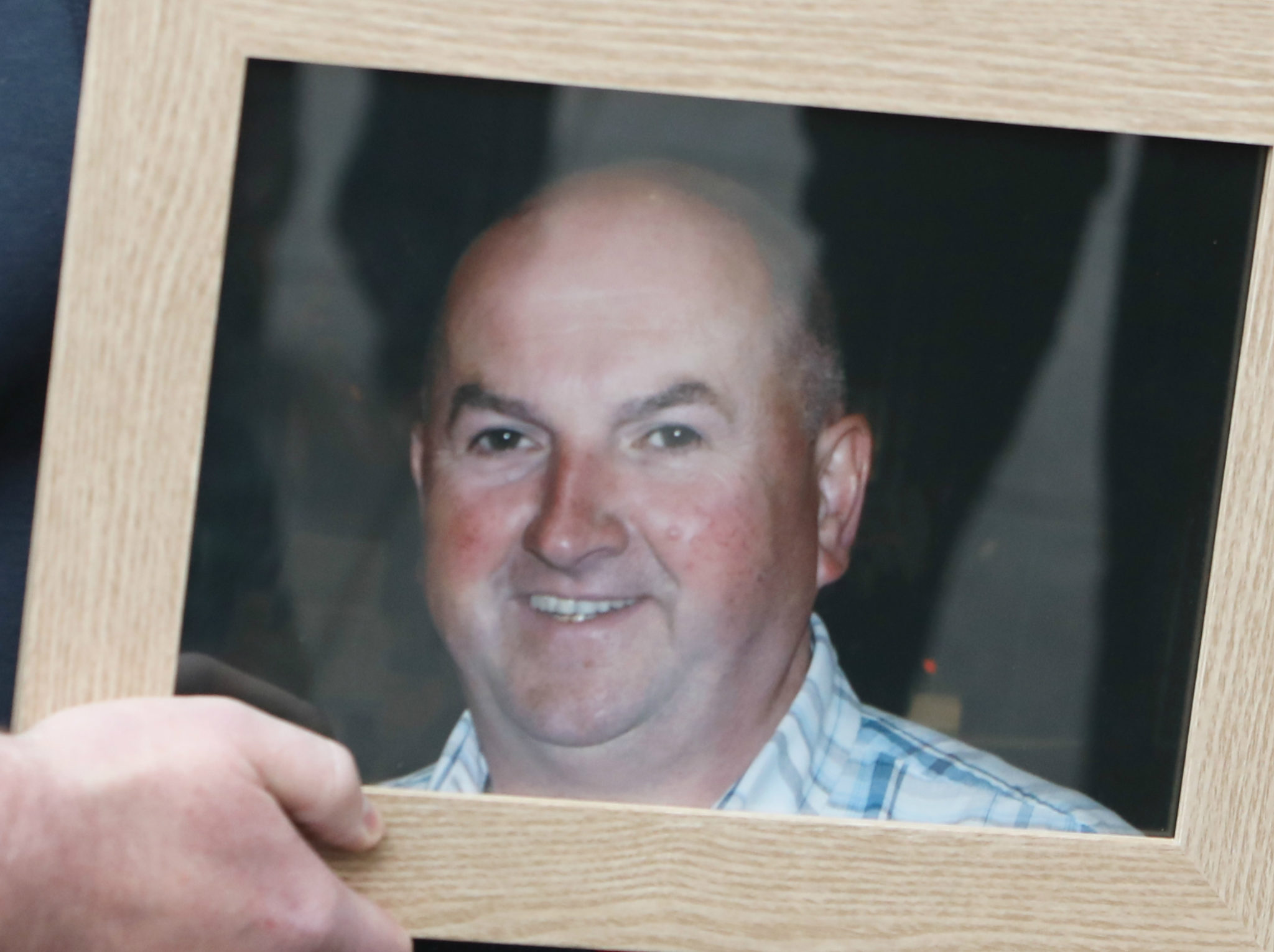 Family members of Bobby Ryan carried his picture to the Central Criminal Court to hear the verdict, 01-05-2019. Image: Leah Farrell/RollingNews

It has been three years since Patrick Quirke was found guilty of murdering Bobby Ryan following a 15-week trial before the Central Criminal Court.

It was the prosecution’s case that he killed the popular DJ in an attempt to rekindle an affair he had with Bobby’s girlfriend, Mary Lowry.

After failing to have his conviction overturned before the Court of Appeal last year, his lawyers successfully applied to the Supreme Court to hear a further appeal.

That will be heard later this month and will focus on the validity of the warrant used to search his home and the DPP’s discretion when it comes to expert witnesses.

At a case management hearing this morning, the court was told Quirke wants a link to be set up for him so he can follow the one-day hearing from prison.

Those in custody aren’t normally brought before the Supreme Court for such an appeal but Ms J Elizabeth Dunne said they’d see what they can do in terms of setting up a video link.

Patrick Quirke Appeal Against Murder Conviction To Begin Next Month