Thousands of ‘penis fish’ have been exposed to the elements in Northern California.

The pulsating sea worms washed up on Drakes Beach around 80km north of San Francisco after a bout of stormy weather last week.

This may just be the weirdest thing you've seen today!

Thousands of these marine worms, called fat innkeeper worms—or "penis fish"—washed up on Drake's Beach after a recent storm. 🌊 But why? https://t.co/MwY6xkN3kb pic.twitter.com/vGMpSvGoAT

Officially named the fat innkeeper worm, or Urechis caupo, the worms are generally between six and ten inches in length and live in U-shaped burrows in the shallows of the North American west coast.

Strong storms can see mud and sands stripped away from coastal areas leaving them exposed for all to see. 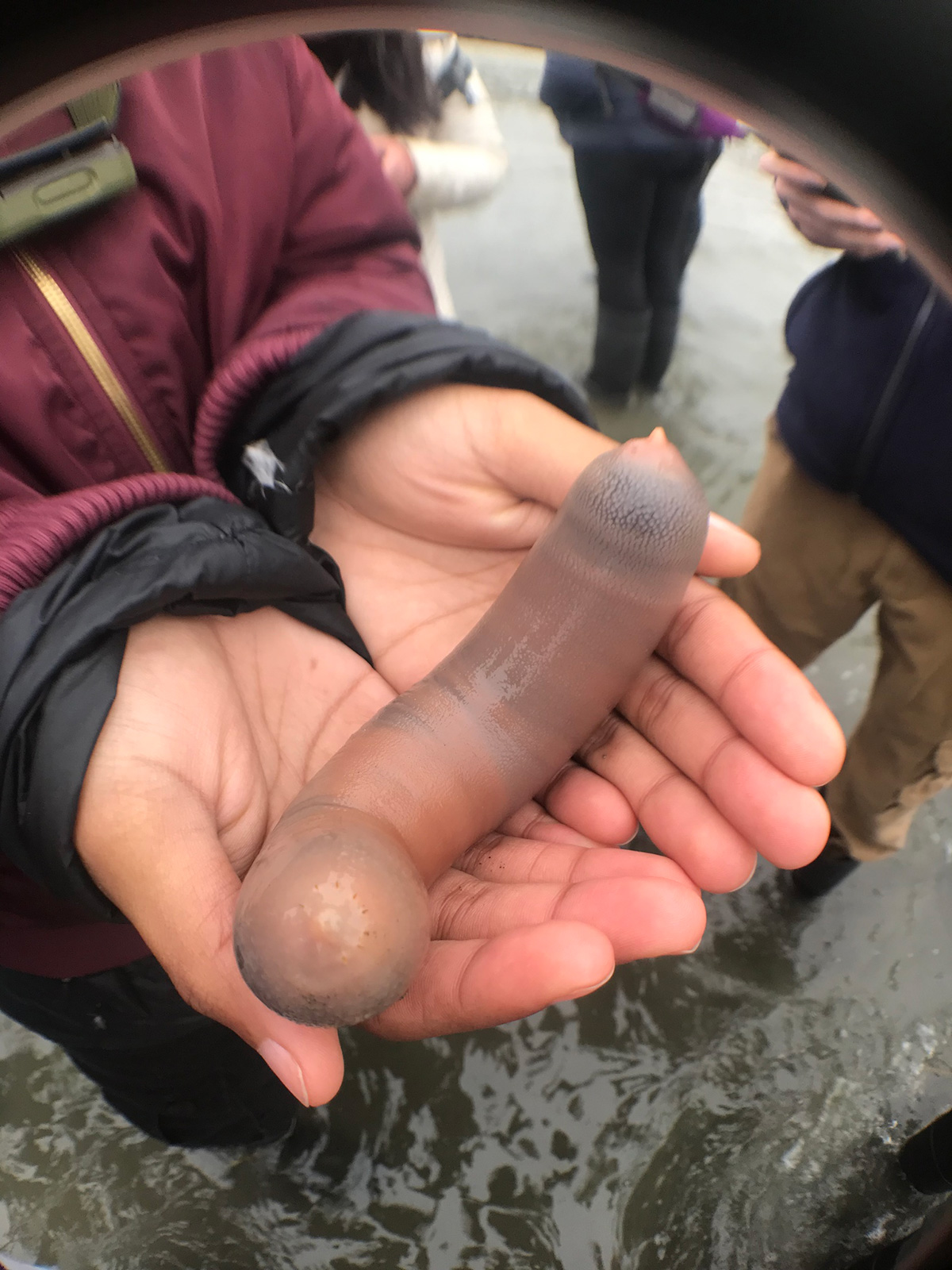 Local resident David Ford told Vice he got quite the shock when he came upon thousands of the animals while out for a stroll earlier this month.

“I walked for another half hour and they were scattered everywhere,” he said.

“There were seagulls lined up the beach the whole way having eaten so much they could barely stand.

“A quarter of them looked like they were still alive. The rest were dead, they had a dead sea-creature smell.”

While Urechis caupo is a uniquely Californian species, its East Asian cousin Urechis unicinctus is a delicacy in countries like South Korea.

Gardai To Run Thousands Of Extra Covid-19 Checkpoints This Week