Plan Aims To Reduce Carbon Emissions By 50% Within A Decade

An expert government committee has released a programme to cut Ireland's greenhouse emissions by 50%...

Plan Aims To Reduce Carbon Emissions By 50% Within A Decade

An expert government committee has released a programme to cut Ireland's greenhouse emissions by 50% within a decade.

The government plans to make the two five-year carbon budgets legally binding within the next four months.

The first five-year budget will require cuts of 4.8% a year compared with emissions in 2018.

As things stand, 54% of Irish greenhouse gas emissions come from energy and under 5% from industry.

Close to a third is generated by farming - more than three times the EU average of 11%.

The council says in order to meet the goals, between 600,000 and 1.5 million battery electric vehicles would have to replace petrol and diesel cars by 2030.

The report says proposals by Teagasc to cut agricultural emissions without reducing livestock numbers would not be enough for even its less ambitious forecasts for the sector.

It says a cut of just one-third to farming pollution would demand 200,000 fewer dairy cows. 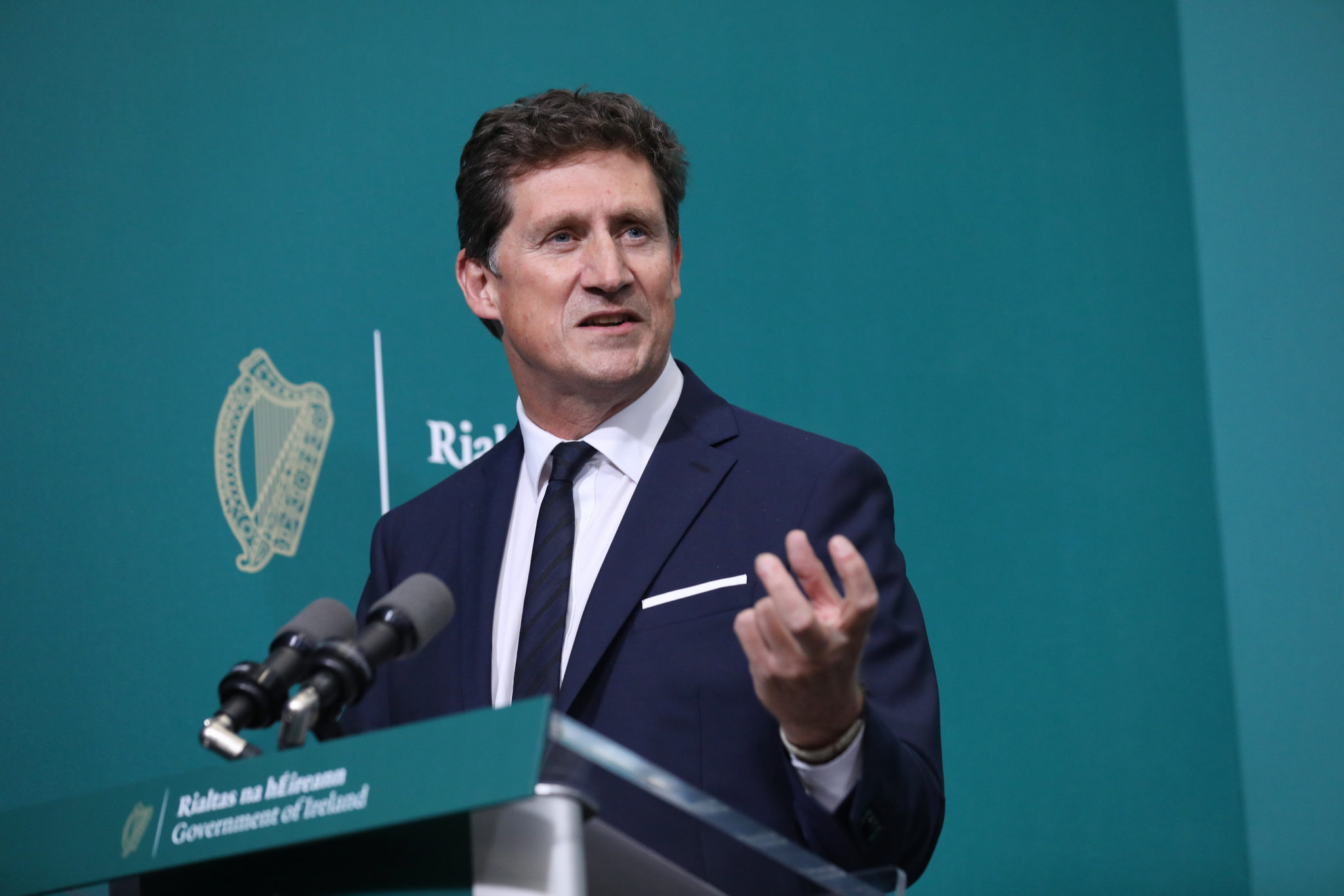 07/10/2020 GOVERNMENT PUBLISHES NEW CLIMATE LAW WHICH COMMITS IRELAND TO NET-ZERO CARBON EMISSIONS BY 2050
Governance framework to set out how Ireland will reduce our greenhouse gas emissions by, on average, at least 7% per annum for the next ten years.
Taoiseach Micheál Martin, Tanaiste Leo Varadkar and Minister for Transport ,The Environment, Climate and Communications Eamon Ryan today (Wednesday 07 October, 2020) published the draft text of the Climate Action and Low Carbon Development (Amendment) Bill 2020 in Government Buildings,Dublin. The Bill will set the country on course to become climate neutral by 2050. The key features of the Bill are:
• Putting our 2050 Climate Target in law
• Carbon budgets including a provision for setting sectoral targets
• Annually-revised Climate Action Plan
• Strengthened Role for Climate Change Advisory Council
• New Oversight and Accountability by Oireachtas
The Bill is a positive step forward for the climate agenda, but also for Ireland. The Climate Action Bill will make Ireland a leader when it comes to climate action. It provides a clear and important signal to the economy, to businesses, farmers and to our communities that climate action will drive investment, to allow us both reach our climate targets, stimulate job creation and provide a safer and healthier environment for all of society.
The Bill draws on recommendations of the cross section of Irish people who took part in the Citizens Assembly on Climate, as well as those of a Joint Oireachtas committee on Climate Action. It is also a cornerstone of the Programme for Government and was identified as a priority for legislation.
More info contact press.office@taoiseach.gov.ie Photograph: Julien Behal Photography / RollingNews.ie

Climate Action Minister Eamon Ryan says the reductions will be "challenging" and will require "fundamental changes in many parts of Irish life".

He says he intends to publish sector-by-sector plans - and to have the carbon budgets ratified by the Oireachtas within four months.

New Zealand Farmers To Be Taxed On Sheep And Cow Burps

Ireland Will Get Warmer And Wetter According To New Climate Report