The widespread use of the Public Services Card is breaking several aspects of data protection laws,...

The widespread use of the Public Services Card is breaking several aspects of data protection laws, according to the state's watchdog.

Following an investigation, the Data Protection Commission is demanding immediate action to fix the issues.

While the card is most commonly used by people to access social welfare services, it is also used by various state agencies.

The commissioner says it has no issue with the Department of Social Protection processing personal data on the card so that it can be used to claim social welfare, as that has a legal basis. 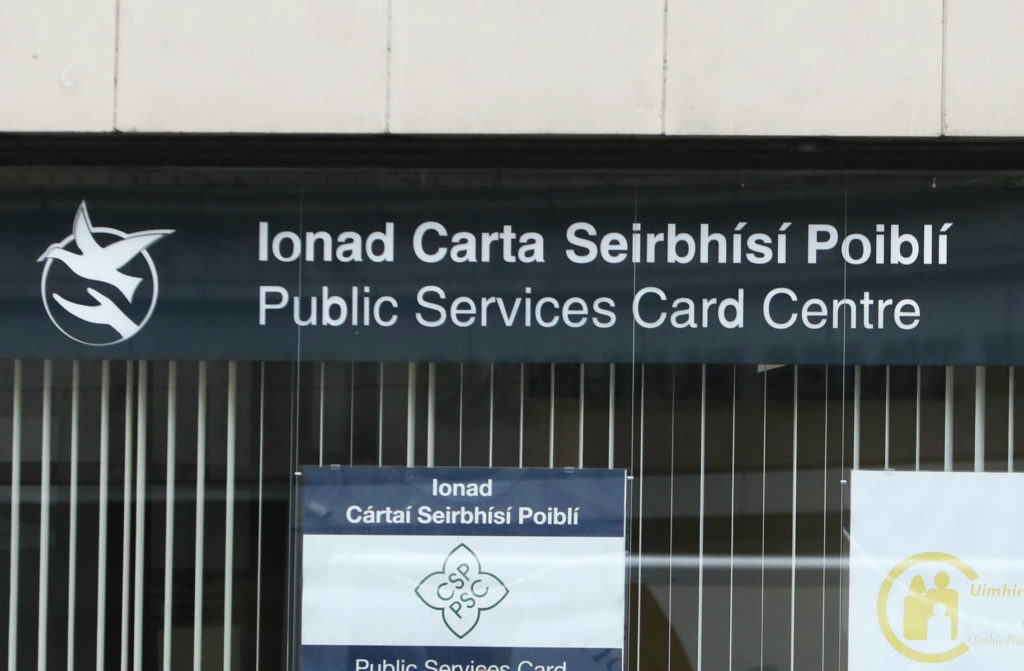 However, it does object strongly to the information being processed for services involving other state agencies.

It says that is in breach of data protection laws and must stop within 21 days.

It means the state will no longer be able to insist a person has the card to access many public services.

The commissioner has told the department to contact other agencies to tell them the card cannot be issued for services that fall outside the original remit of the card - effectively meaning it can no longer be mandatory for such services.

In a statement, the Data Protection Commission said its investigation found that the widespread use of the card is "far-removed from its original concept".

Minister Needs To 'Give Answers' On Data Breach - SF