Radiohead has released 18 hours of previously unheard recordings after a ransom threat.

The person who took it threatened to release the music unless they received 130,000 euro.

Radiohead has opted to ignore the threat, and has put the recordings on Bandcamp to raise funds for Extinction Rebellion.

Don't get too excited though, the lads say it's only tangentially interesting content. 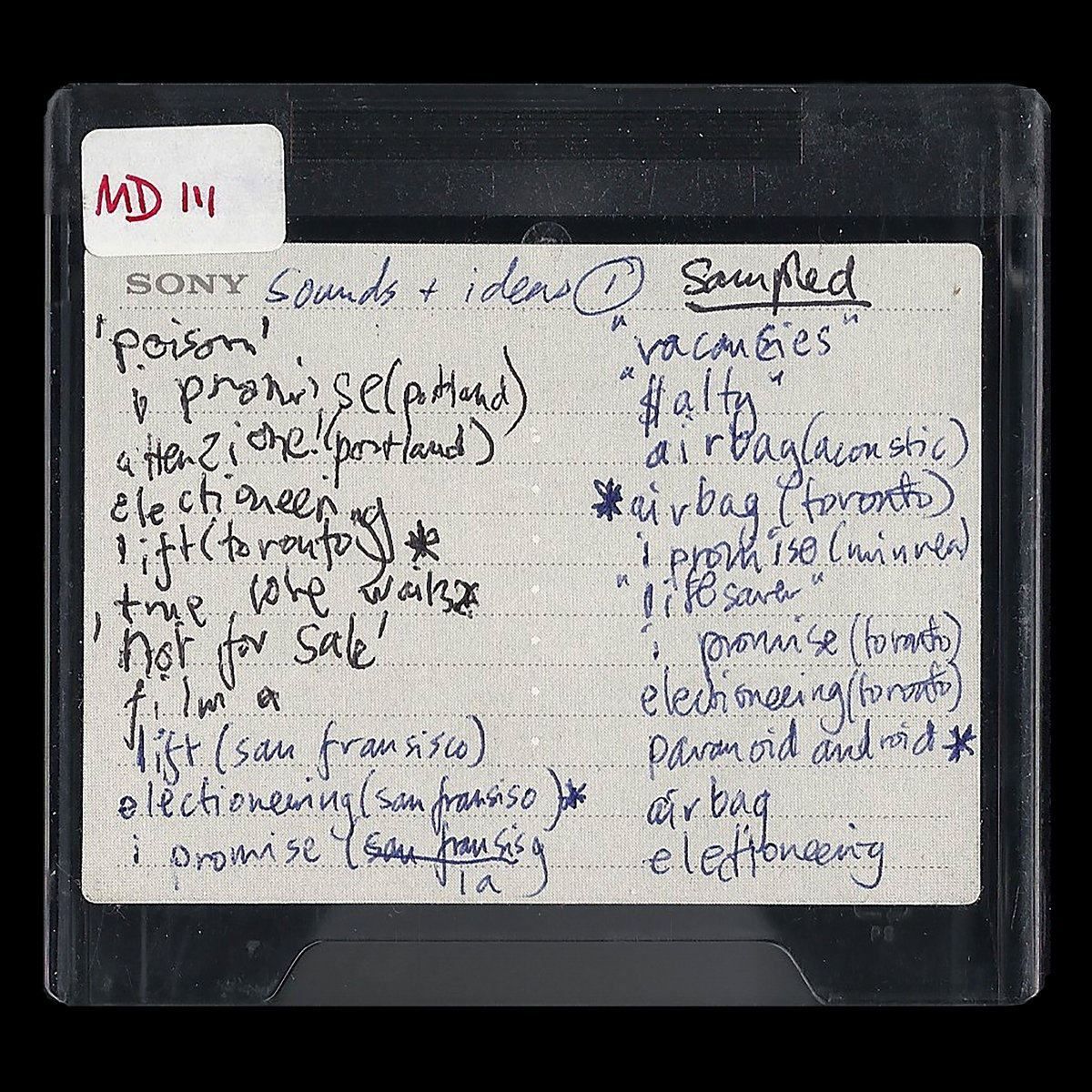 Coronavirus: No New Deaths In Republic For First Time Since March