Cockpit footage from one of our #QRA Typhoons, showing one of the Russian aircraft #TeamLossie intercepted yesterday.

It truly was a team effort, both within the @RoyalAirForce and as part of @NATO.

The RAF launched three Typhoon aircraft from its Quick Reaction Alert along with two pairs of Tornadoes from air bases in Lossiemouth and Coningsby.

A Voyager tanker - an air-to-air refueling aircraft - was also deployed from a base in Brize Norton to support the mission.

The number of Russian jets involved in the incident is unclear. 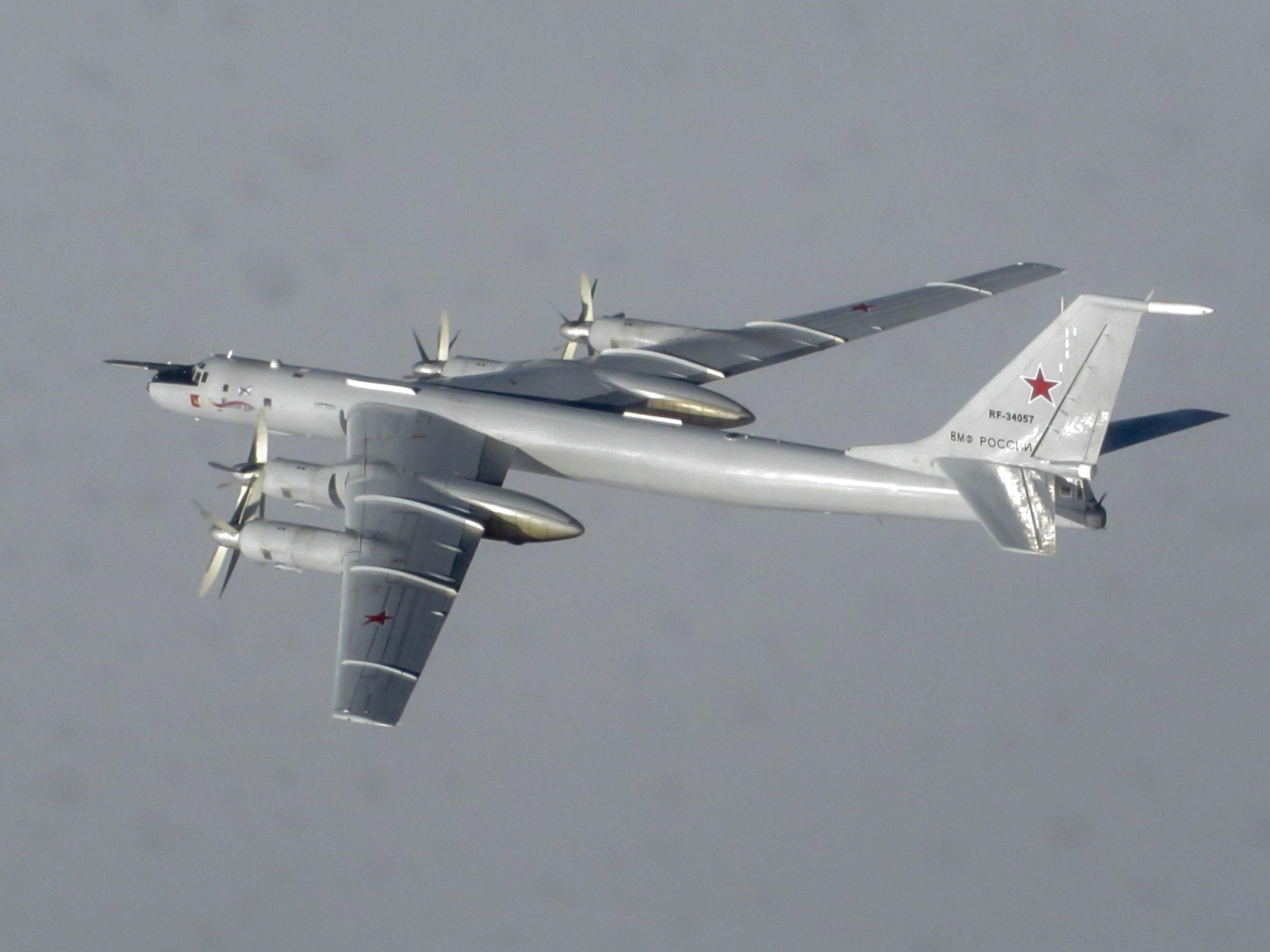 It is believed they were Tupolev Tu-95 Bears, which are used both as strategic bombers and long-range maritime patrol planes.

An RAF spokesperson said: “We can confirm that RAF Quick Reaction Alert Typhoon aircraft were launched today from RAF Lossiemouth and RAF Coningsby.”

“This was a routine response to Russian aircraft approaching UK air space and was coordinated with several other NATO allies.”