The remains found in a burnt-out car on Wednesday have been confirmed to belong to 17-year old Keane Mulready-Woods.

The discovery was made on Trinity Terrace in Ballybough on Wednesday, in a blue Volvo V40 1.4 diesel, which had been stolen from Sandymount in December. 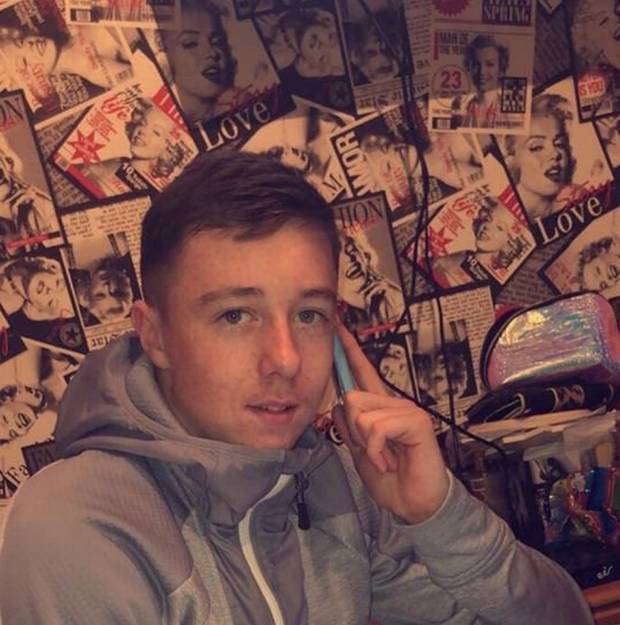 The previous day to the discovery of the burnt-out car, other remains belonging to the victim were found in a sports bag in Coolock on Monday.

These items of clothing have not been recovered.

Gardaí are appealing for anyone who has information to come forward and assist investigating officers. Incident rooms have been set up at Drogheda, Coolock and Mountjoy Garda Stations.

Anyone who knows something is being encouraged to contact the Garda confidential line on 1800 666 111.

Man Appears In Court Charged In Connection With Mulready-Woods Murder