Junior Minister Robert Troy has apologised “unreservedly” for serious mistakes in his register of in...

Junior Minister Robert Troy has apologised “unreservedly” for serious mistakes in his register of interests.

The Fianna Fáil TD has made seven amendments to his declaration.

The changes date right back to 2011 and include clarifications regarding his ownership of land, property and his directorships of organisations.

Publishing the changes this afternoon, he again insisted he had been “under the mistaken impression” that he only had to declare properties that were in his possession on December 31st every year.

Up to now, he had not been declaring properties sold during a given year. 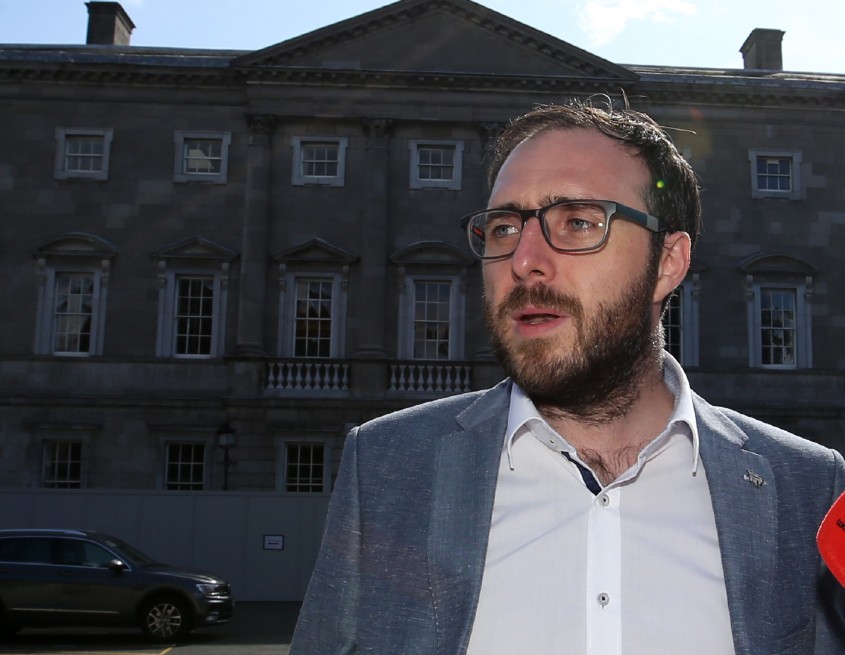 Minister Troy said he takes his responsibilities as a TD Very seriously and ‘fully appreciates the seriousness of his mistake.’

“I sincerely regret that my omissions and errors could be seen as my deflection or disregard of my responsibilities as public representative,” he said.

“I take full responsibility and I apologise unreservedly to my constituents, colleagues in Government, to the Dáil, and to SIPO for these errors and omissions.”

He also accused “specific media outlets” and people on social media of sharing “inaccuracies” around his alleged insistence that rental income should be paid in cash.

He said he “fully refutes” the claims and  noted that at all times he has “fully declared my income from this, and all property I own”.

“I also fully refute inference or implication of any improper tax conduct on my part,” he said.

“I am fully tax compliant as a landlord and public representative.”

The changes Minister Troy has made to his register of interests are:

The junior minister also declared a number of other things he said did not have to be declared to “ensure full transparency.”

He also pledged to “take the necessary steps” to ensure he is registered as co-owner of a property in Mullingar which he owns 50% of.

The junior minister has also provided details about the sale of a garden in one of his registered properties and the fact that he participated in the Rent-a-Room scheme in his home in 2019.

He has also declared an inter-parliamentary trip to Taiwan in 2013.

Landlord TDs Should Not Vote On Housing In Dáil - Housing Expert