Irish Based Ryanair Pilots Vote In Favour Of Strike Action

Ryanair pilots based in Ireland have voted in favour of taking strike action.

It follows a dispute with the airline over pay and conditions. 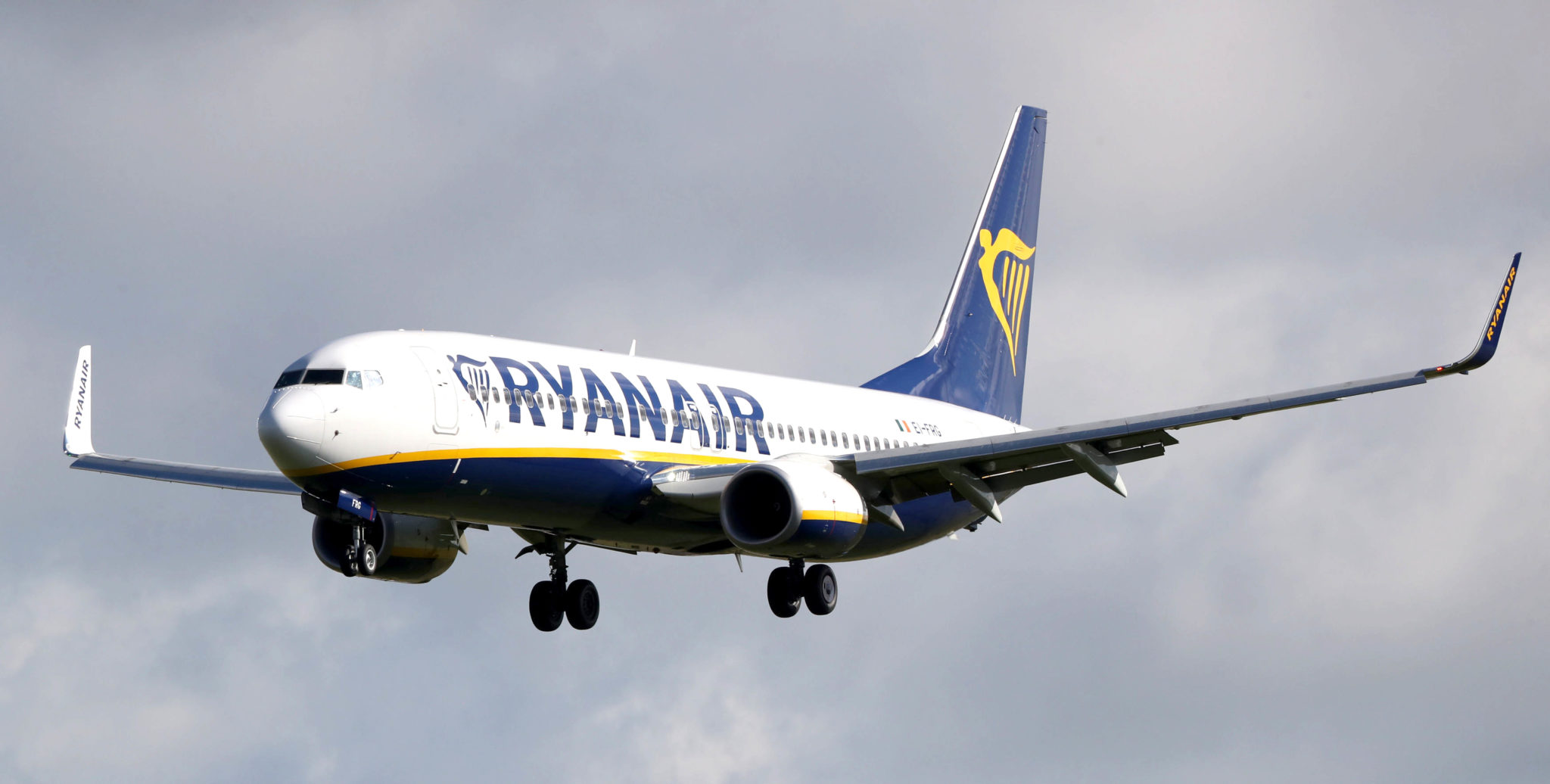 Around 180 pilots belonging to the IALPA took part in the ballot, with 94% of them chose to back industrial action.

It says it will write to management early next week to outline plans for action unless Ryanair agrees to union pay proposals by next Monday.

The move could cause significant disruption and lead to a number of flight cancellations.

Earlier this week, Ryanair pilots based in the UK also voted to take strike action.

They will walk off the job for 2 days later this month, with 3 more dates of industrial action set for September.

Doctors And Nurses Could Be Asked Not To Live With Others

Norwich the latest club to furlough staff during coronavirus shutdown