The critically endangered lemurs were born at the park on April 27th. 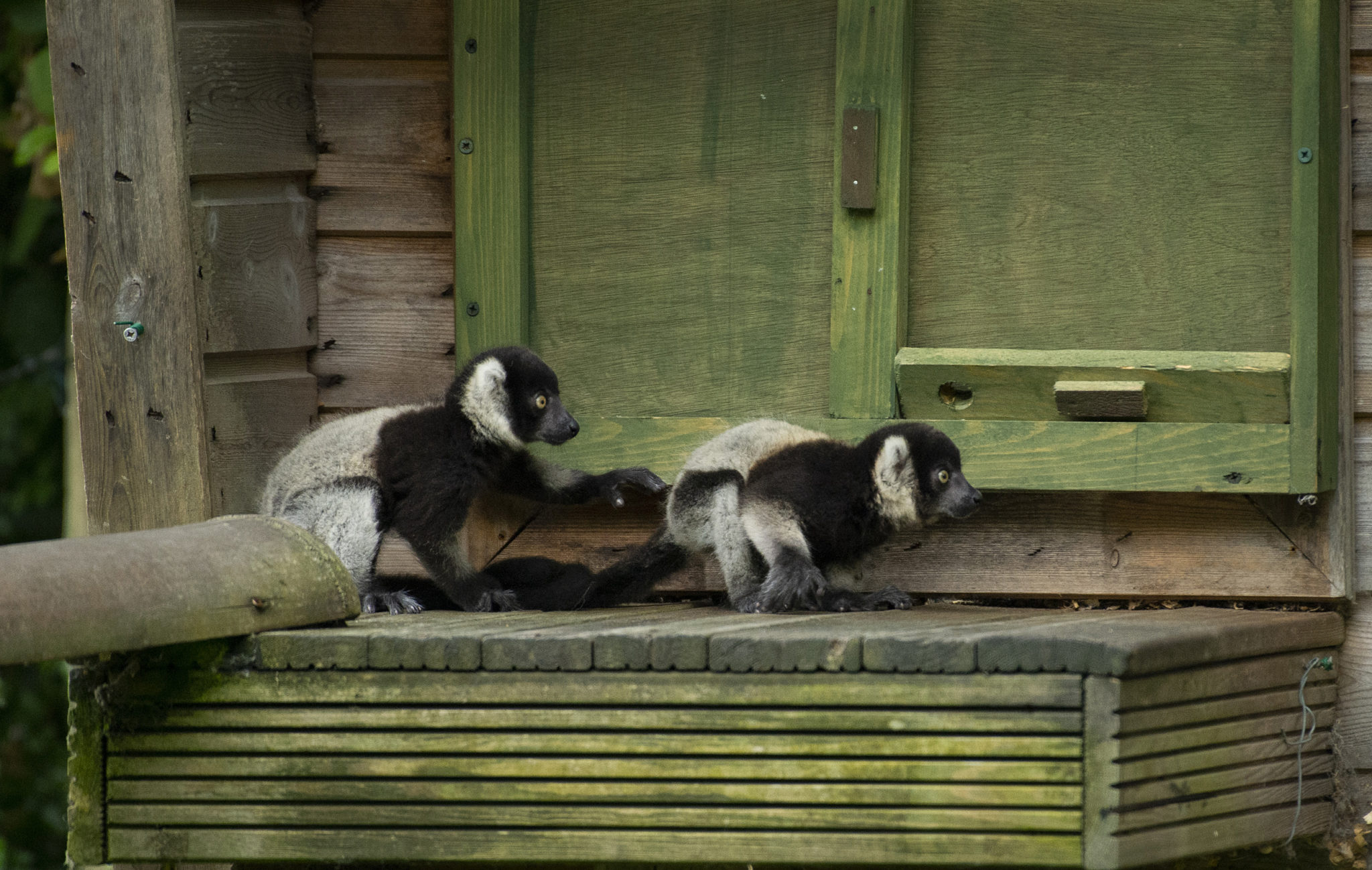 They're mother ‘Cloud' is 17 years old, while their father is a 7 year old by the name ‘Paraic’.

They have been classified as critically endangered due to hunting and habitat loss and fragmentation.

Lead Ranger Teresa Power says "Black and White Ruffed lemur babies grow very fast and our pair are getting big enough now to hitch a ride on mum’s back so visitors to Fota Wildlife Park may be lucky enough to see the two new babies out and about, especially when the weather is good." 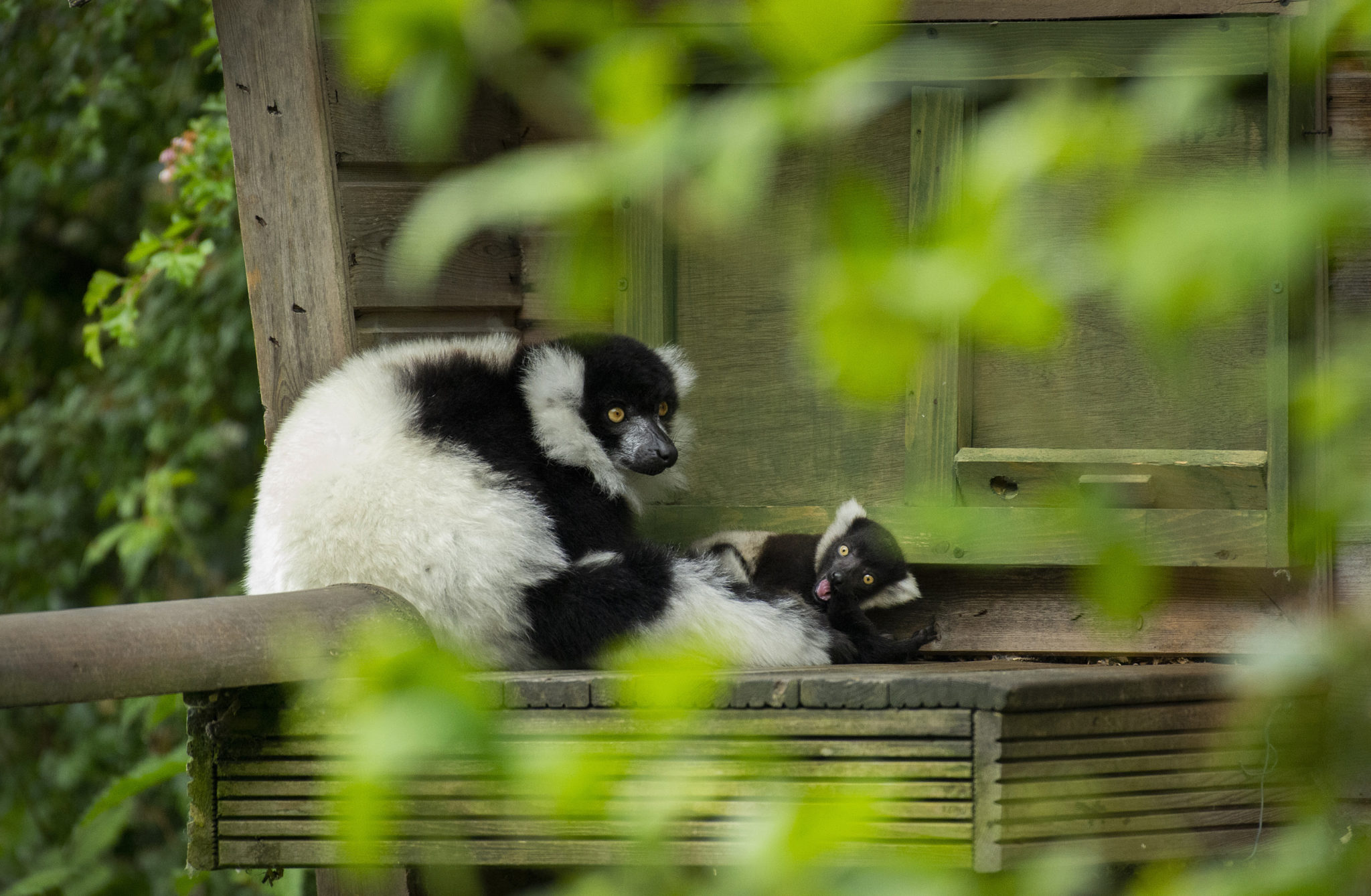 Parents Of Babies In Neonatal Unit Can Visit Them Online

One Baby Has Died At The Rotunda With Overcrowding A Factor