Varadkar: No-Deal Brexit Checks May Be Needed Near Border

The Taoiseach says some checks on goods and animals may be needed near the border in the event of a...

Varadkar: No-Deal Brexit Checks May Be Needed Near Border

The Taoiseach says some checks on goods and animals may be needed near the border in the event of a no-deal Brexit.

However he says avoiding a return to a hard border remains a Government priority.

Leo Varadkar told the annual dinner for the British Irish Chamber of Commerce in Dublin that Ireland must be as ready as it can be for a potential 'no-deal'.

"Brexit is not a storm to be weathered. It is a permanent change in the political and economic environment in which the European Union and the United Kingdom will exist", Mr Varadkar said.

"Our preferred outcome is a deal on the basis of the Withdrawal Agreement. 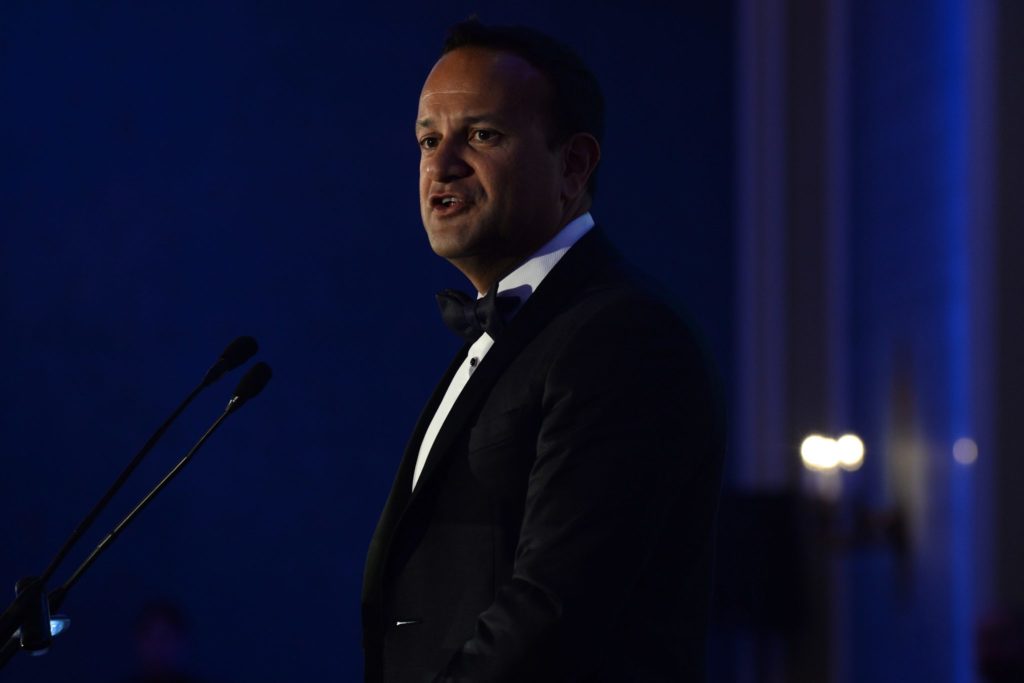 "The EU has been firm and respectful in its response that any deal must be consistent with the Withdrawal Agreement that was negotiated, in good faith, over a two-and-a-half year period by all 28 EU governments.

"Avoiding the return of a hard border on this island is a Government priority in all circumstances."

He also reiterated that the backstop - to avoid a hard border - continues to be "a critical component of the Withdrawal Agreement, unless and until an alternative is found."

But on the border in a no-deal scenario, he said: "There will be checks on goods and live animals and, as far as possible, they will take place in ports, airports and at businesses.

"But some may need to take place near the border. We are working out the details of this with the European Commission."

Proposals To Replace Backstop Have Not Yet Been Made By UK

€1.4 Million Worth Of Cocaine Seized At Dublin Port