The three family members who died in a suspected murder-suicide in north Kerry have been named local...

The three family members who died in a suspected murder-suicide in north Kerry have been named locally.

Eileen O'Sullivan and her 23 year old son Jamie were shot dead at their home in the townland Ballyreehan, near Lixnaw, last night. 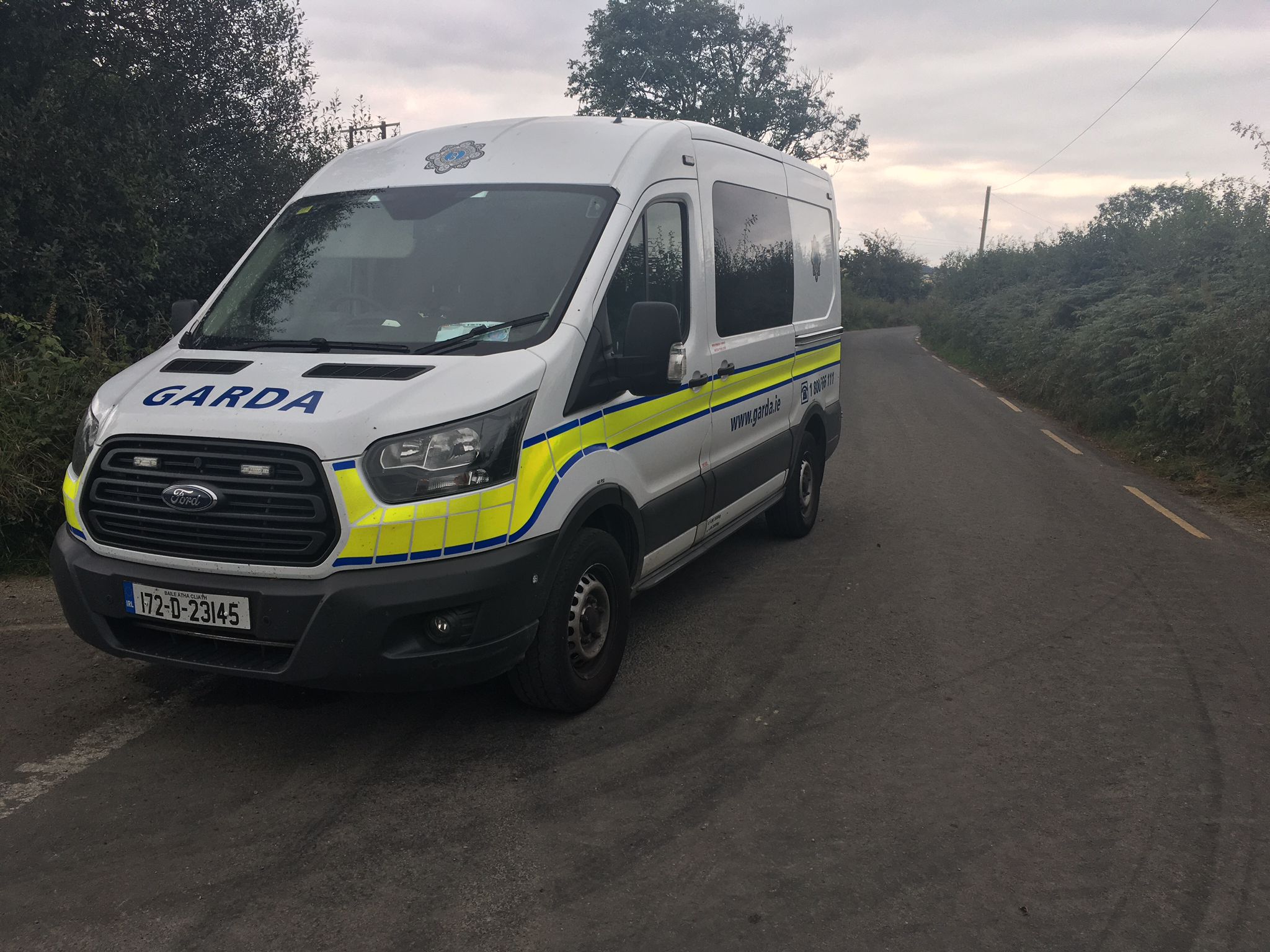 A garda van near the scene of a suspected double murder-suicide near Lixnaw in County Kerry, 08-09-2021. Image: Paul O’Donoghue

The body of Eileen's partner, Mossie, was found in a nearby field alongside a shotgun shortly afterwards.

It is believed Mossie shot Eileen and her son before taking his own life, but gardai have stressed the investigation is still at an early stage.

Parish priest Anthony O'Sullivan, who gave the family the last rites, says the entire community has been shocked by "the sadness and the tragedy" of the incident