The world of Roald Dahl is the theme for this year's Late Late Toy Show.

Matilda and Willy Wonka's Oompa Loompas will feature on the show this Friday night.

While host Ryan Tubridy will open the programme as Fantastic Mr Fox.

"This has been a year like no other, and therefore requires an opening like no other. The Wonderful World of Roald Dahl is one that understands children in a way that no one else ever has," said Ryan Tubridy. 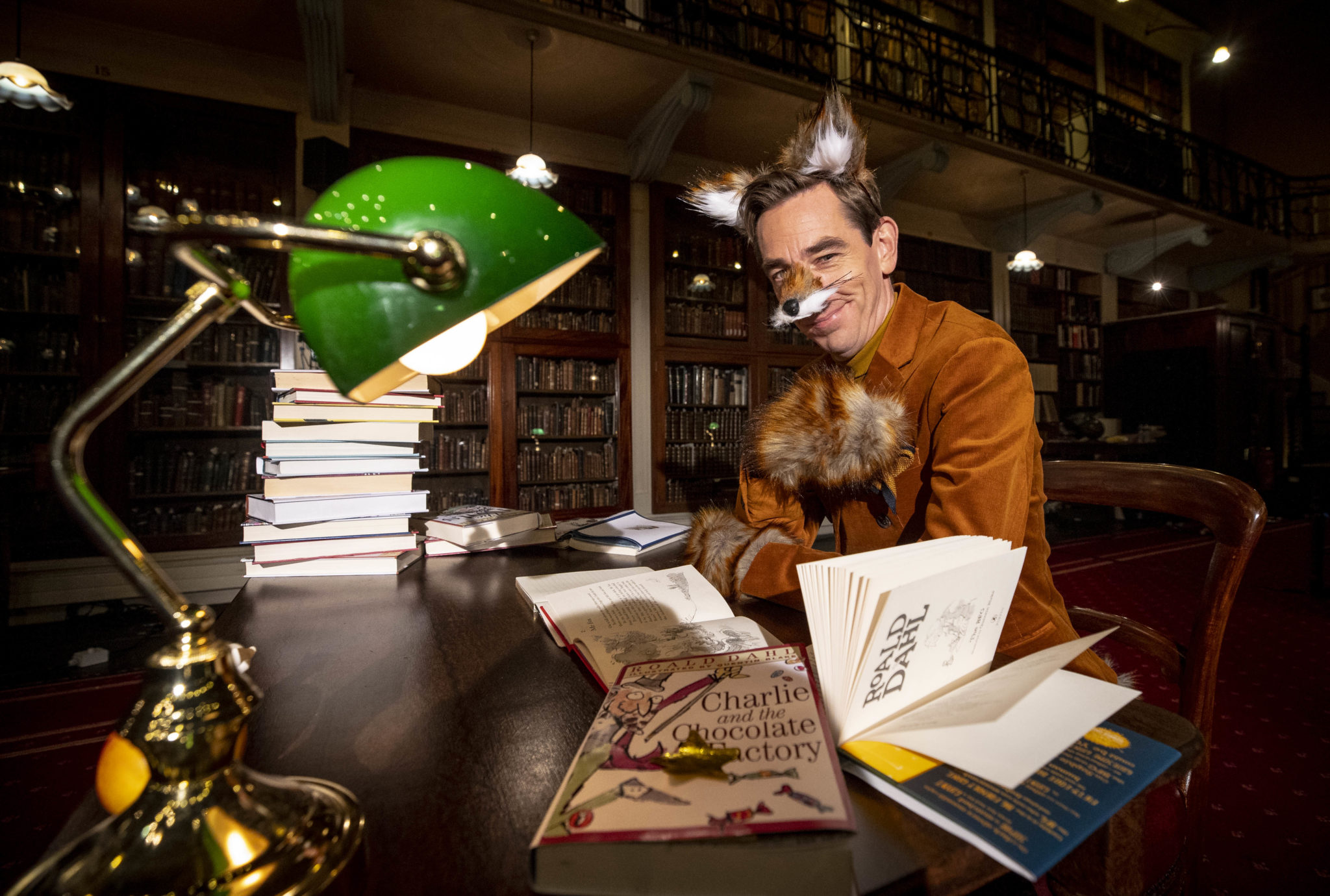 Presenter Ryan Tubridy will channel Fantastic Mr Fox for the eagerly-anticipated opening number of The Late Late Toy Show 2020. The theme for the show has been revealed to be The Wonderful World of Roald Dahl. In a year that has seen children and adults across the land seek refuge in books and films, what better theme for this year's Late Late Toy Show than The Wonderful World of Roald Dahl? The secret is out, and this Friday night, presenter Ryan Tubridy will prune his whiskers, brush off his tail, and lead the charge as the enigmatic Fantastic Mr Fox in a spectacular opening number featuring favourites from the world of Dahl including Matilda, and Willy Wonka's Oompa Loompas, and a nod to James and the Giant Peach. The Late Late Toy Show takes place on Friday November 27th at 09.35pm. Picture Andres Poveda

"He knew that there could be a sadness to the world at times, but that there's also great love and mischief and fun to be found. All of those factors have been combined to bring what we hope is a joyful, beautiful, and wonderful opening like no other to this year's Late Late Toy Show.

"This is the dream theme for a bookish person like me, I've been talking about my love of reading since I was a little boy.

"I love Fantastic Mr Fox and I'm rather enjoying being a fox for this opening because it's so different from what has gone before. What we have in store really captures The Wonderful World of Roald Dahl... everybody is welcome, it's going to be a night of nights in a year of years."

This year there will be a new international element to the show with children from around the world taking part virtually.