Republic of Ireland international Jack Byrne is one of three players nominated for the PFAI Player o...

Republic of Ireland international Jack Byrne is one of three players nominated for the PFAI Player of the Year.

Byrne could become the first player to win the award two years in a row since Jason Byrne won it for Shelbourne in 2004 and 2004.

It's no surprise to see Rovers with two players up for the award as Stephen Bradley's side are just one win away from a league and cup double.

Rovers won their first SSE Airtricity League Premier Division title since 2011 and are preparing to face Dundalk in the FAI Cup final. 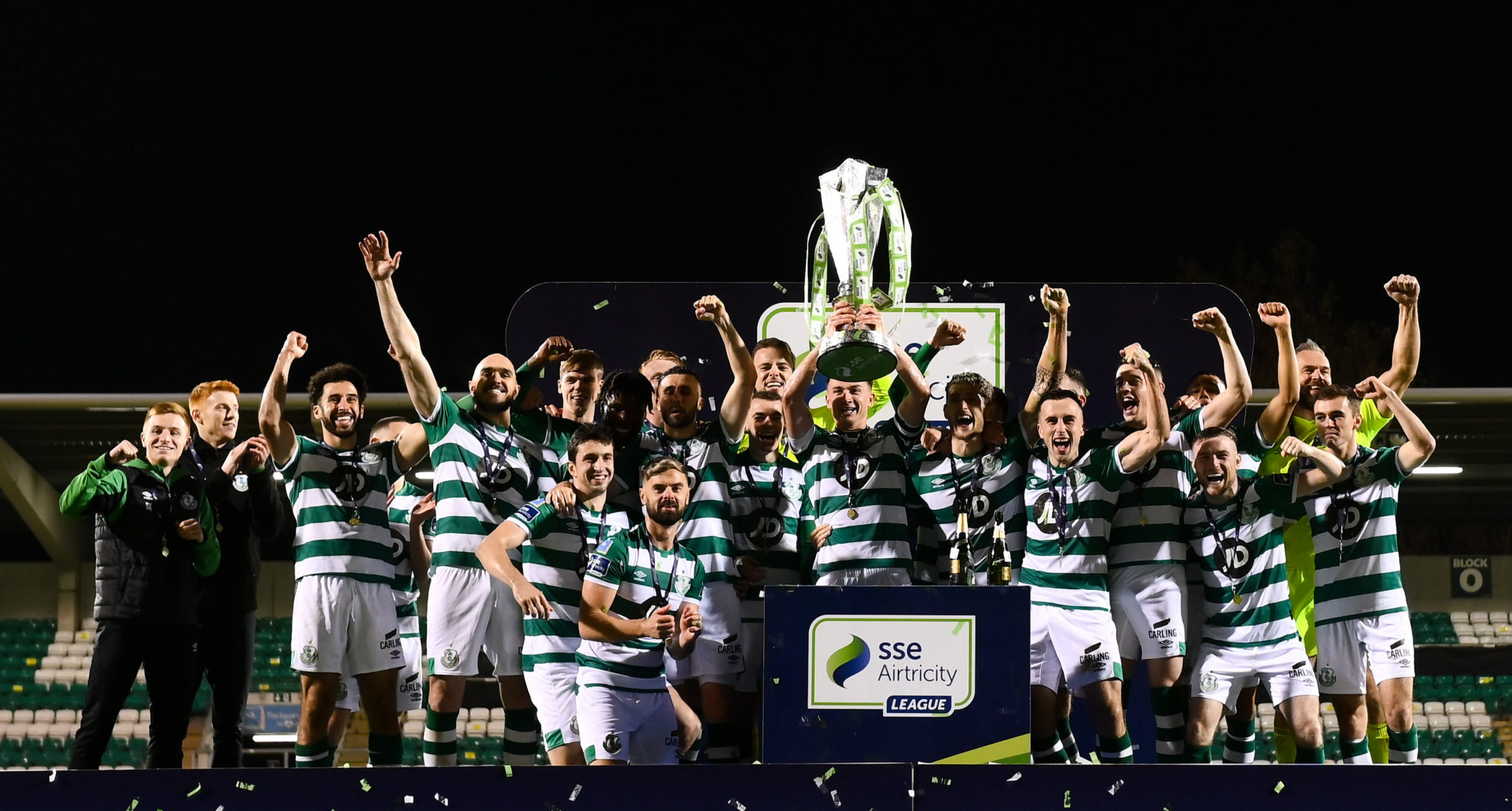 Danny Grant impressed with his performances for Bohs, who claimed a second-place finish behind their Dublin rivals.

Grant is also in contention for the PFAI Young Player of the Year award alongside Bohs team-mate Dawson Devoy and Rovers’ Brandon Kavanagh.

Kavanagh also makes the cut for the PFAI First Division Player of the Year for his performances with Shamrock Rovers II.

Drogheda United’s Mark Doyle and Yoyo Mahdy of UCD make up the shortlist in that category.

The annual PFAI awards ceremony won't take place in its usual format this year because of the COVID-19 pandemic so the winners will be announced on December 9th online at 12.30pm.

Half Of Children Think They Spend Too Much Time Online