Former Argentina international Agustin Pichot has announced that he will run against the incumbent B...

Former Argentina international Agustin Pichot has announced that he will run against the incumbent Bill Beaumont for the role of World Rugby chairman.

Pichot made the announcement on Twitter Saturday night saying, "This is a critical election at a critical time for Rugby. I’m running to be Chairman of World Rugby."

Beaumont succeeded then-chairman Bernard Lapasset in 2016 and had already announced his intention to see another four-year term.

His re-election at the World Rugby board meeting in May had been expected to be a formality. 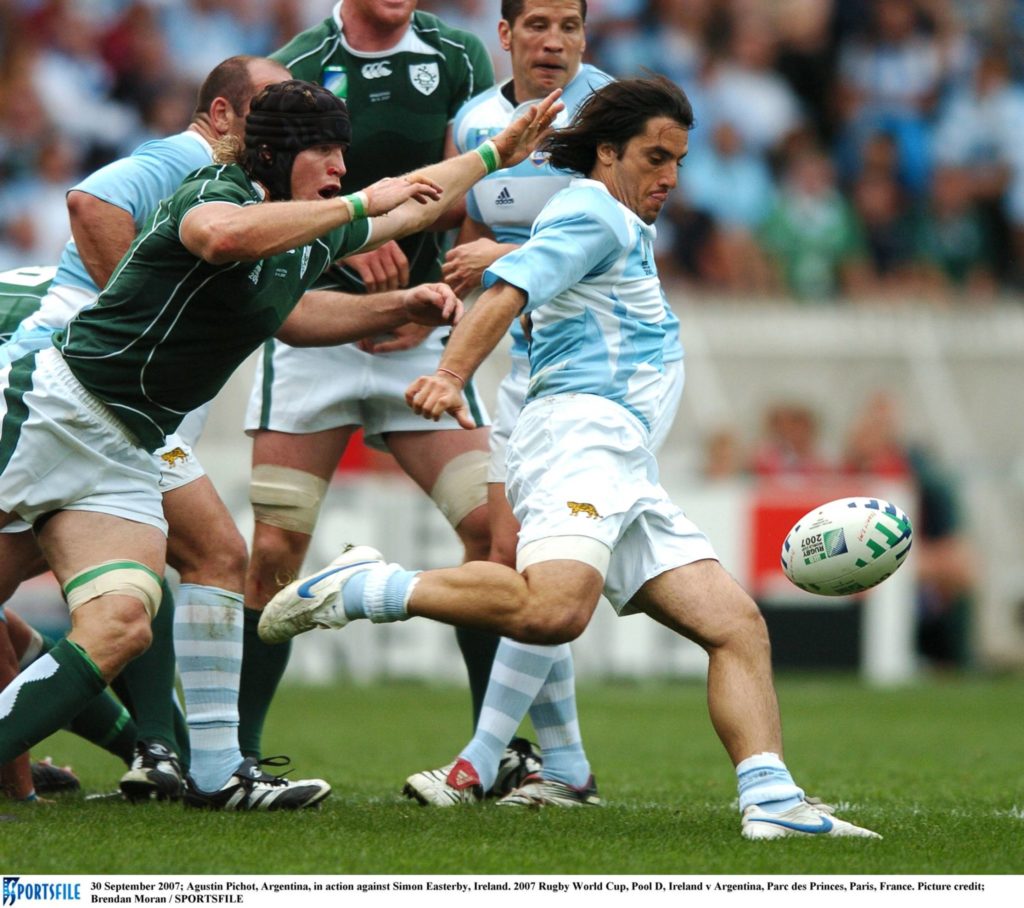 Former scrum-half Pichot won 71 caps playing for the Pumas and he has served as the vice-chairman of World Rugby for the last four years but Beaumont has selected Bernard Laporte as his running mate for the upcoming election.

If he was successful in his bid, the 45-year-old would become the first chairman from outside Europe's Six Nations and it is thought that he would appeal to southern hemisphere unions and those outside the traditional rugby nations.

Pichot has outlined the main bullet points of his campaign;

• Secure the investment needed for our future

• Support both established and emerging unions

"Women and men, we all fight for and believe in a fair, equal and more inclusive world," reads the statement on Pichot's social media post.

"Do we? If so, it is time to make these dreams a reality for our sport, rugby.

"It is time to think of a sport where professional and commercial income is becoming a true benefit for all, by empowering rugby's growth around the world and by moving on from the time where those benefits were for just a few.

This is a critical election at a critical time for Rugby.
I’m running to be Chairman of World Rugby. Read my plan below to see how I will:

•Secure the investment needed for our future
•Support both established and emerging unions
•Create a global game pic.twitter.com/JnQfrZEWsR

He goes on to highlight his vision of equality but at the same time, not forgetting the older unions.

"It is time to change, to focus our attention, love and dedication to all unions and federations equally," Pichot writes.

"Starting with the traditional ones who have nurtured our game to what it is today, keeping them strong.

"But also developing and supporting our emerging nations who are fighting for survival and relevance in their regions to join the great stages of Test rugby, Sevens, and Rugby World Cups, being competitive and strong."

Pichot talks about supporting and encouraging young boys and girls within the support and about tapping into the knowledge of the more traditional rugby nations and former players in order to help grow the game elsewhere.

"It is time to stop holding our game back," he adds.

"We need to engage on a more dynamic and modern way with all stakeholders, players, unions, clubs, investors, sponsors."