The US Anti-Doping Agency has banned American Alberto Salazar, the former coach of Olympic champion...

The US Anti-Doping Agency has banned American Alberto Salazar, the former coach of Olympic champion Mo Farah, for four years for doping violations.

Usada said Salazar’s punishment was for " orchestrating and facilitating prohibited doping conduct " as head coach of the Nike Oregon Project.

The ban will start straight away, even though there are members of the Oregon Project taking part in the World Championships in Qatar.

Dr. Jeffrey Brown, who treated many of Salazar's athletes, has also been banned for four years.

USADA Chief Executive Officer Travis Tygart said: " The athletes in these cases found the courage to speak out and ultimately exposed the truth."

Tygart added: " While acting in connection with the Nike Oregon Project, Mr. Salazar and Dr. Brown demonstrated that winning was more important than the health and wellbeing of the athletes they were sworn to protect."

The panel determined that Salazar committed the following violations of the Code:

1. Administration of a Prohibited Method (with respect to an infusion in excess of the applicable limit),

2. Tampering and/or attempted tampering with the doping control process, and

Mo Farah left Salazar in October 2017 but at the time, he denied it had anything to do with the doping claims. 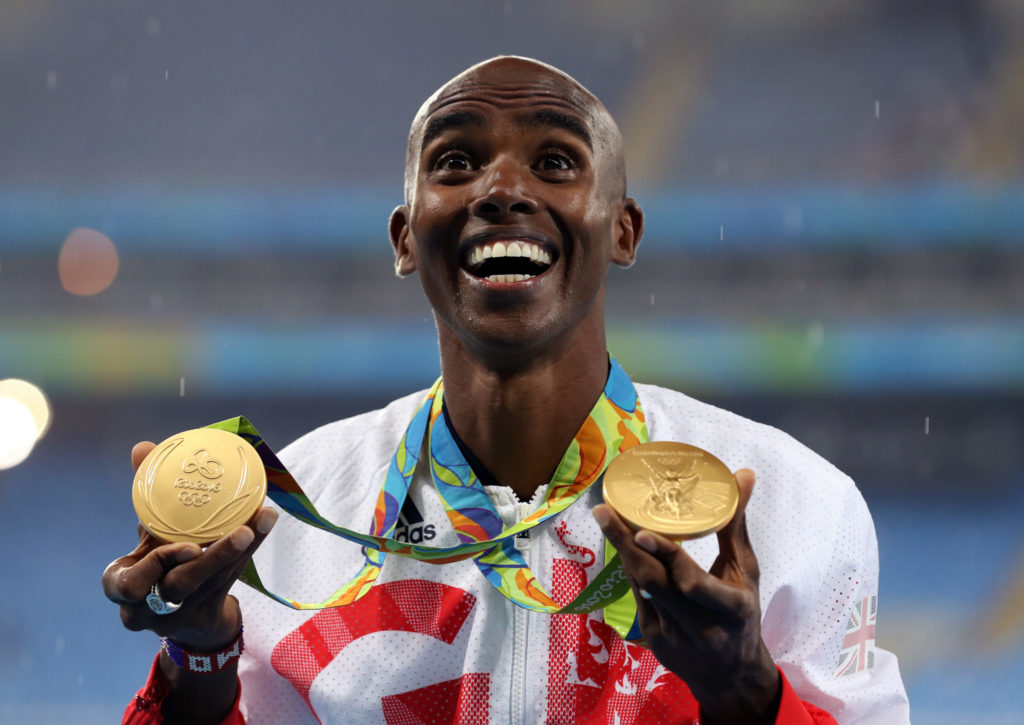 Salazar said he is "shocked" by the outcome and will appeal.

The 61-year-old added: "Throughout this six-year investigation my athletes and I have endured unjust, unethical and highly damaging treatment from USADA. This is demonstrated by the misleading statement released by Travis Tygart stating that we put winning ahead of athlete safety. This is completely false and contrary to the findings of the arbitrators, who even wrote about the care I took in complying with the World Anti-Doping code.

“The Panel notes that the Respondent does not appear to have been motivated by any bad intention to commit the violations the Panel found. In fact, the Panel was struck by the amount of care generally taken by Respondent to ensure that whatever new technique or method or substance he was going to try was lawful under the World Anti-Doping Code, with USADA’s witness characterizing him as the coach they heard from the most with respect to trying to ensure that he was complying with his obligations.

"I have always ensured the WADA code is strictly followed. The Oregon Project has never and will never permit doping. I will appeal and look forward to this unfair and protracted process reaching the conclusion I know to be true. I will not be commenting further at this time."

Four Times As Many Boys Getting Diagnosed With ADHD Than Girls