The Republic of Ireland Under 21's sit top of the Euro 2021 qualifying group after a game in Tallagh...

The Republic of Ireland Under 21's sit top of the Euro 2021 qualifying group after a game in Tallaght marked by questions over refereeing decisions.

Red cards were brandished for each of the team's star players in a 0-0 draw.

Stephen Kenny's men held their own throughout the first half against the group's top-seeds and had the best opportunities to break the deadlock.

Troy Parrott got himself into the referee's book for a dangerous challenge in the first 15 minutes of the game, a challenge he would regret later on in the game.

The best chance for the Boys in Green in the first half came from a Connor Ronan shot, which was parried by the Italian goalkeeper Marco Carnesecchi. 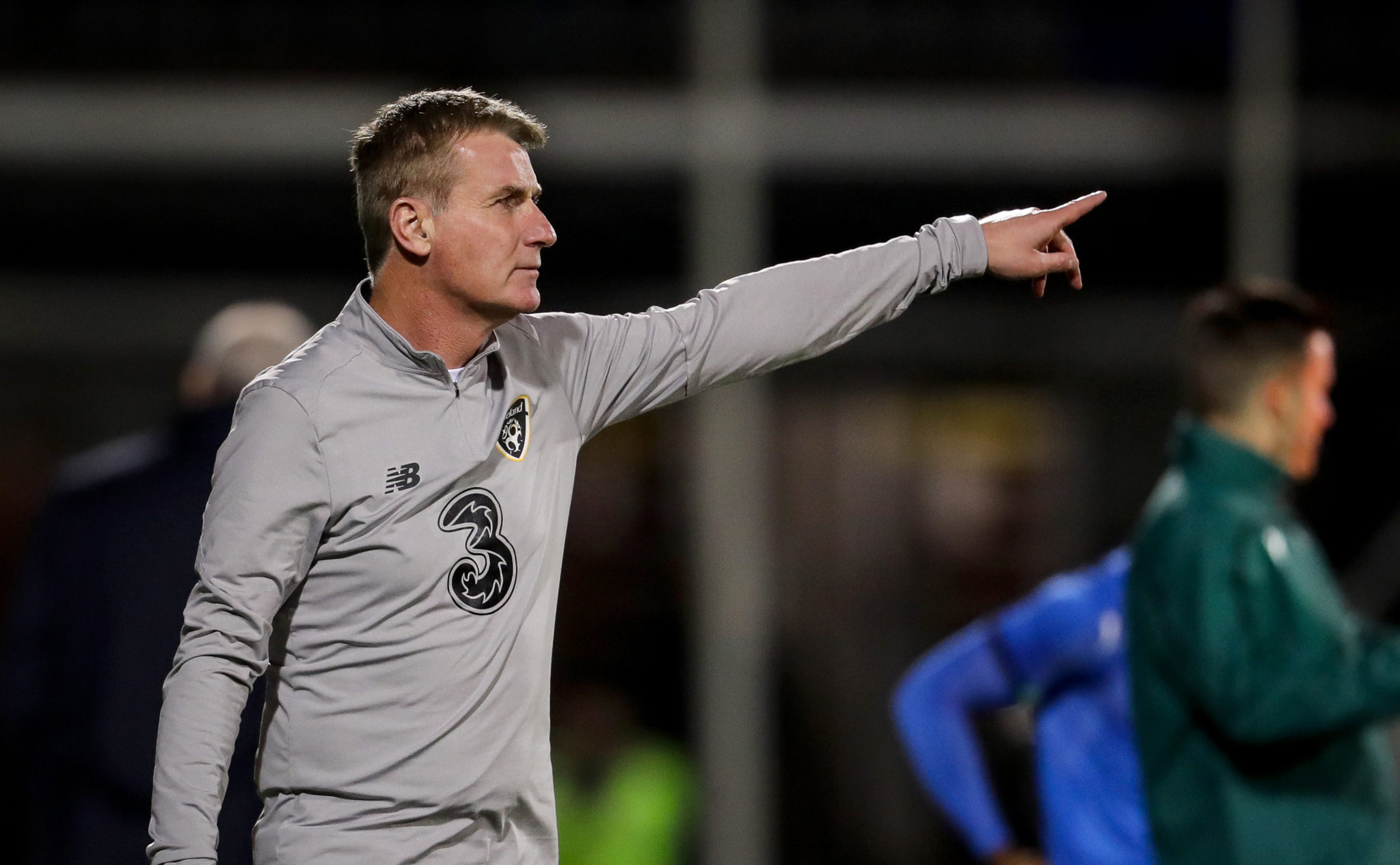 A challenge by Everton's Moise Kean after 64 minutes on Conor Coventry earned the Italian an early bath.

However, in the aftermath of the challenge there was a scuffle between Troy Parrott and Kean - with the Dubliner receiving a second yellow card.

A Jayson Molumby free kick after 80 minutes caused problems for the Italian goalkeeper. The ball was heading towards the top left-hand corner, but was batted away by the expectant Carnesecchi. 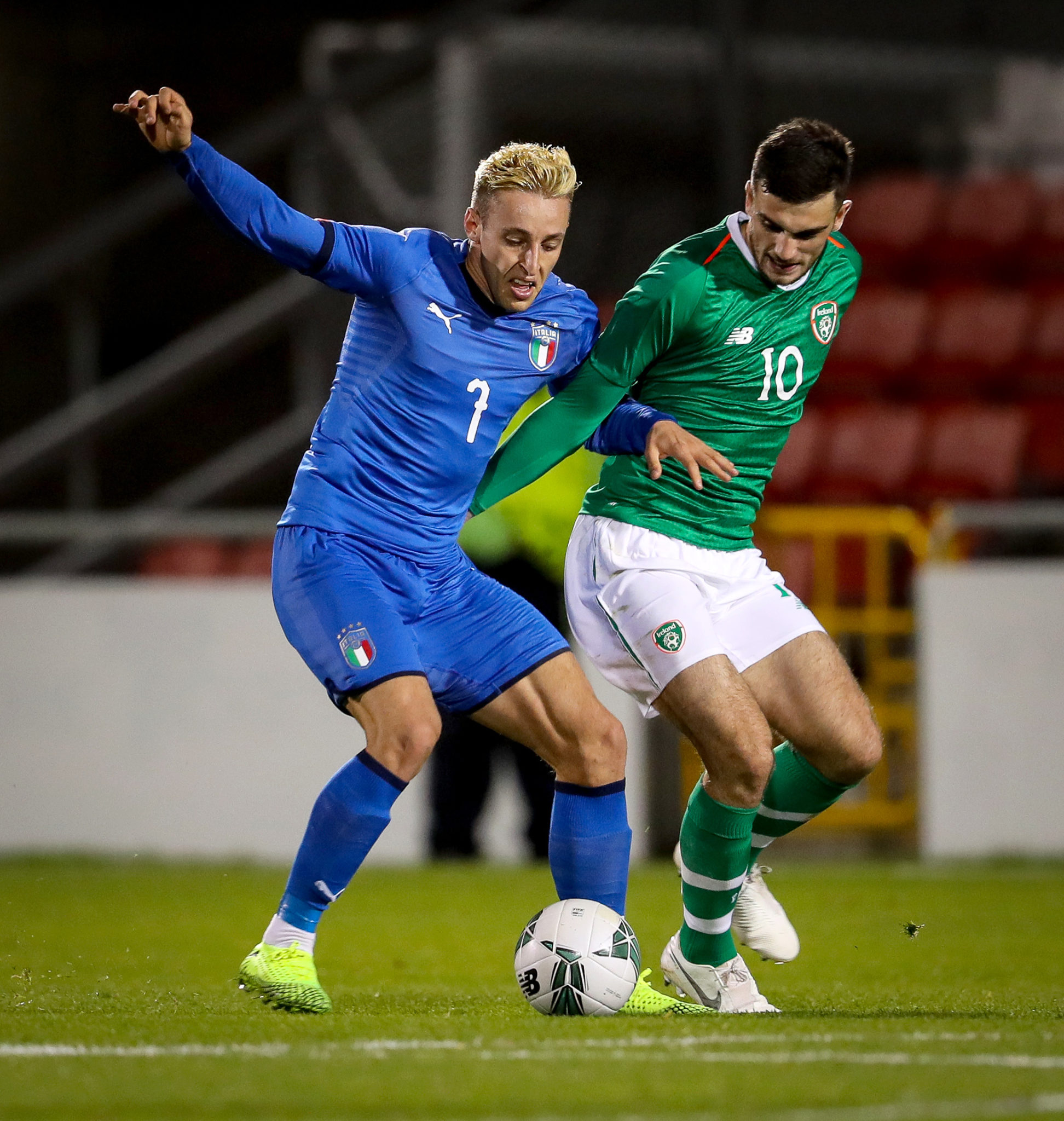 Stephen Kenny's side head to Iceland on Tuesday to continue their qualification adventure. The squad may look back on the result tonight and think it as a point gained rather than two points lost.

They sit top of Group 1 with 10 points, four points ahead of Iceland and six clear of tonight's opponents. It's a very rosy outlook for the Boys in Green.

However, it must be considered that both Group 1 rivals have two games in hand on the Republic of Ireland.