Barcelona president Joan Laporta has slammed his predecessor Josep Maria Bartomeu, as he revealed the club is in debt to the tune of €1.35bn.

Bartomeu resigned as president last October to avoid facing a vote of no confidence from the club members and was succeeded by Laporta who entered a second term in the role after winning the vote.

A letter written by Bartomeu, who left the La Liga club with debts in excess of €1bn, contained accusations that his successor failed to address the perilous financial situation at the club in swift fashion during the coronavirus pandemic.

“Bartomeu's letter is full of lies. It obeys an effort to justify management that is unjustifiable. It is an exercise in despair," said Laporta on an online press conference on Monday.

"We have a salary bill that represents 103% of the club's total income. It represents 20-25% more than our competitors.

“No one is going to escape from those responsibilities. The economic situation is worrying and the financial situation is dramatic. 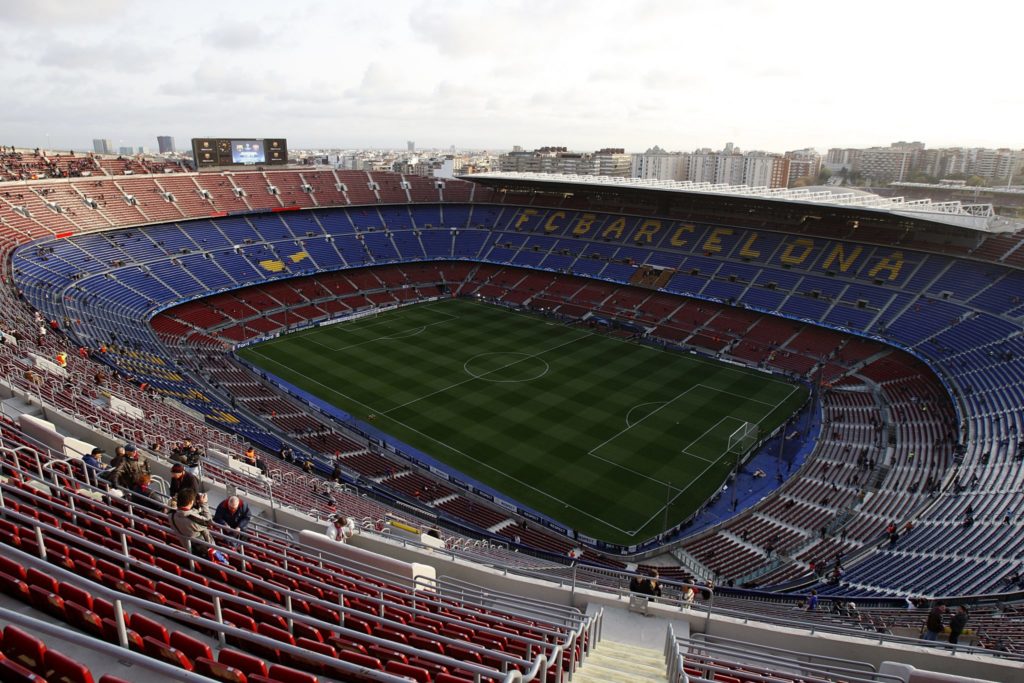 The figures make for grim reading for Barcelona supporters who returned to the Camp Nou which was operating at a reduced capacity for the opening win of the new season against Real Sociedad.

Laporta revealed how the club had to take out a loan just to pay the players as well as an example of the money squandered in the form of an extremely well paid scout in South America.

"When we took over the club we asked for a bridge loan of €80m (£68m/$94m) granted by Goldman Sachs because we would not have been able to pay the salaries of players and employees," he added.

"The previous board had received an advance of €79m (£67m/$93m) relating to 50% of La Liga's television rights and the banks charged it at 9% interest.

“The reduction of wages by the previous board was not real. We have found those millions in different types of bonuses and variables included in the new contracts.

"We have found disproportionate payments to intermediaries, not agents, a transfer that cost €40m (£34m/$47m) and for a purchase premium we paid €8m and a sale premium of €2m. A person was paid €8m to find players in South America."