Sport Ireland says a social media post made by Bernard O'Byrne was "inappropriate" and "deeply disap...

Sport Ireland says a social media post made by Bernard O'Byrne was "inappropriate" and "deeply disappointing".

The Basketball Ireland CEO quipped that "Black Dives Matter" on a BBC News Facebook post about Raheem Sterling being awarded a penalty against Denmark. That comment has since been deleted and he's apologised for an "error in judgement".

Sport Ireland provided Basketball Ireland with €740,000 in funding this year and in statement to OTB Sports, say they're disappointed that one of the top sports administrators in the country made comments contrary to inclusion.

Irish basketball's governing body are meeting today to discuss the fall out from the incident and Sport Ireland says it's now an internal issue for Basketball Ireland. 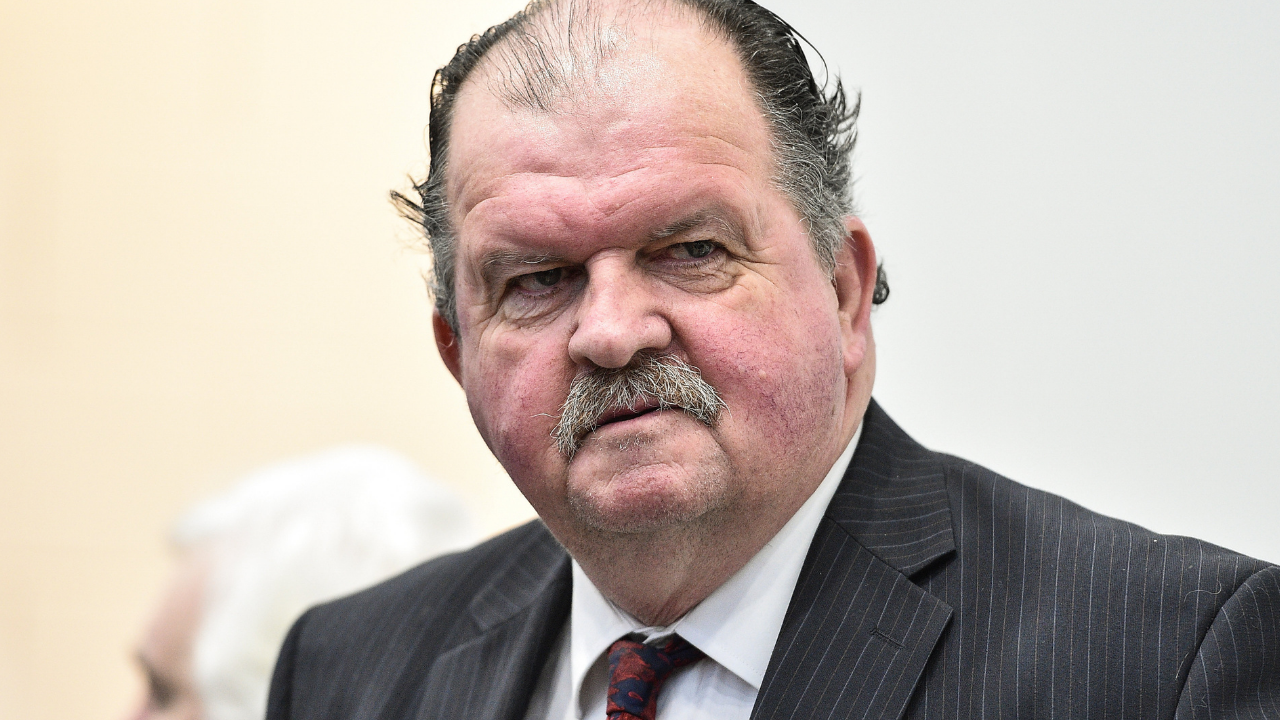 "Sport Ireland notes the apology of Bernard O’Byrne, CEO of Basketball Ireland, following inappropriate remarks he made recently on social media. Mr O’Byrne’s remarks were deeply disappointing as all National Governing Bodies and their representatives are expected to promote sport in an inclusive manner and to show leadership on the issue of inclusion.

"Sport Ireland places a strong emphasis on the promotion of diversity and inclusion at all levels, and in all areas of sport. Sport Ireland is unequivocal in its stance against discrimination of any kind and it is incumbent upon all involved in the sport sector to demonstrate that opportunities in sport are open to all.

"As this is now an internal Basketball Ireland issue, Sport Ireland is not in a position to provide any further comment on the matter."