Leeds United have confirmed that Marcelo Bielsa will be in charge at Elland Road next season. Leeds...

Leeds United have confirmed that Marcelo Bielsa will be in charge at Elland Road next season.

Leeds may have missed out on a place in the Premier League but the club has been given a boost with the news that Marcelo Bielsa will stay on.

Chairman Andrea Radrizzani has officially exercised the option to extend Bielsa’s contract for a second season.

Bielsa signed a two-year contract with Leeds in June 2018 and the club had the right to extend or terminate the deal at the end of the first year.

The Argentine led the club to a third-place finish in the Championship, but they lost to Derby in a dramatic play-off semi-final.

The team finished with a total of 83 points - the highest points total since their promotion from League One in 2010.

The style of play has been very easy on the eye and for much of the campaign, it looked like Leeds would return to the top-flight for the first time since 2004.

"Leeds are delighted to confirm that chairman Andrea Radrizzani has officially exercised the option to extend Marcelo Bielsa’s contract for a second season," read a statement on the club’s official website.

“Marcelo has met with the board of directors on a number of occasions over the past few days and has confirmed his intention to continue on in his role of head coach." 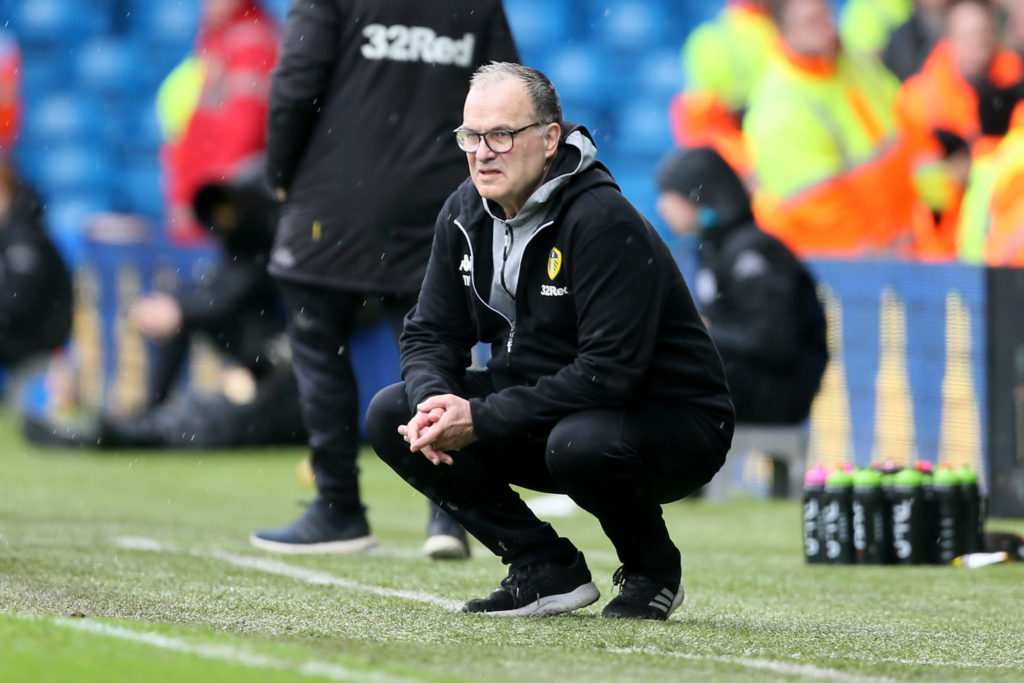 The statement added: "Bielsa penned a two-year deal with the Whites in June 2018 with the club maintaining the right to extend or terminate the deal at the end of year one."

"During Marcelo's debut season in English football, the team amassed a total of 83 points - the highest points total since promotion from League One during the 2009/10 season, playing an attractive brand of football which has helped Bielsa to become a popular figure amongst supporters."

It was an eventful season for Leeds and with Bielsa continuing in the role, more of the same can be expected next season.

Bielsa and Leeds hit the headlines for the wrong reasons in January, when a member of Leeds staff was seen watching a Derby training session from outside their training ground.

There was also controversy during a 1-1 draw with Aston Villa at Elland Road in April when Bielsa ordered his team allow the visitors to score an uncontested equaliser.