Dunne had been a lieutenant of Sheedy's during his second spell with the Tipp hurlers, having captained the county to All Ireland success in 2001.

With another of Sheedy's coaching staff - Darragh Egan - having departed for Wexford, Bonnar felt it important to link regimes.

"I have been a big fan of Tommy since our playing days together," the new manager said, "And while I was keen to ensure some continuity to the set-up, Tommy is really excited about the new approach we have been discussing over the last number of weeks." 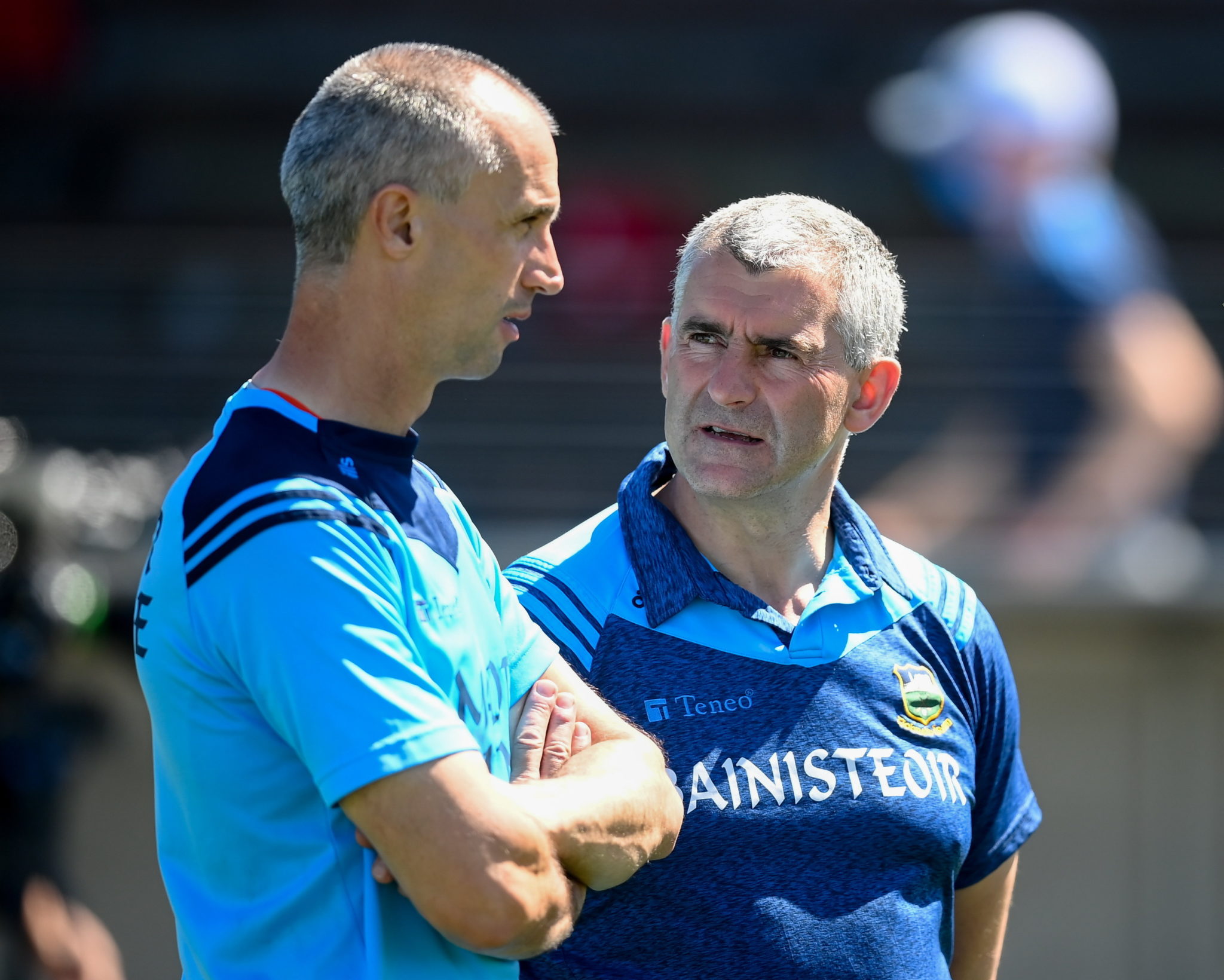 Thurles Sarsfields clubman Enright was a Munster title-winner with Tipperary in 1994, and recently left his position as a coach with the Meath senior hurlers.

Bonnar revealed that Enright will be racking up the miles in his new position, "I am delighted with Johnny’s enthusiasm for the role and his fresh ideas will be a real asset to this team.

"Johnny’s commitment is all the more impressive given that he will be travelling from Kildare."

Rounding out Bonnar's staff is two-time All Star, Curran.

Bonnar believes he has the right mix among his coaching team, saying, "We have a lot of work still ahead of us, but this is a great start for me and I am very grateful to each of the lads for coming on board."

No Bubbles no party - Tipp's O'Dwyer ruled out for the season

Snow And Sleet Forecast This Week As Temperatures Drop