Czech Republic international Josef Sural has died after being involved in a minibus crash in Turkey...

Former Tottenham defender Stephen Caulker and ex-Newcastle striker Papiss Cissé were also on board but none of the other six players injured in the crash are in a critical condition.

Aytemiz Alanyaspor confirmed the news via Twitter on Monday morning while the Football Association of the Czech Republic said news of Sural's death brought "great sorrow," adding: "We will never forget you." 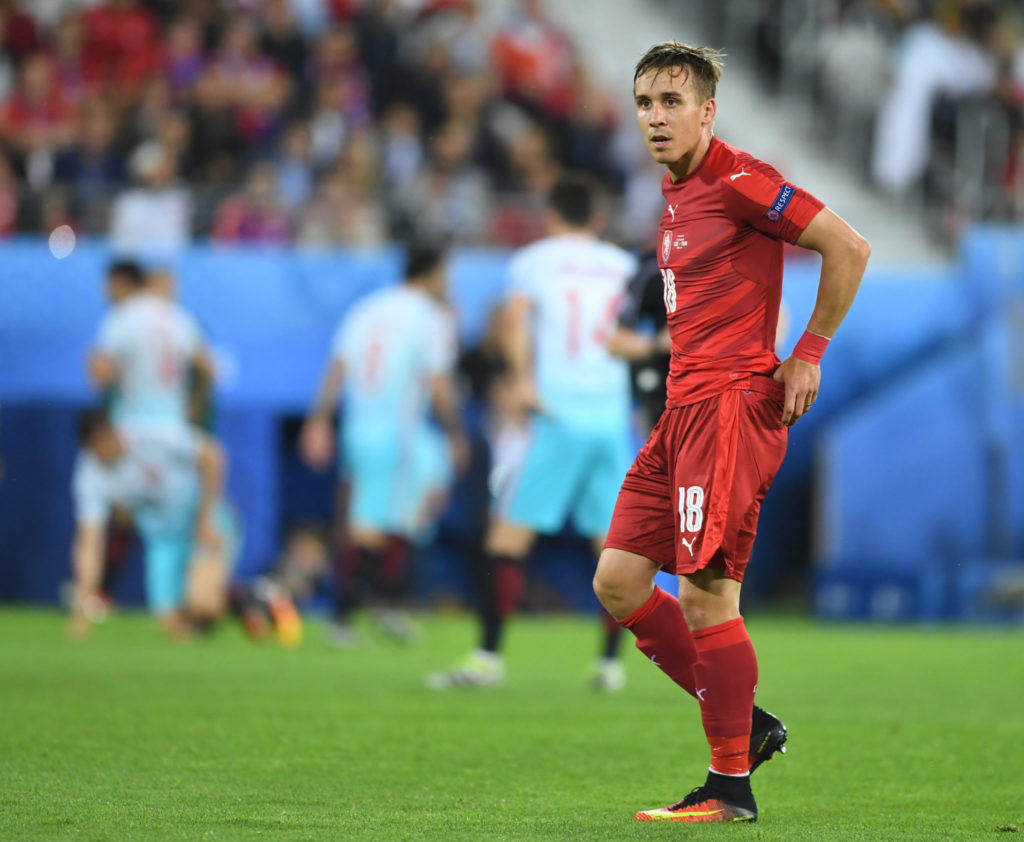 Sural moved to the Turkish side in January and had scored once in his nine appearances. He had previously played for AC Sparta Praha, FC Slovan Liberec and FC Brno. Sural also had represented the Czech Republic on twenty occasions.