Northern Ireland's UEFA Euro 2020 play-off semi-final against Bosnia and Herzegovina next month has...

Northern Ireland's UEFA Euro 2020 play-off semi-final against Bosnia and Herzegovina next month has been moved to Sarajevo from Zenica.

The game on Thursday 8 October was due to have been played at Zenica's Bilino Polje Stadium where the Republic of Ireland earned a 1-1 draw nearly five years ago Euro 2016 play-off first leg amidst an incredibly dense fog.

However the Bosnia and Herzegovina Football Federation made a request to UEFA and the IFA, asking if they could move the game to the Grbavica Stadium in the capital city because of the poor condition of the pitch in Zenica following a UEFA Nations League match against Poland earlier this month.

UEFA and the Irish FA have now both agreed to the switch for what will be a behind-closed-doors match due to Covid-19 restrictions.

The Bosnian Football Federation said the playing surface at the Grbavica Stadium, where Northern Ireland were defeated 2-0 in a Nations League encounter two years ago, is “in very good condition”. 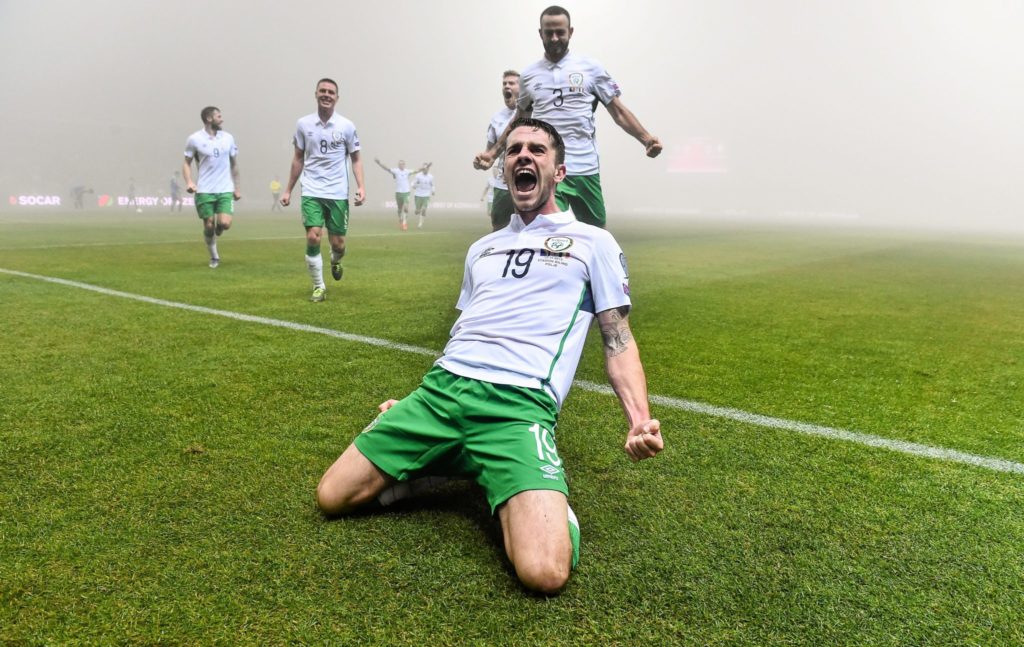 On the same night as the play-off match in Sarajevo, Stephen Kenny's Republic of Ireland side will be taking on Slovakia at the National Football Stadium in Bratislava.

The winners of each tie will meet in the final on 12 November with Kenny's team playing away from home.

That was followed up by a chastening 5-1 defeat to Norway at Windsor Park in Belfast.