Chelsea have launched a crackdown on ticket touts after taking legal action against 11 people, with...

Chelsea have launched a crackdown on ticket touts after taking legal action against 11 people, with one of them getting a six-month jail sentence.

The Premier League club has also taken injunctions against the other touts to stop them being near Stamford Bridge on match days.

Chelsea are running an ongoing undercover operation which will continue throughout this season in an effort to tackle the problem. 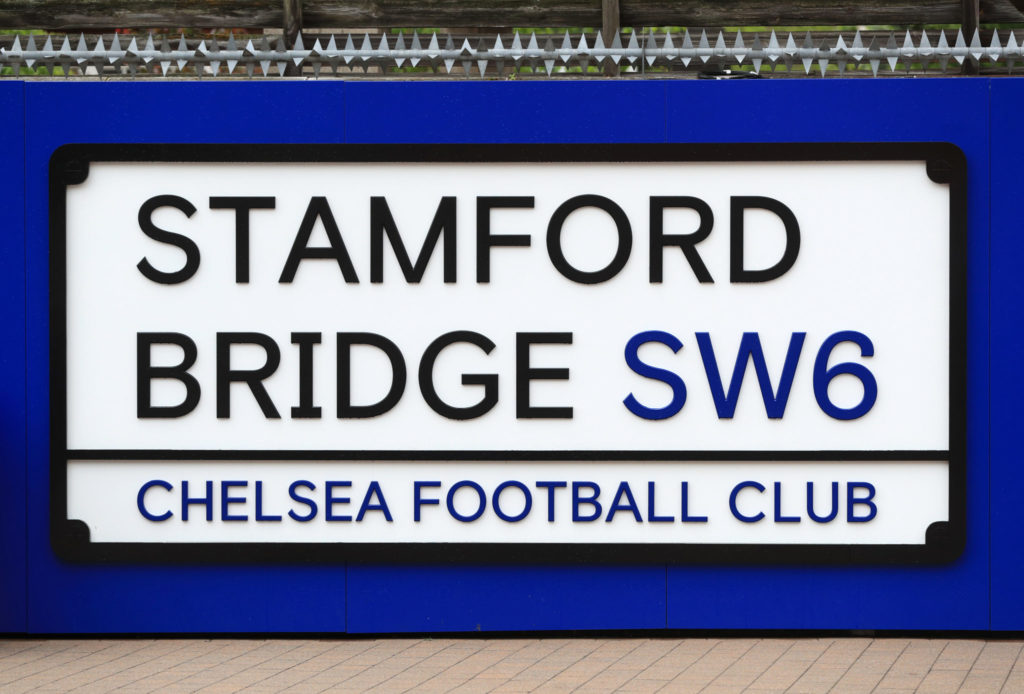 Chelsea issued a statement which said: "Ticket touting is known to have links to organised crime. The above action taken against touts operating around Stamford Bridge sends a strong message to others looking to engage in such criminal and anti-social behaviour.

"Chelsea Football Club already employs a series of visible preventative measures on matchdays to protect our supporters from touting, including signage outside the stadium and along the Fulham Road to inform visitors of the risks of purchasing tickets from unofficial sources. We have also agreed the installation of additional signage and matchday messages at Fulham Broadway station.

"We remain committed to working alongside the Metropolitan Police and Local Authority to eradicate ticket touting from Stamford Bridge and will continue to operate a comprehensive and long-term operation to combat this problem. We will also continue to work alongside other organisations and venues on anti-touting techniques.

"This football club will not tolerate touting and will continue to identify offenders and take further legal action through the Courts to ensure that our club and the surrounding area are safe for our loyal supporters and visitors.

"Individuals found in possession of unlawfully purchased tickets will be refused entry to the stadium or removed from it."

The club has also set up a helpline and web link to help fans report touts using toutinfo@chelseafc.com.