"Ireland play every time like Michael Flatley dancing" were the words earlier from Georgian manager...

"Ireland play every time like Michael Flatley dancing" were the words earlier from Georgian manager Vladimir Weiss ahead of tomorrow' Euro 2020 qualification.

Whether intended as a compliment or not, Mick McCarthy took the comments in his stride, calling the dancer as a "good guy".

"I know McCarthy only from the television and the history," Weiss told a press conference in Tbilisi, following it up with "Martin O’Neill was my friend."

"McCarthy plays another system and plays four in the back now, but Ireland play every time like Michael Flatley dancing.

"We will see tomorrow who has better dancers because Georgia also have good dancers." 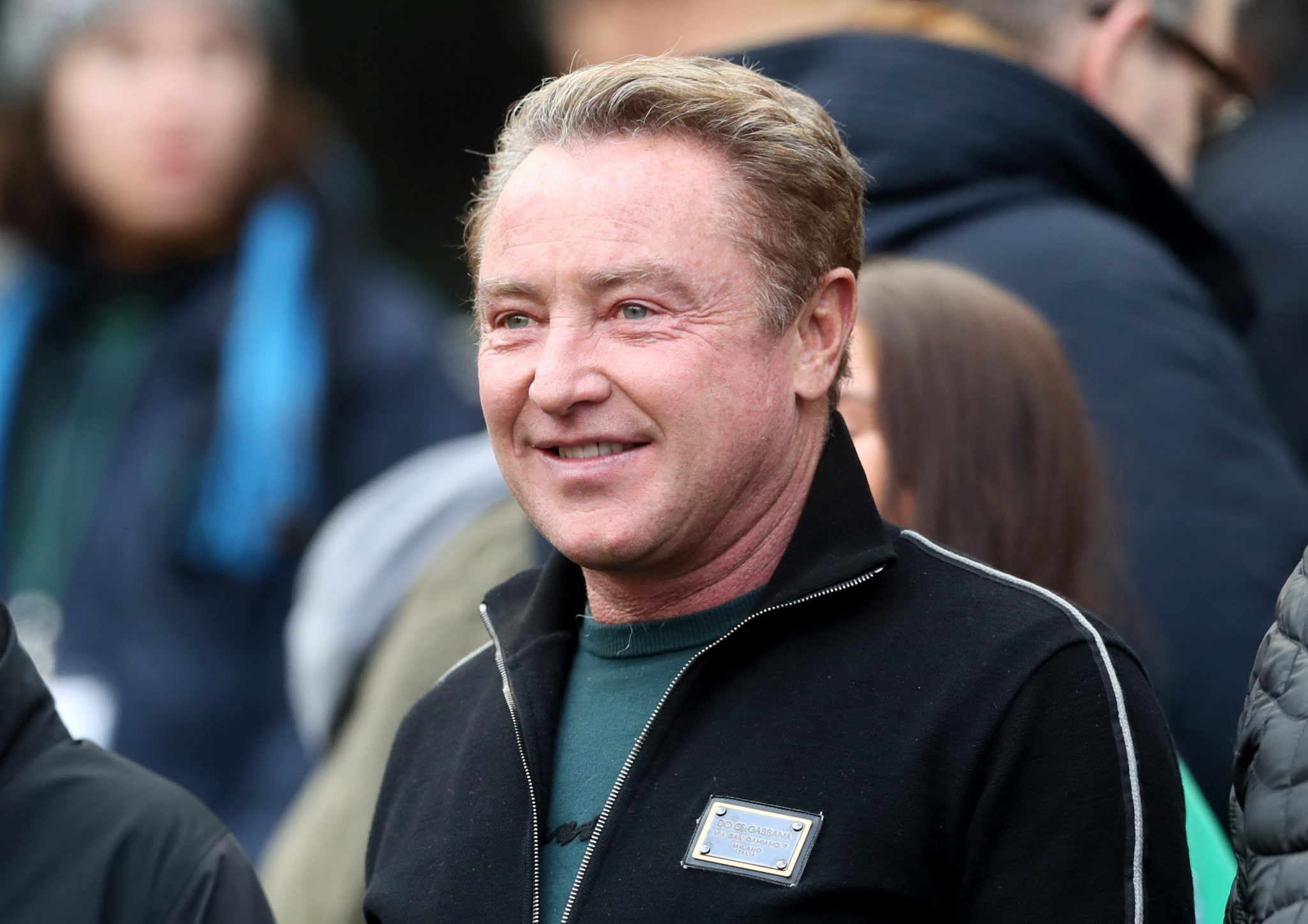 Michael Flatley in the stands prior to the NatWest 6 Nations match at the Aviva Stadium, Dublin.

Mick McCarthy was asked what he thought of the Slovakian's comments. "Thought he meant may we've got good feet when we've got the ball," said McCarthy.

"I think when somebody describes you as somebody who is as brilliant as Michael Flatley and such a wonderful performer and dancer. I'll take that as a huge compliment of my team.

"If anybody is as good at his sport, his discipline or whatever it is. Yeah, because he's excellent at it."

The Republic of Ireland head into the game against Georgia with a two-point lead over Denmark in Group D. Shane Duffy is expected to be in the starting 11, partnered with John Egan at centre-back.

Question marks still surround the fitness of David McGoldrick. The Sheffield United striker hasn't joined up with the team in Tbilisi as he's still recovering from a groin issue. However, he is expected to fly to Geneva to join up with the squad ahead of Tuesday night's game against Switzerland.