David Silva says next season will be his last with Manchester City in the Premier League. Silva has...

David Silva says next season will be his last with Manchester City in the Premier League.

Silva has played 395 games for City since arriving from Valencia in 2010. The Spanish playmaker has been one of City's stand out performers in the last decade and regardless of what happens next season, the 33-year-old will be remembered as a club legend.

Speaking at a press conference in Gran Canaria, Silva said: "This is the last one. Ten years for me is enough. It’s the perfect time for me. Initially, City were talking about two [more] years.

"It completes the cycle. It’s a nice round figure. I can never see myself playing against City for another team. So 10 years, that’s it." 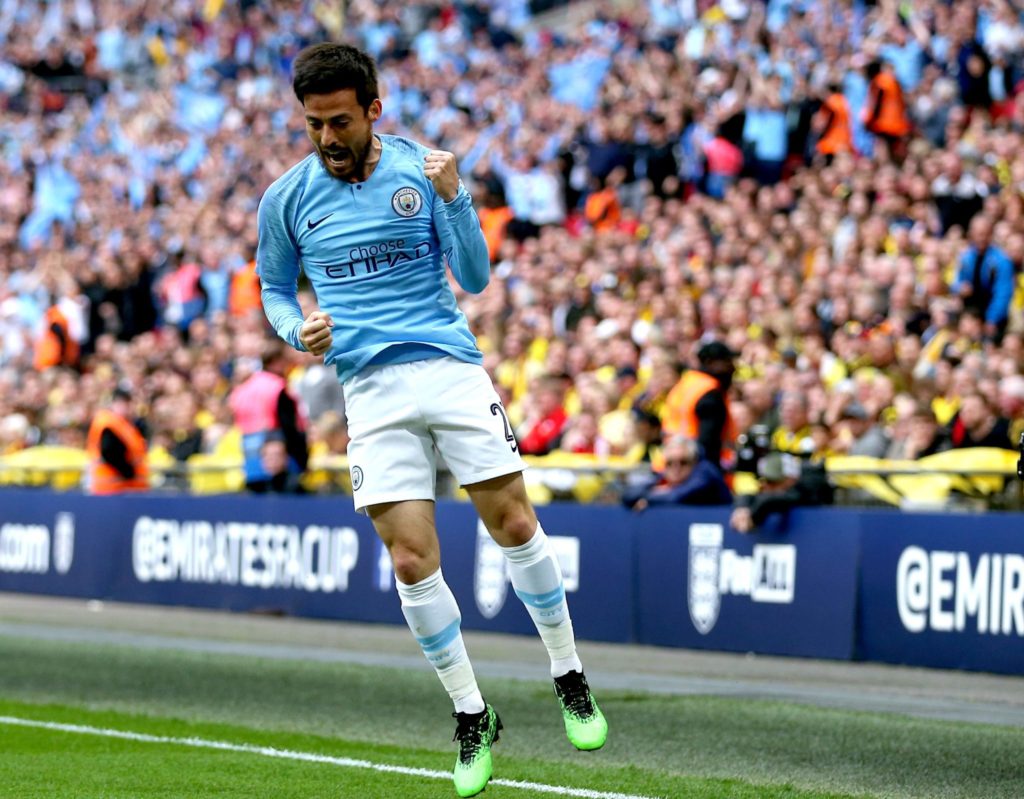 Silva has won four Premier League titles, the FA Cup twice and the League Cup four times. The Spaniard has also lifted two European Championships and the World Cup with his country.

Silva featured in 33 Premier League games last season, scoring six goals in City's league-winning campaign. Silva has always been an orchestrator in midfield with his quick feet and excellent vision. He's small in stature but he's always been able to take care of himself in a physical league.

He's also been relatively injury free and he's won almost everything in the game, apart from the Champions League so success in Europe next season would be the perfect ending to his illustrious City career.