Djokovic Hits Out At "Crazy" Wimbledon Ban Of Russian Players

Djokovic Hits Out At "Crazy" Wimbledon Ban Of Russian Players

The Grand Slam has become the first tournament to prevent individuals from competing from the two countries following the Russian invasion of Ukraine.

Djokovic has joined the ATP and WTA Tours in criticising the All-England club saying "when politics interferes with sport, the result is not good."

"I will always condemn war, I will never support war being myself a child of war," Djokovic said at the Serbia Open in Belgrade.

"I know how much emotional trauma it leaves. In Serbia we all know what happened in 1999. In the Balkans we have had many wars in recent history.

"However, I cannot support the decision of Wimbledon, I think it is crazy. When politics interferes with sport, the result is not good." 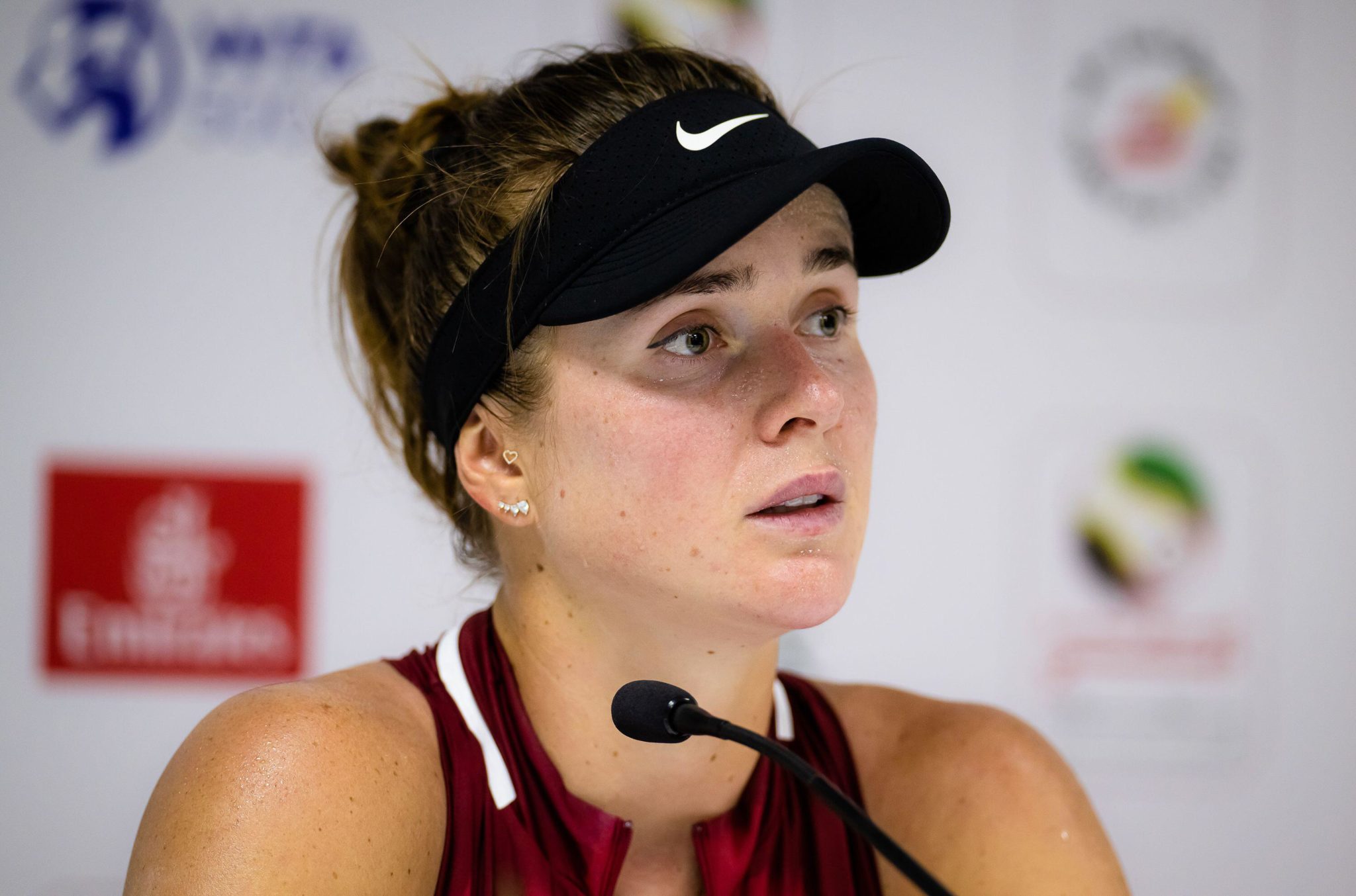 Ukrainian Elina Svitolina, who reached the semi-finals at SW19 in 2019, has called on players from Russia and Belarus to declare their stance on the war.

"As athletes we live a life in the public eye and therefore have an enormous responsibility," Svitolina wrote on social media.

"Some of our posts and opinions on social media reach an audience larger than those of regional television stations. In times of crisis, silence means agreeing with what is happening.

"We noticed that some Russian and Belarusian players at some point vaguely mentioned the war, but never clearly stating that Russia and Belarus started it on the territory of Ukraine. The very silence of those who choose to remain that way right now is unbearable as it leads to the continuation of murder in our homeland.

IOC requests ban on all Russian and Belarussian athletes