Dessie Farrell has his first competitive game in charge of the Dublin football team this evening. 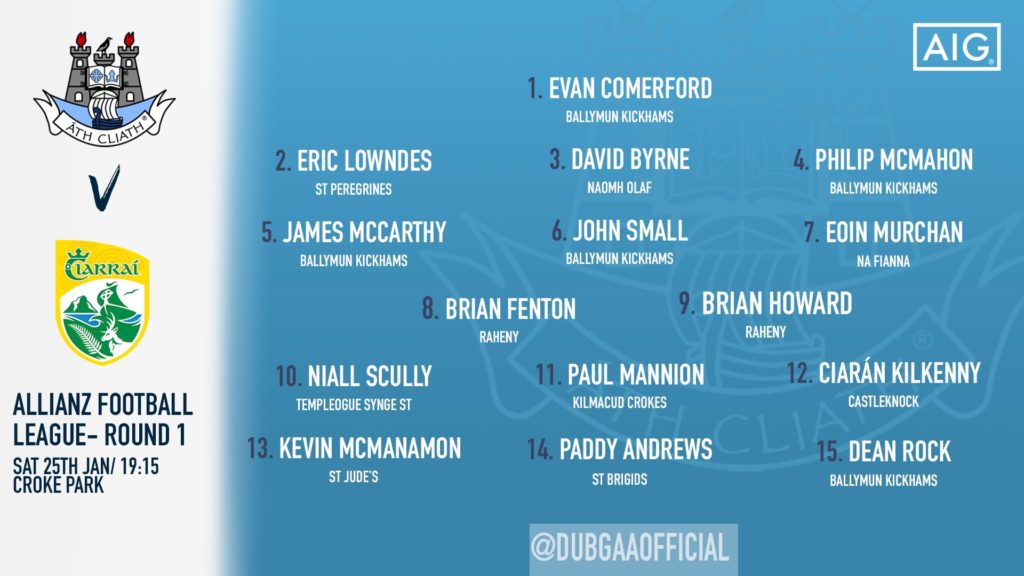 "Fitness won't be where we would like it to be, that will take a couple of games and a couple of weeks but they are working hard for sure," Farrell told DubsTV.

"They've had a long time off, a good rest, enjoyed themselves, and rightly so, over the last number of months but they’re very focused now on getting back to work," said Farrell, who expects a stiff test from a Kerry team, who went close to beating Dublin in the All-Ireland final last year.

"It's a young Kerry team, we know the trajectory they’re on so yeah really looking forward to it, less talking now and more action which is great."

"Really looking forward to it. Less talking, more action, which is great"

Female Pedestrian In Her 70s Killed In Cork Crash