The goalkeeper put pen to paper on a deal that keeps him at the Etihad Stadium until the summer of 2026, prolonging his stay with the Club to nine-years from his arrival in June 2017.

He is the fifth senior City player to agree on new terms this year, following in the footsteps of Kevin De Bruyne, Fernandinho, John Stones and Ruben Dias.

The 28-year-old, whose previous contract was due to expire in the summer of 2025, has established himself as a key figure in Pep Guardiola’s side since he was signed from Benfica, keeping 94 clean sheets in 195 appearances and winning every domestic honour available, as well as two Premier League Golden Gloves.

Having penned the new deal, City’s No.31 is looking forward to the future at a club he believes is perfectly placed to help him achieve his ambitions.

“This was an easy decision for me,” he told mancity.com. “There is nowhere else I’d want to be.

“To be part of one of the best squads in world football and to compete for trophies year in year out is what every footballer wants, and that is the opportunity you’re given at City.

"We have an outstanding manager. Working with him has been one of the great experiences of my career and I am a better player for it.

“We have achieved so much in the last four years, and I am confident we can continue to bring more success to the Club in the coming seasons." 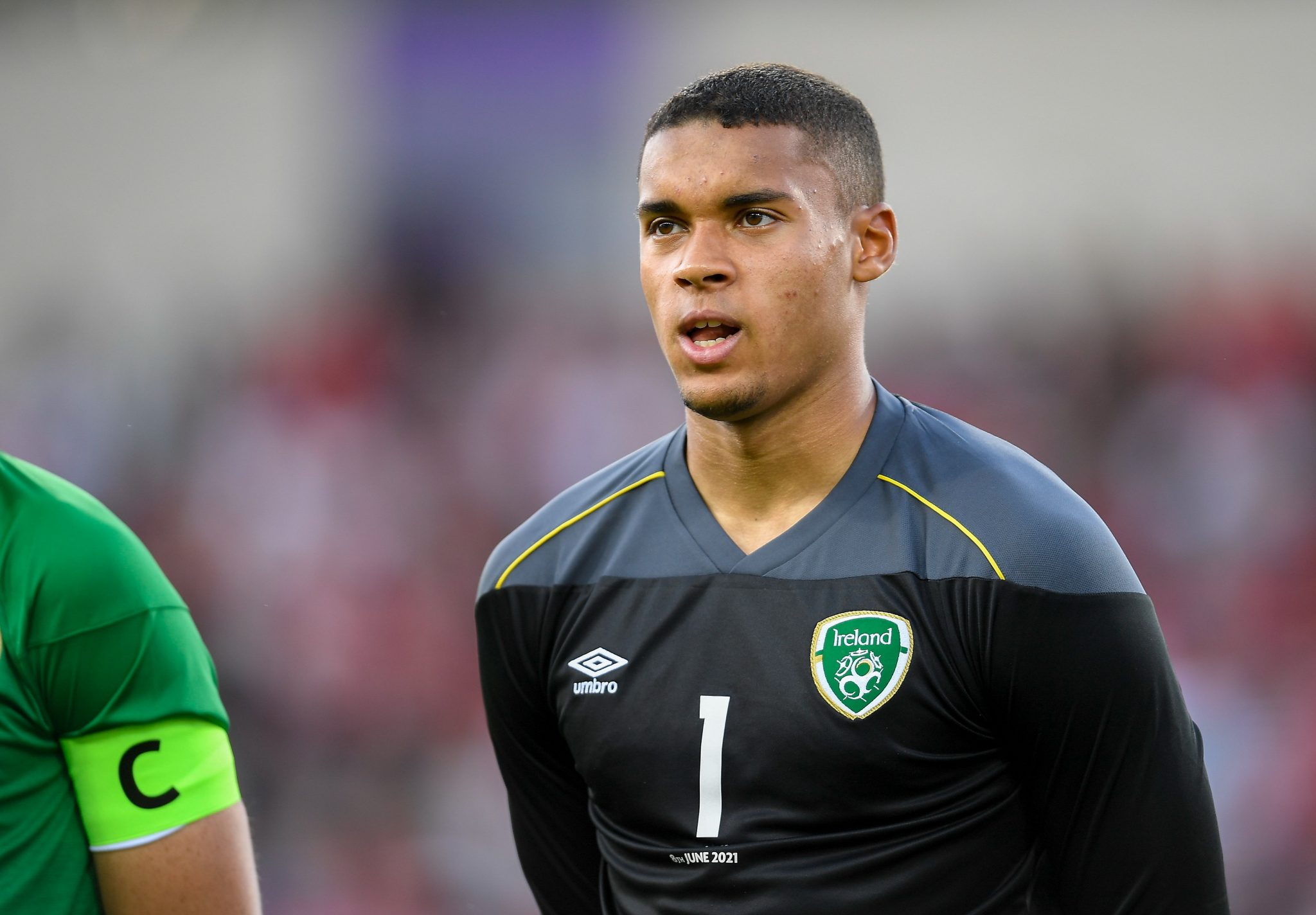 One man who might be hoping to oust Ederson as the first choice netminder with City is Republic of Ireland international Gavin Bazunu.

The 19-year-old has taken the number one shirt for his national side for the last four matches and is expected to start tonight against Portugal in the World Cup qualifiers.

Bazunu is on loan from City at Portsmouth where he has kept three clean sheets in his four matches but may have to bide his time before challenging Ederson for the starting spot at his parent club.

Champions Manchester City dominate the PFA team of the year

Ederson could be solution to City's penalty problems | Pep Guardiola