Gary Wilson has decided to call time on his professional cricket career.  The Hollywood-born wicket-...

Gary Wilson has decided to call time on his professional cricket career.

The Hollywood-born wicket-keeper was central to almost every pivotal moment for the Irish cricket team over the past 16-years.

Wilson tended the stumps when Ireland beat England by three-wickets at the 2011 World Cup. He was also part of the squad that narrowly missed out on a place in the Super-8s in the 2015 finals.

He played county cricket for Surrey for 12-years, before moving onto Derbyshire.

Wilson hangs up his gloves to take up a new full-time role as Head Coach and Pathway Manager for North West Warriors.

"To step away from international cricket after 16 years is something I will miss dearly," he said, "I will miss the guys probably more than anything, but pulling on the shirt and playing for Ireland was the only thing I ever dreamed of growing up.

“To be named T20 captain for Ireland in 2018 was probably my proudest moment internationally. Again, growing up it was something I could only dream of. 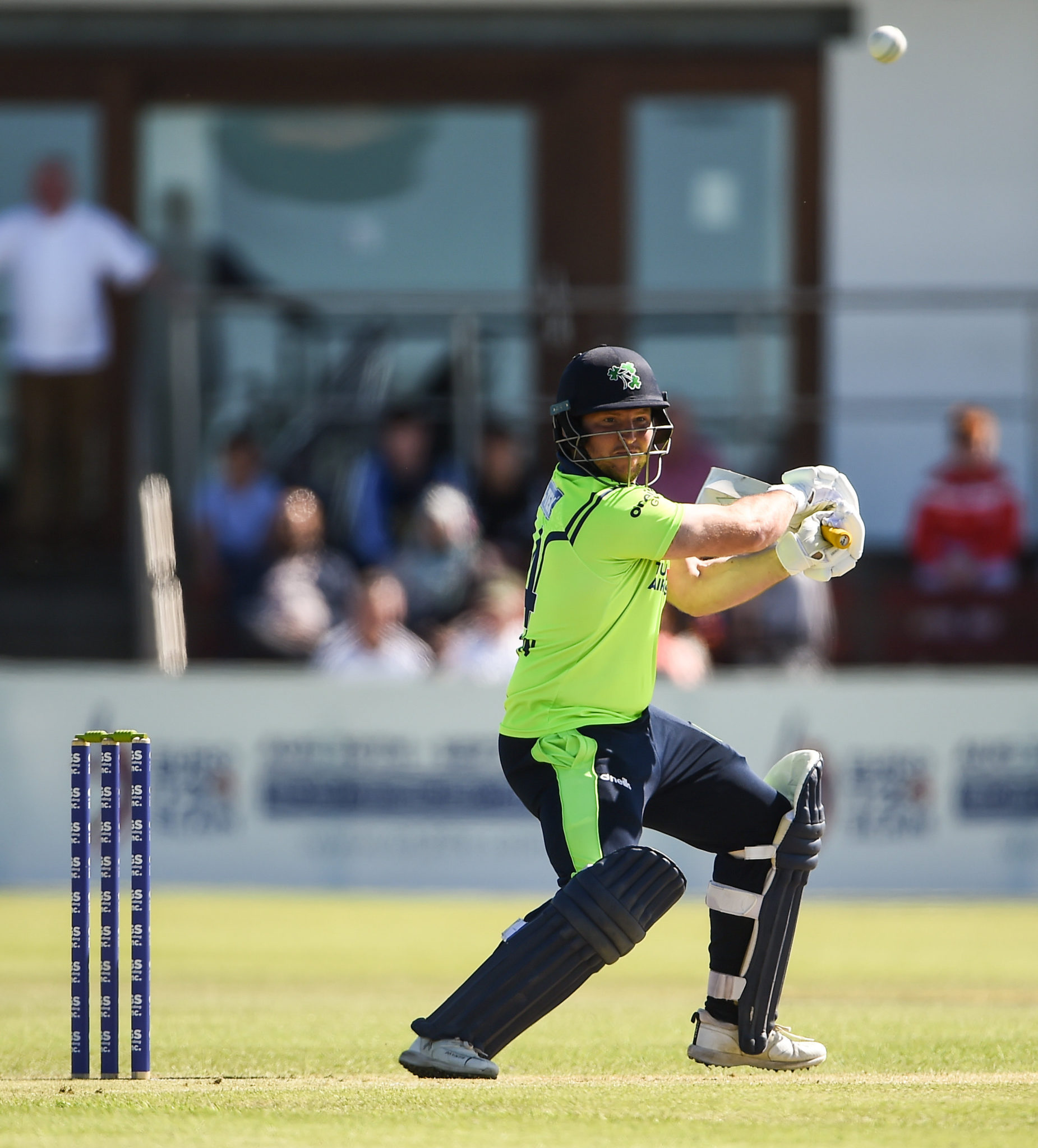 "As for achievements, obviously the various world cups and T20 World Cups, but probably my best game in an Irish shirt came in a world cup match against UAE in Brisbane [he hit 80 from 69 balls and took two catches in a Player of the Match performance].

"There were so many memorable games over the years – the Zimbabwe game in the same world cup was probably my favourite game to be part of."

Wilson finishes his career as Ireland’s second highest wicket-keeper in terms of dismissals behind the stumps with 160 catches and 33 stumpings.

In addition, given his career overlapped with Niall O’Brien, Wilson was also an excellent outfielder, taking 60 catches.

A very accomplished middle-order batter, Wilson registered 5,959 runs for Ireland, hitting one century and 30 fifties – his highest score being 113 v Netherlands in 2010.

Ireland captain Andrew Balbirnie paid tribute to Wilson, saying, "Gary was a brilliant teammate and a great friend to have - a guy who you would never hesitate to chat to about anything on or off the field.”

“He was one of those people who - every time he pulled on the jersey - wore his heart on his sleeve, always leading by example in everything we were trying to do as a team.

"Within the set-up, he was one who would always offer to help develop the next crop of young Irish cricketers.”

“I have no doubt he will be a successful coach and I’m looking forward to seeing his progress. We are very fortunate to have someone like Gary still involved in Irish cricket - and long may it continue.”