"Finally, I return to my city" | Mario Balotelli

Balotelli has agreed a three-year deal with the newly-promoted Serie A side after being released by French club Marseille at the end of last season.

Balotelli's last appearance in Serie A was in 2016 when he spent the season on loan at AC Milan.

The 29-year-old also had a spell with AC Milan during the 2013-14 season and before that was part of the Inter Milan side that won the Champions League under Jose Mourinho in 2010. 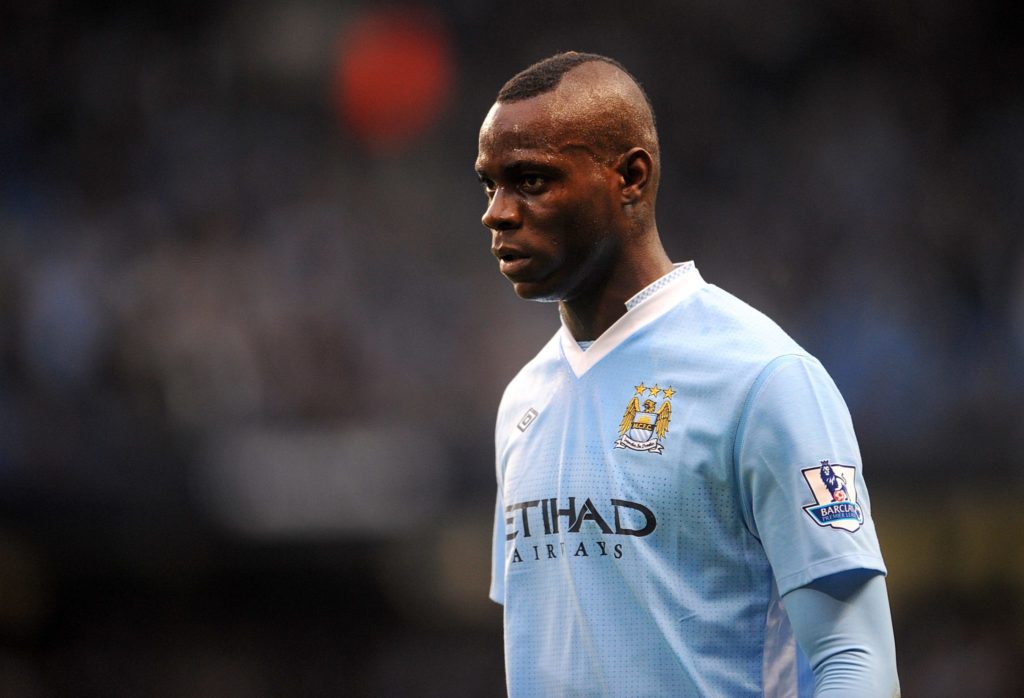 The Premier League winner with Manchester City will be hoping to force his way back into the Italy squad ahead of Euro 2020.

Former City boss Roberto Mancini is currently in charge of the Italian national team and managed Balotelli at City for their league title success in 2012.

He will be officially presented as a Brescia player on Monday afternoon.