Stephen McDonnell has announced his retirement from inter-county hurling.

The Glen Rovers clubman captained Cork to Munster Championship success in 2017 when they beat Clare on a 1-25 to 1-20 scoreline at Semple Stadium.

The 31-year old made his Cork debut in 2011 during their Allianz Hurling League campaign.

McDonnell's final outing in a Cork jersey came in November, introduced as a second half substitute in their second round qualifier defeat to Tipperary.

"You know, when you know", McDonnell said of his decision on social media.

During his near decade-long run with the Rebels, McDonnell also won a Munster medal in 2014. He also started both matches of the 2013 All Ireland final series with Clare. 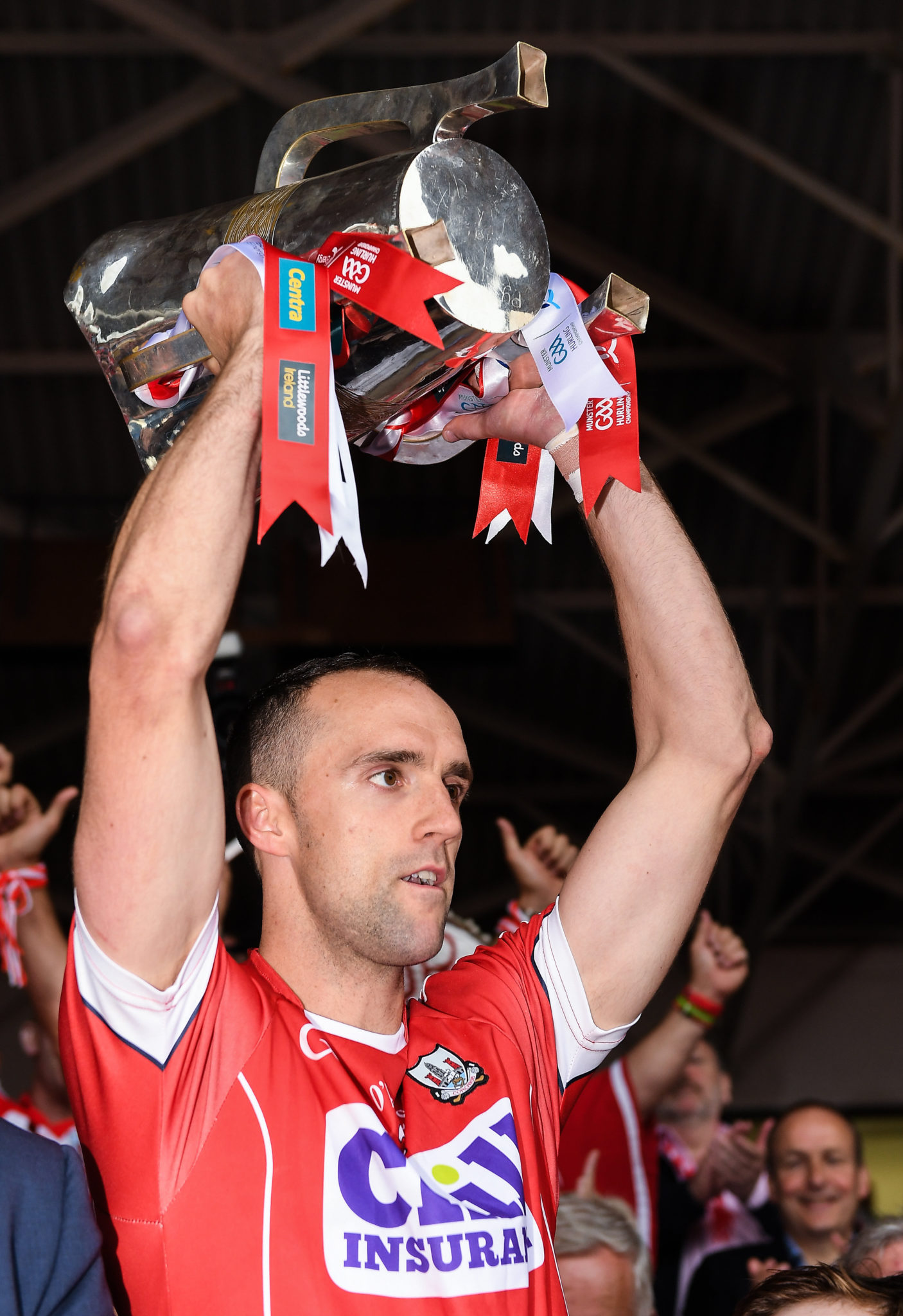 You know, when you know. Now is the right time for me to let go of Inter County Hurling and retire.

What a journey — blood, sweat and tears! I am truly grateful for being tested at the highest level, for soldiering alongside incredible men - my friends - my brothers and for everyone who has supported me in pursuing this dream, in particular my selfless partner Erika, my encouraging family, the GPA for their support of my off field endeavours and my club, the Glen Rovers.

2021 will be a good one with more space and energy to work on exciting projects with LiveUnbound and more importantly, to continue my growth as a friend, father & partner.

Bríd Stack confirms her AFLW season is over