Two-time All Ireland winning manager Liam Sheedy is set to become part of the Monaghan senior football set-up for next season.

The Irish Independent is reporting that Sheedy will take up a role as a performance coach for the Farney men under manager Seamus McEneaney.

Sheedy stepped down as manager of the Premier County shortly after Tipp's All-Ireland quarter-final loss to Waterford and has since been replaced by Colm Bonnar.

He led Tipperary to All Ireland glory in 2010 during his first spell in charge and Tipp lifted the Liam McCarthy again in 2019 in his second reign. 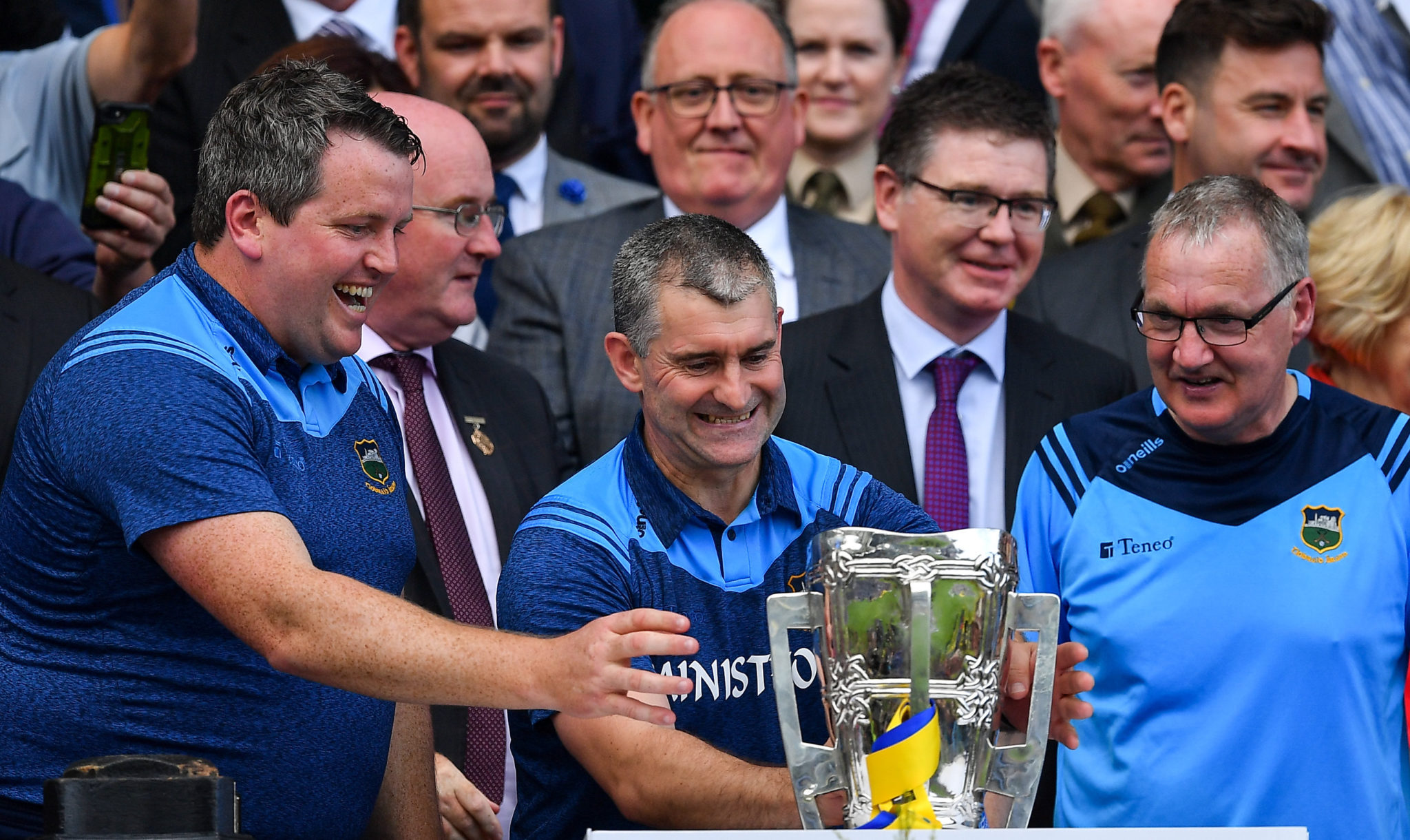 Monaghan reached the Ulster final in July and were edged out by a point by Tyrone, who then went on to win the All Ireland title.

Donie Buckley, another Munster representative will remain on as head football coach with Monaghan for another year.

The draw for the 2022 Ulster Championship has already been made with Monaghan set to face Down in the quarter-finals and the winners are looking at a potential semi-final against Tyrone.