The GAA has confirmed that inter-county teams will not be allowed to resume collective training this month amid the worsening Covid-19 situation around the country.

Inter-county panels were originally due to resume collective training on 15 January but a letter sent to county board secretaries by the GAA's Director General, Tom Ryan, on Tuesday has informed them that no collective training will be allowed until the end of January at the earliest.

Ryan cited the fresh surge in cases of Covid-19 around the country and 'the increased risk of community transmission' as the reason for the delay but the GAA intend to review the situation 31 January.

County boards have also been told that club and county gyms must also stay closed until further notice. 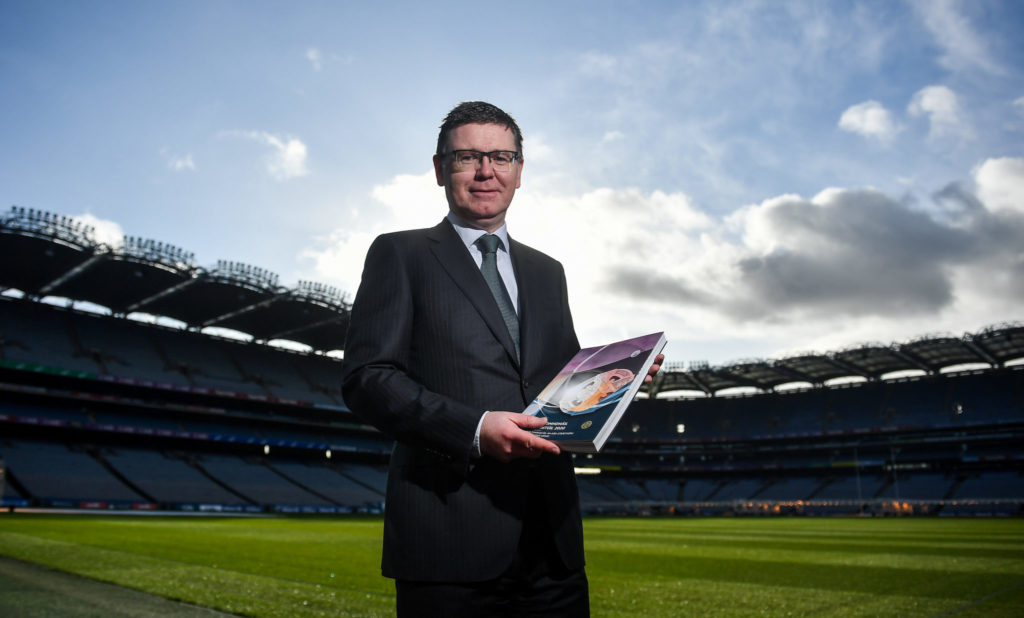 Six days ago, the government imposed level 5 Covid-19 restrictions until at least 31 January as cases began to reach record levels.

Club training or games are also not permitted as well as outdoor gatherings on GAA property but walkways may stay open for use by the community with social distancing in place.

Ryan warned in his letter that any breaches of the current guidelines will be dealt with under Rule 7.2 (e) – ‘Misconduct considered to have discredited the Association’.

Any such breaches could result in a minimum eight-week ban for a member or a team/unit.

Ryan finished his letter by writing: "I fully appreciate the frustrations these additional restrictions may place on our inter-county players and management teams.

"However, the safety of everyone in the game and indeed the broader community has to be our primary focus.

"It has never been more important for our players, coaches and officials to follow both the Government guidelines and our own provisions around training."

Women's Rugby World Cup to be delayed by 12 months

Laporte: Galthié's position not under threat despite rumoured breach