GAA considering a ban on backpasses

A ban on backpasses to the goalkeeper could be brought into Gaelic Football later this year.

GAA President John Horan has revealed the rule change is set to be on the agenda at Special Congress in October when there will be a vote on the experimental rules trialed during this year’s Allianz League.

The experimental rules used were the attacking mark, kickouts from the 20-metre line, sin-bins and sidelines being kicked forward. 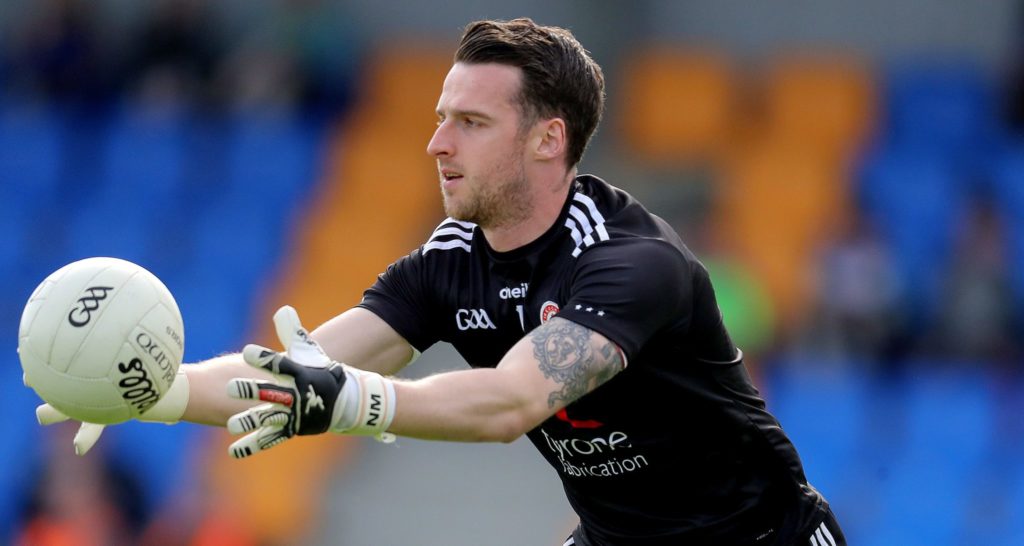 Horan said yesterday at the All-Ireland football launch in Scotstown: "A proposal on changing the rule doesn’t have to be experimented on. The stats on it, of the 20 games that were analysed for the National League, there was an average of 10 back passes to the goalkeeper.

"If you think about it, if you take out the goalkeeper as the safety valve behind the defence, it then allows the team to press forward much more and actually draw them out instead of going back behind.

"It was unfortunate that we didn’t get it into the mix at the particular time, but it’s there for debate now and it will be put out for people to talk about."

It might force a rethink for some counties that encourage their goalkeepers to join the play such as Niall Morgan, Rory Beggan, Stephen Cluxton and Graham Brody.

Mickey Harte dives straight back into management with Louth