Tributes flow in for Gerard Houllier, who has passed away aged 73

The former France and Liverpool manager Gerard Houllier has died. News of the Frenchman's passing wa...

Tributes flow in for Gerard Houllier, who has passed away aged 73

The former France and Liverpool manager Gerard Houllier has died.

News of the Frenchman's passing was confirmed on Monday morning, just days after having heart surgery in Paris. He was 73 years of age.

Houllier began his managerial career in 1973 with Le Touquet before taking over at Paris Saint-Germain in 1985 where he won the French title in his first season. Three years later, Houllier became the assistant manager of France and was appointed head coach in 1992, however, France failed to qualify for the 1994 World Cup under his guidance.

It was at Liverpool where Houllier truly flourished. He was first appointed joint-manager with Roy Evans in 1998 but was soon the sole man in charge. Houllier delivered the League Cup, FA Cup and UEFA Cup treble for Liverpool in the 2000/01 season.

He added the Charity Shield and European Super Cup at the start of the following campaign but weeks later underwent an emergency operation after falling ill in a Premier League match at Anfield against Leeds United.

Houllier returned to the dugout five months later, with his assistant Phil Thompson taking charge in the interim. 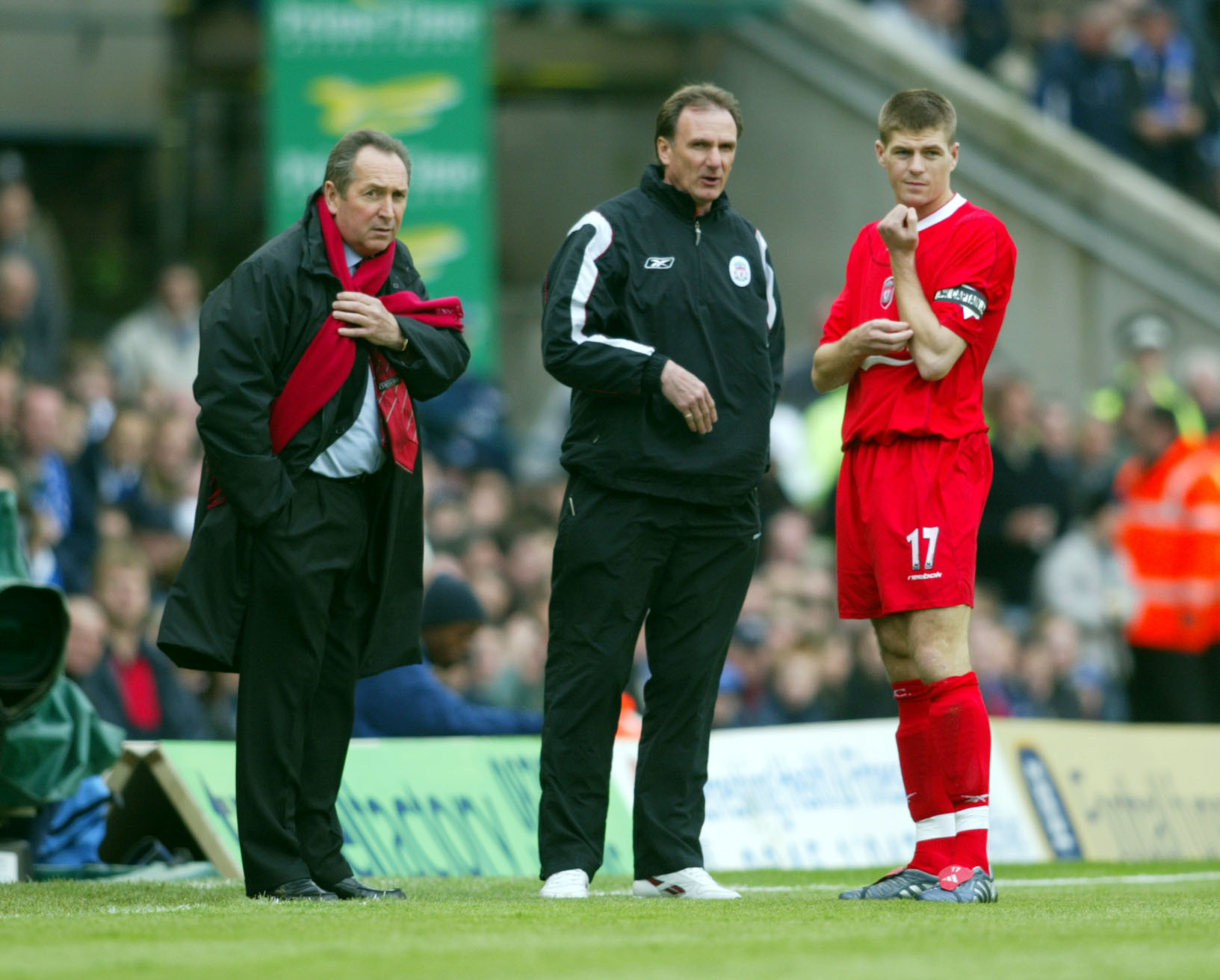 Upon Houllier's return, Liverpool finished second in the Premier League that season and lifted the League Cup the following campaign. But he was gone by the end of 2003/04, with Liverpool failing to mount a serious title challenge in the previous two years.

He spent two seasons as Lyon manager in the mid-2000s where he led his side to consecutive Ligue 1 championships. In 2010, Houllier returned to the Premier League, replacing Martin O'Neill as the Aston Villa boss, but he only lasted the season amid more health issues in what was a transitional period for the club. It was to be Houllier's last job in football.

Following the announcement of his passing on Monday, tributes have been flooding in for Gerard Houllier.

We are mourning the passing of our treble-winning manager, Gerard Houllier.

The thoughts of everyone at Liverpool Football Club are with Gerard’s family and many friends.

Absolutely devastated by the news about Gerard Houllier, I was in touch with him only last month to arrange him coming to Liverpool. Loved that man to bits, he changed me as a person & as a player & got @LFC back winning trophies. RIP Boss. 💔

Absolutely heartbroken to hear that my old boss, Gérard Houllier, has sadly passed away. A great manager and a genuinely caring man. #RIPBoss pic.twitter.com/klbkY3MCo4

Oh no! Gerard Houllier has passed away. One of football’s smartest, warmest and loveliest people. #RIPGerard

Just heard the sad news of gerard houllier’s passing ... a sad day for football .. condolences to his family.🙏🏾

Merci Gerard Houllier, thank you for bringing back the good times and the fantastic memories. He was a good man.
♥️ @LFC #LFC pic.twitter.com/K17XzFJVhm

Gérard Houllier RIP. The night he came back after his heart attack to sit in the dug-out at Anfield against Roma was something else.

Oh no, more sad news. What a lovely man and top manager Gerard Houllier was - sadly he has passed away. Condolences to his family and friends, of which he had many. RIP Gerard

Absolutely devastated to hear the sad news about Gerard Houllier this morning my thoughts and prayers are with all his family and friends 🙏 RIP pic.twitter.com/l1gKT5kdVH