Leicester striker Kelechi Iheanacho has signed a new contract with the Premier League club - keeping him at the King Power until 2024.

The Nigeria international was named the Premier League's Player of the Month for March after scoring five times in three games.

"It's been a great time here. It's not been easy, but there's a lot of people here that are good people, great people to work with. They are nice people and they make me feel comfortable and welcome since I came in.

"It's been really great being here. It's like a family. I'm happy being here and hopefully I can stay here many more years." 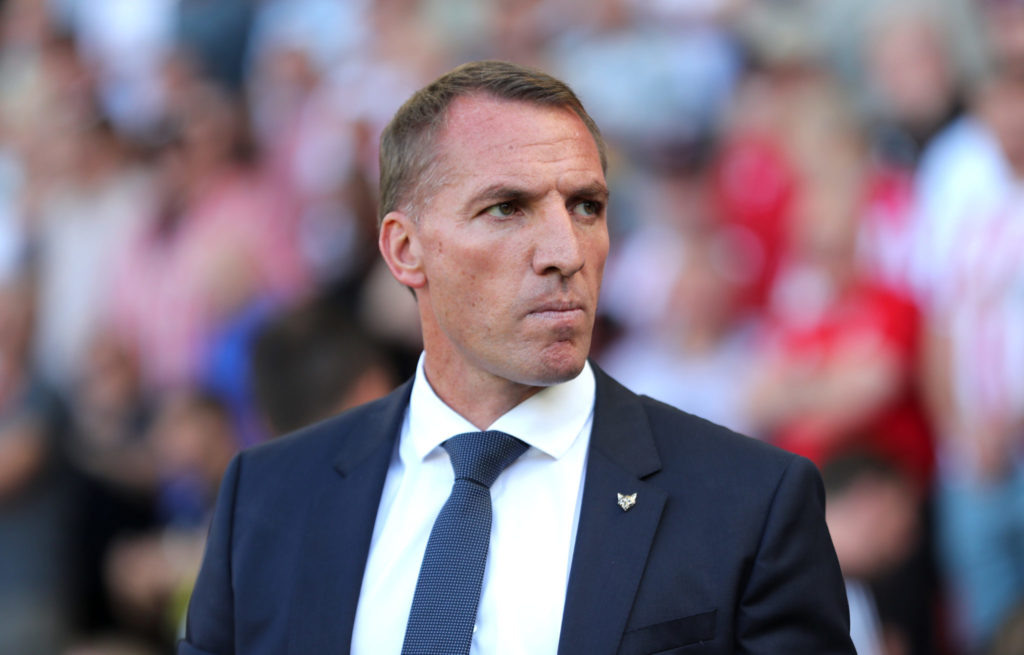 "Since he has come into the team he has just been fantastic. I am delighted for him because he is such a conscientious guy, such an honest guy, and as you can see now, a very talented player.

"If you think of his journey, he has been the young player at Manchester City after being the player of the tournament at the Under-17 World Cup. He breaks in, scores some goals, but there are gifted players ahead of him so it is difficult to get that game time.
"I know when I came here that there were probably times when there were grumbles if he was playing but he has very quickly won over people. That is just through hard work, resilience and talent. What you are seeing is a young player at the top of his game."