Injured Zlatan Ibrahimovic out of Milan's trip to Liverpool

Zlatan Ibrahimovic will miss AC Milan's Champions League clash with Liverpool tomorrow due to an Ach...

Injured Zlatan Ibrahimovic out of Milan's trip to Liverpool

The 39-year-old scored in the Rossoneri's 2-0 win against Lazio at the weekend but he also picked up the issue during his first Serie A appearance of the campaign.

"He ended Milan-Lazio with tendon inflammation, today he tried to train but will not be risked." Milan boss Stefano Pioloi said in confirming Zlatan's absence in their squad travelling to Liverpool this afternoon.

The Lazio game had marked the former Inter, Juventus, PSG, Barcelona and Manchester United star's return from a knee injury which forced him to miss the Euros this summer. 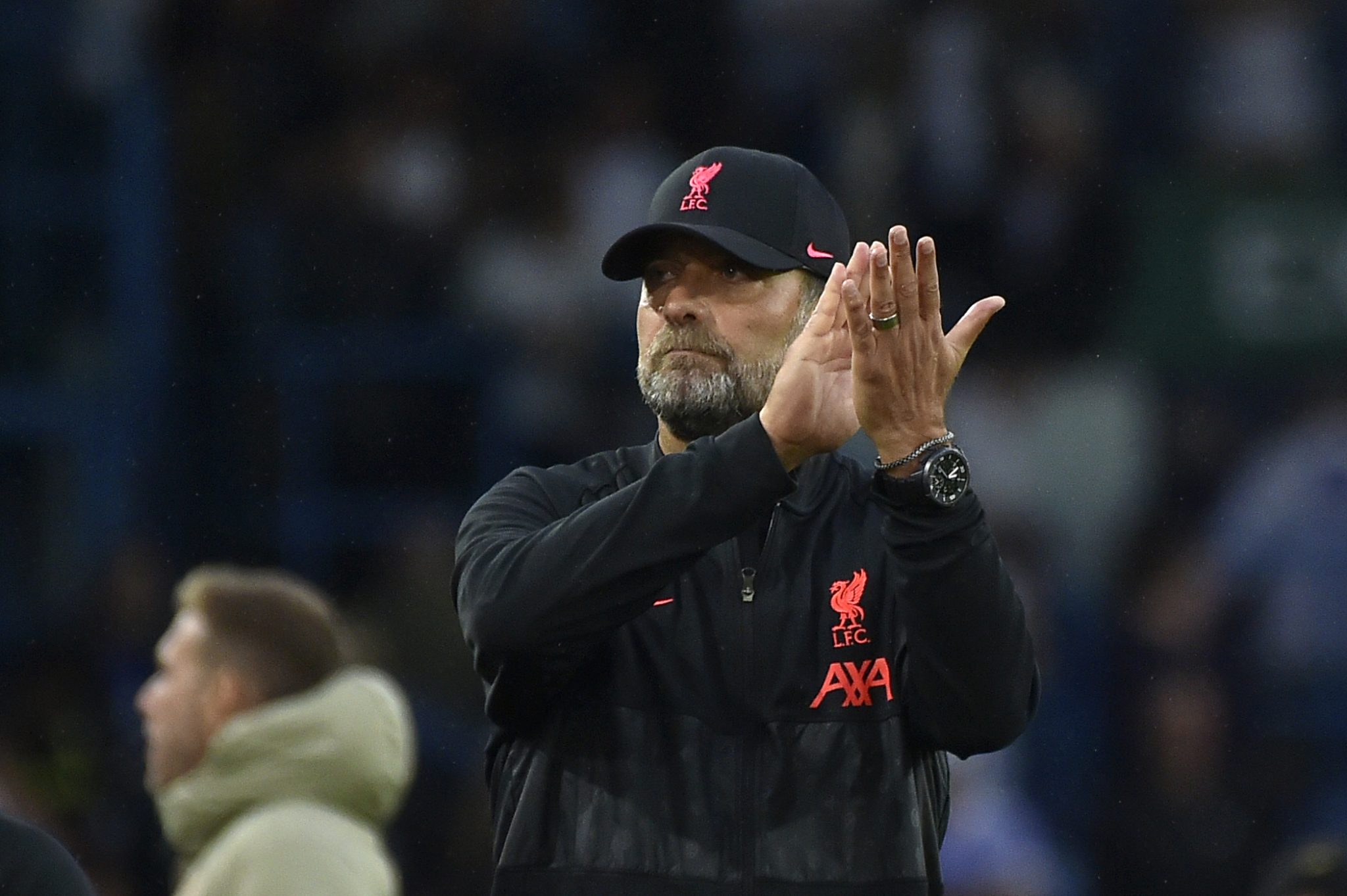 Earlier, Liverpool boss Jurgen Klopp had spoken glowingly about the Swedish attacker, calling him one of the best players of all time.

"Zlatan, what a player! What a player! I think I saw a few injuries when he got injured a few months ago. I’m not sure if he had the surgery, but I saw a video of him on the spinning bike, fighting back, saying ‘lions don’t rest for long’ or whatever.

"And he is always right! He came on now in the last game after a long time and scored immediately. He’s the man for exceptional moments in games.

"If he’s not playing then probably Olivier Giroud plays or Rebic is playing. All slightly different profiles but all good.

"It will be interesting, but Zlatan is for sure one of the best players ever in this game. He knows that and he says that to everybody - and I like that about him! That’s the confidence he brings in all the games.

"That he’s still physically that fit is just incredible and shows that some careers ended too early, because there is a little bit of fuel in the tank and he squeezes every last drop out of his body and wants to stay in the game as long as possible.

"Rightly so. He is absolutely capable of playing in each league in the world. Absolutely exceptional."