At 29 years of age, Thiago Alcantara is one of Europe's premier midfielders and he could soon be on...

At 29 years of age, Thiago Alcantara is one of Europe's premier midfielders and he could soon be on his way to Merseyside, according to Jan Aage Fjortoft.

Fjortoft, the former Norwegian international, said that Liverpool is the most likely destination for the former Barcelona midfielder, on Friday's OTB AM.

"Thiago will leave Bayern Munich, I am 100 per cent sure about that. Liverpool wants this player, Klopp, of course, knows him and this is a much more sensible kind of transfer fee," Fjortoft said.

Thiago has reportedly told Bayern Munich that he does not want to renew his contract.

Bayern CEO Karl-Heinz Rumenigge told Sky Sports Germany at the end of July that talks between Thiago and the club had progressed well before then broken down.

"The talks Hasan [Salihamidzic] had with him have always been very productive. And at some point, it actually seemed that [a new contract] was done," Rumenigge said.

"But then he told Hasan [Bayern sporting director] some time ago that he would like to try something new at the end of his career. We have to accept that."

Thiago is currently in Lisbon where he will try and take home the Champions League with Bayern before he apparently flees Munich. The Bavarians take on Barcelona on Friday evening at the quarter-final stage.

While Thiago certainly has the quality to remain in Bavaria and is coming into his peak years, he would have to fight with a host of talented players jostling for a starting spot in Hansi Flick's side next season.

At Liverpool, a similar problem would exist. While none of the midfield players at Liverpool possesses the Spaniard's technical ability, they are a well-oiled unit that works exceptionally hard for the team. 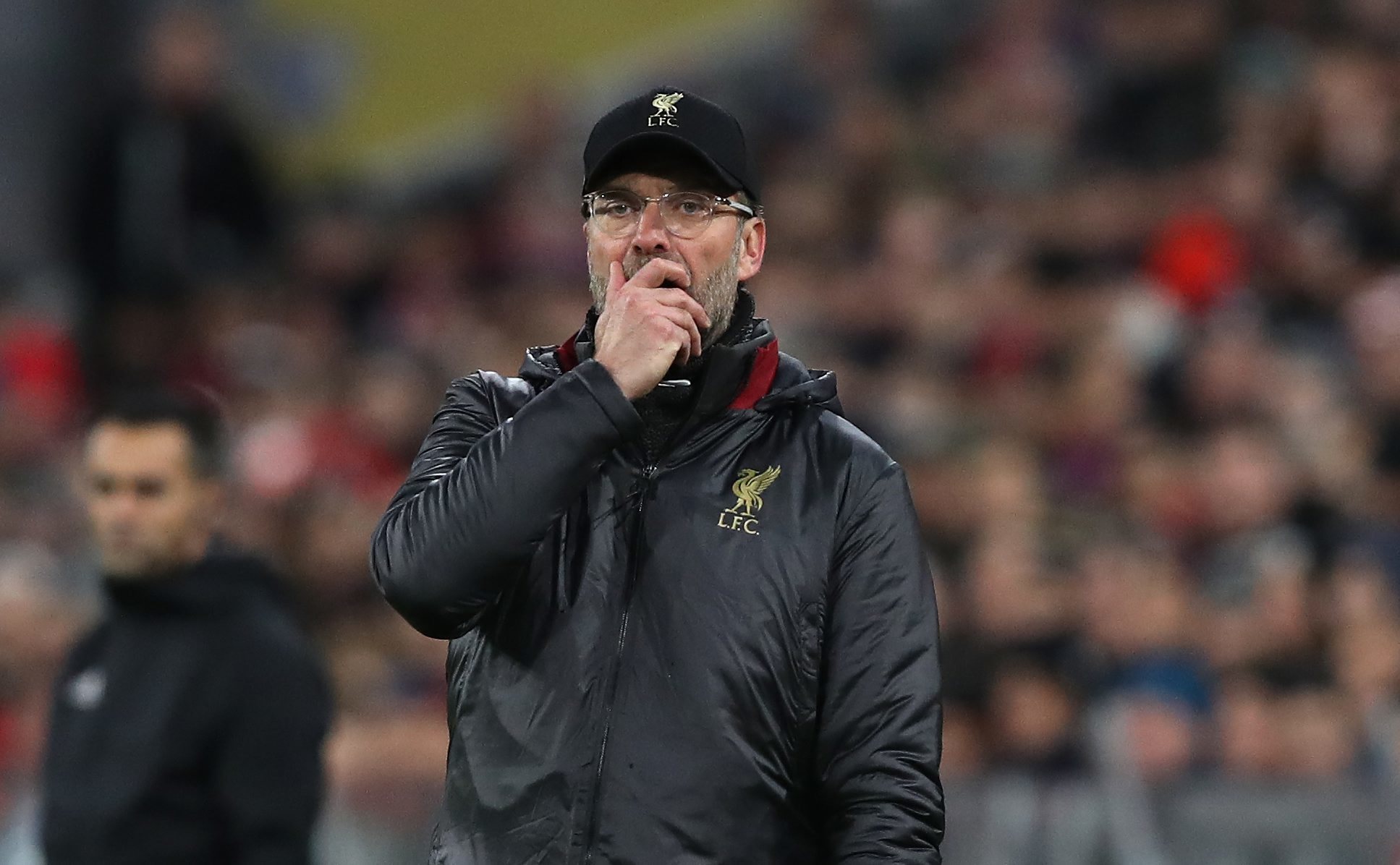 The players in the middle of the park for Klopp's side have been absolutely paramount to their recent success.

Thiago would not automatically walk into the first eleven, although there is no doubt that he does have the tactical awareness to adapt to a new system.

While other reports have linked him elsewhere, Fjortoft expects Thiago's new home to be at Anfield.

"It's most likely that Thiago will leave Bayern Munich, I see they like Manchester United are throwing in their stories about other clubs [being interested], other alternatives and things like that but it's most likely that he will go to Liverpool Football Club."