"It's not what we wanted" | England's Kane on Scotland stalemate

England captain Harry Kane admits they were below their best in being held to a goalless draw by Sco...

"It's not what we wanted" | England's Kane on Scotland stalemate

England captain Harry Kane admits they were below their best in being held to a goalless draw by Scotland.

The Tottenham striker endured a frustrating evening with few chances created before he made way for Marcus Rashford in the second-half.

"A draw was probably a fair result," Kane told ITV. "Fair play to Scotland, they defended really well, created a few chances themselves. It wasn't our best result, but it's another point closer to qualification.

"We've got to dust ourselves and look forward to another game in a few days." 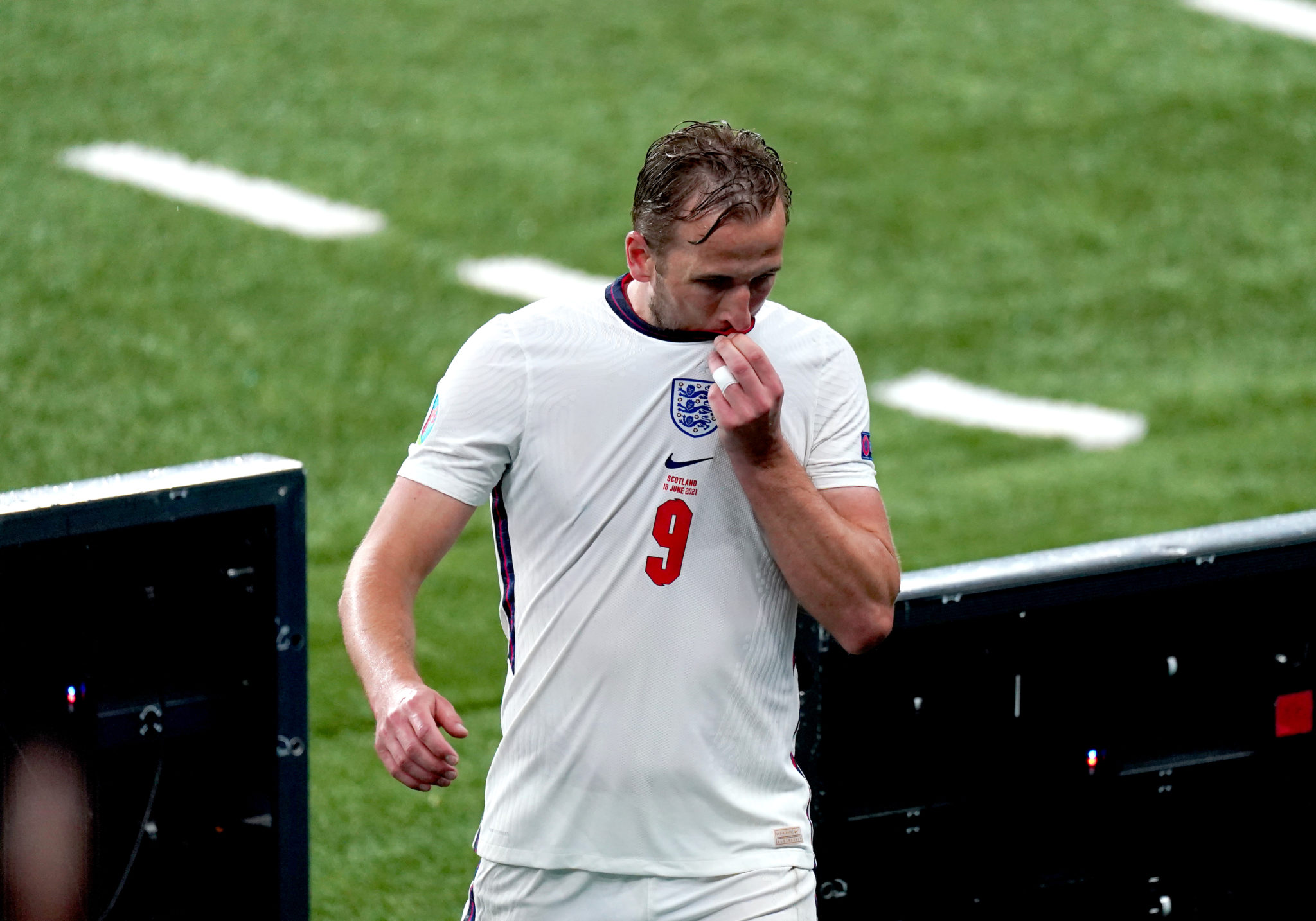 Kane says he has no issue with being taken off by England boss Gareth Southgate while his team were trying to make a breakthrough.

"It's part of the game to be subbed. The manager will make decisions, and if he thinks it's right he's got to do it. It is what it is, and we've got another big game in a few days, we've got to recover well and get ready for that.

"I think it was just a tough game. They defended really well, made great blocks at the right time, and that's football. It's the Euros, no game is going to be easy. They're playing for their lives and we saw that today.

England are now level on four points with the Czech Republic in Group D - who they face on Tuesday.

"We've got a big game against the Czechs, we want to finish top obviously," Kane added. "It's a point, it's not what we wanted, as I said, but it's a step closer to qualifying and that's what we want to do."