It's the second time in his debut League of Ireland campaign that the Hoops' midfield maestro has claimed the prize, having previously won it for his March performances.

Byrne shone brightest for Rovers during their Europa League campaign - scoring once and providing five assists in the clashes with SK Brann and Apollon Limassol.

The 23-year-old was also on target in the 7-0 defeat of UCD at Tallaght Stadium.

"It’s great to win the award," said the 23-year-old. "I'm very proud of what we achieved last month. I’m delighted that my own performances are getting recognised but it’s really a reflection on how the team has been doing.

"I'm very grateful to win the award again but I wouldn’t be collecting it if it wasn’t for how well we did in Europe as a group.

"Playing in the Europa League was a good experience and I think we acquitted ourselves well. We were close to going through, so hopefully we can come back even stronger next year." 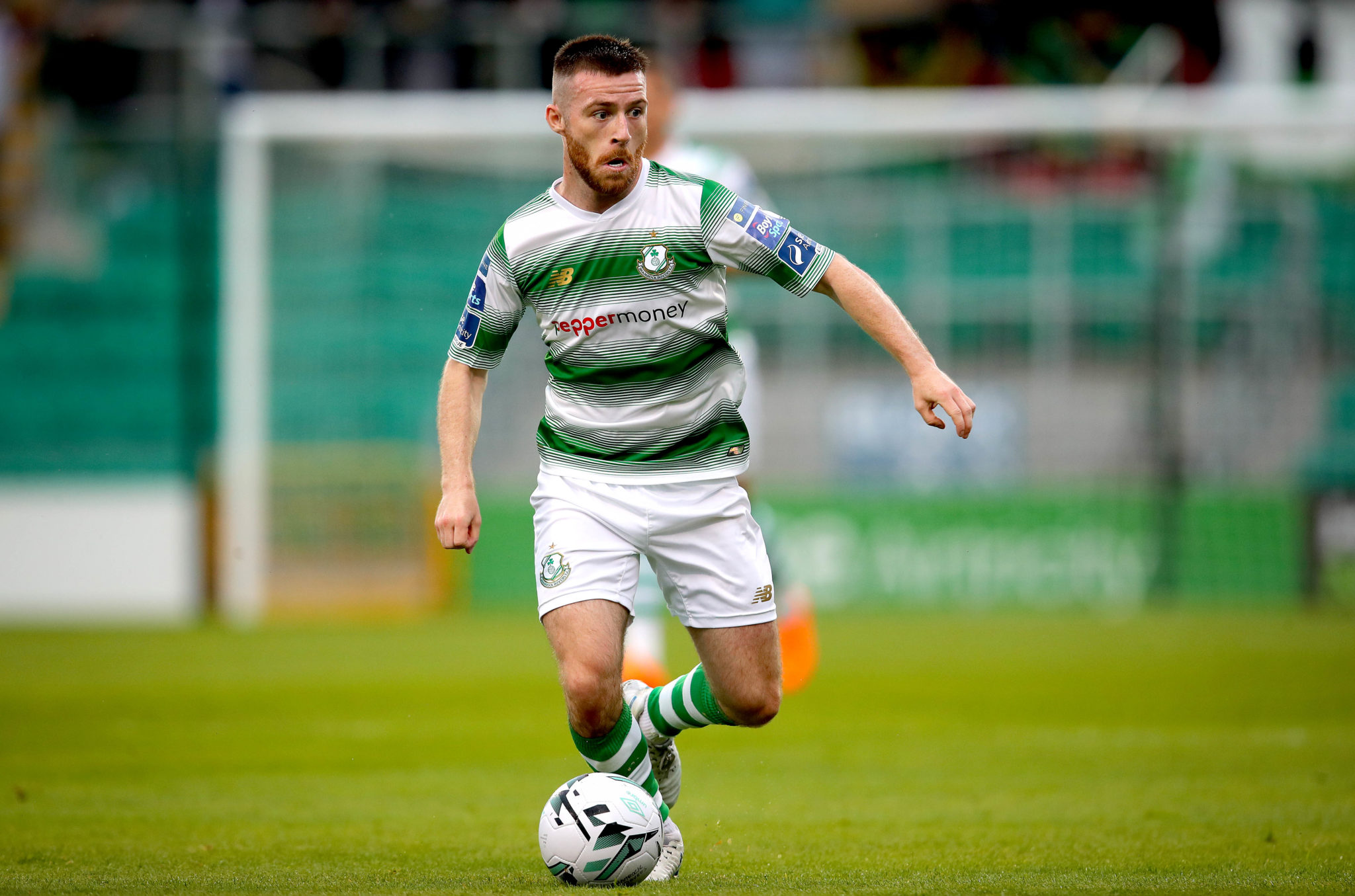 With an FAI Cup second round tie against Drogheda United also scheduled for later this month, Byrne believes Rovers should be aiming to get their hands on silverware.

"The season is still very much alive for us," he added. "We drew Drogheda in the FAI Cup so we’re looking forward to that, and we’ve still got a chance of winning the league.

"We know we have to play Dundalk and I feel as if we’re capable of winning every game, if we play to the best of our ability. If we can do that, who knows where it will take us?"